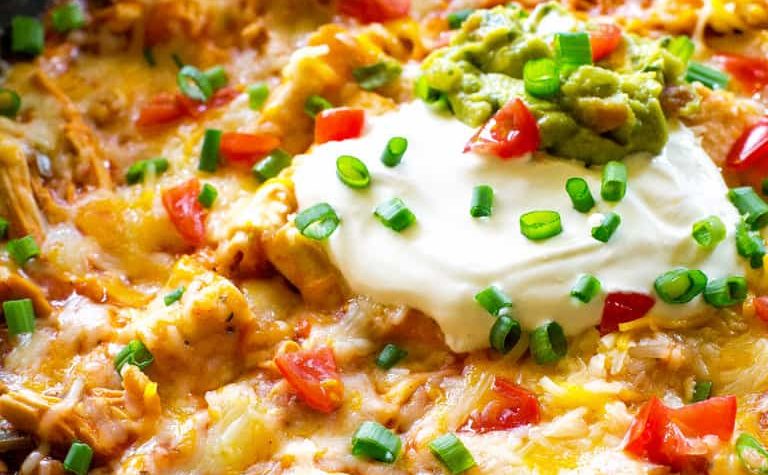 
This easy One Pan Chicken Enchilada Skillet can be ready in 10 minutes! Seriously such a tasty Mexican dinner recipe.

You might never go back to regular enchiladas again after trying this One Pan Chicken Enchilada Skillet. Rotisserie chicken is simmered in enchilada sauce and salsa, then sliced tortillas are stirred in cooked until they become nice and soft. Top it with cheese and all your favorite toppings like guacamole, sour cream, and green onions. 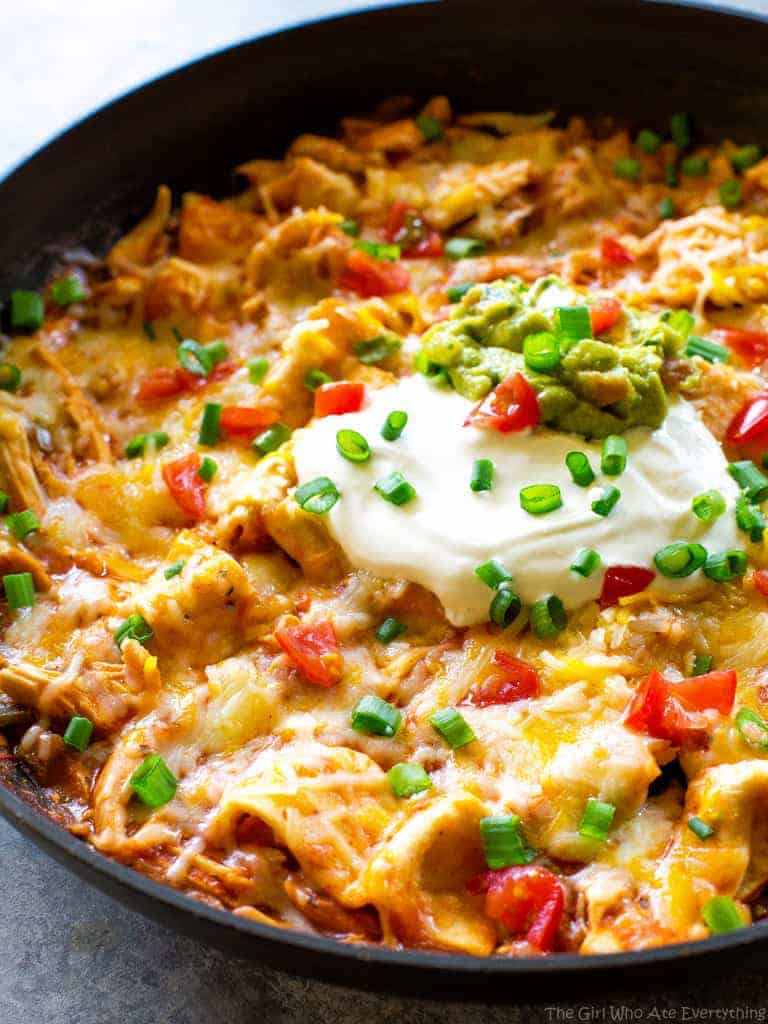 We recently got back from a cruise on the Caribbean and while I could really write five separate posts on the pros and cons of cruises, I will spare you.

I will say however, that one of the unique things about a cruise is that even though there were 8,000 people on our boat, you tend to see the same people over and over again.

The actors in the Mammia Mia play we saw on the boat were also directing a volleyball competition at the pool. The skaters in the ice skating show who were all dolled up the night before were in sweats renting out skates to kids the next day. The gymnasts in the aqua show were lifting weights next to me at the gym and some were running next to me on the track surrounding the boat. The ladies at the Kids Club magically appeared running the carousel at the other end of the boat.

By the end of the week long cruise, it was apparent that everyone working there wore several hats, with skills in all kinds of job fields from server to magician! 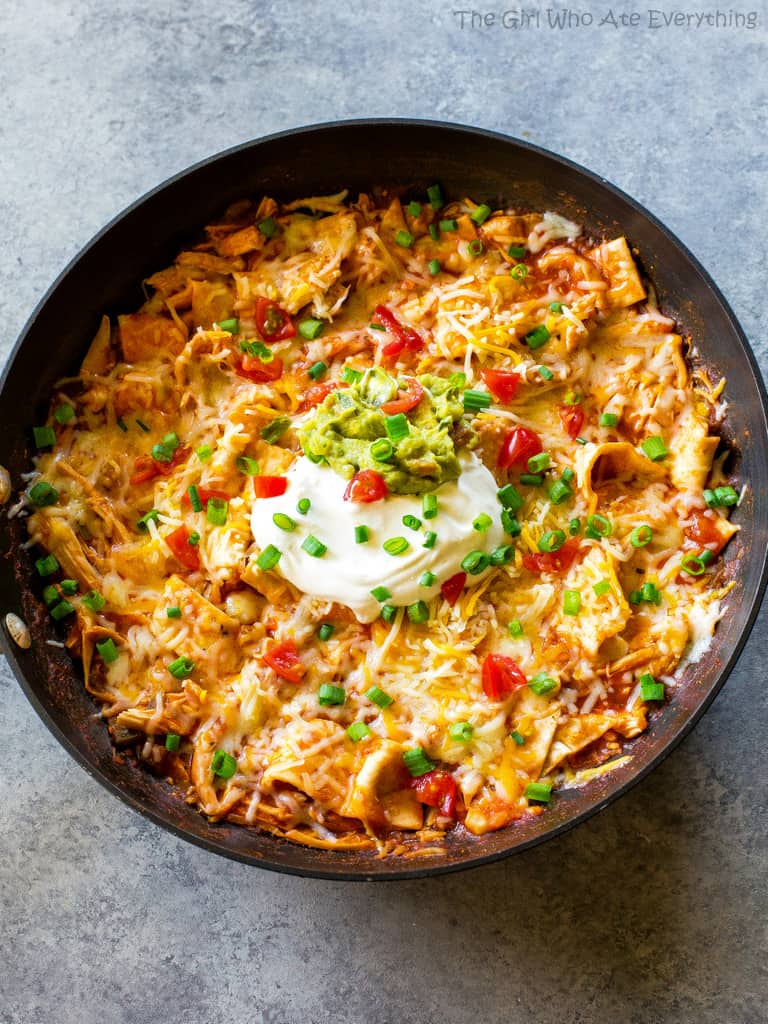 What’s my point? If this One Pan Chicken Enchilada Skillet looks familiar it’s because it is. Sort of. I mean it’s kind of the cousin of this One-Pan Mexican Chicken and Rice or maybe the sister of the Easy Beef Burrito Skillet. Similar but oh so different.

Growing up eating beef was kind of considered naughty in my house. My mom was all chicken, chicken, chicken for every meal. Beef was only to be eaten rarely.  We probably eat beef once a week but in my experience you all want chicken! I guess it’s just an overall pleaser. 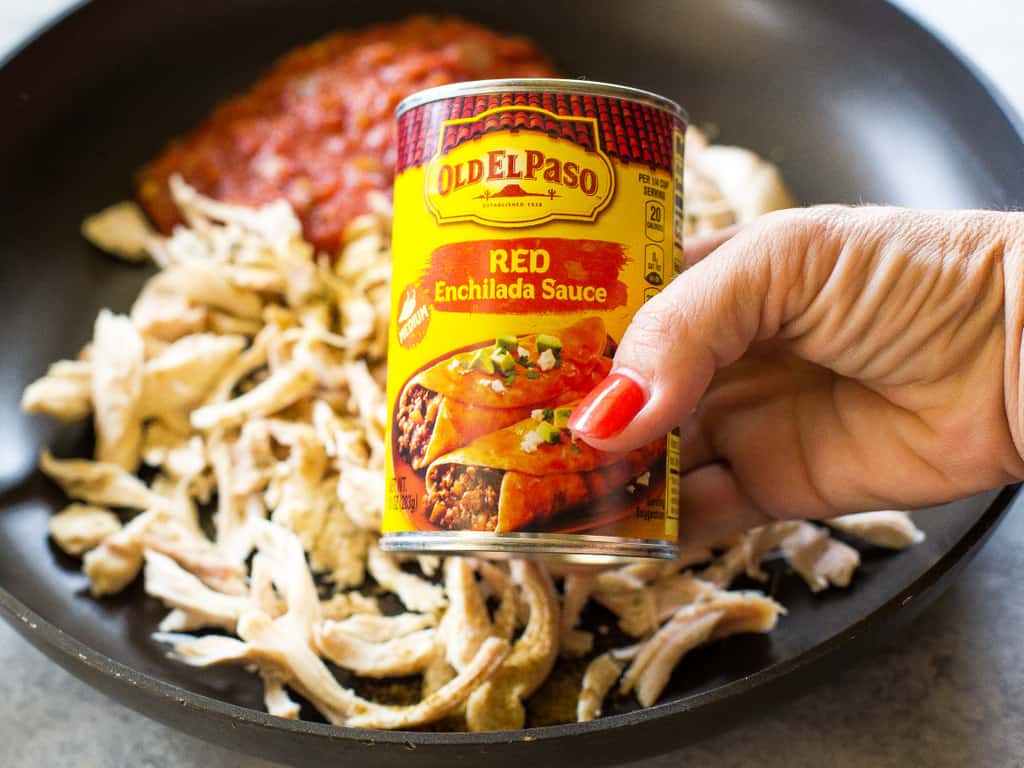 Start with shredded chicken. I love the texture of rotisserie chicken but if you have leftover chicken, by all means use it. I added just a few spices (cumin and oregano) to the chicken. 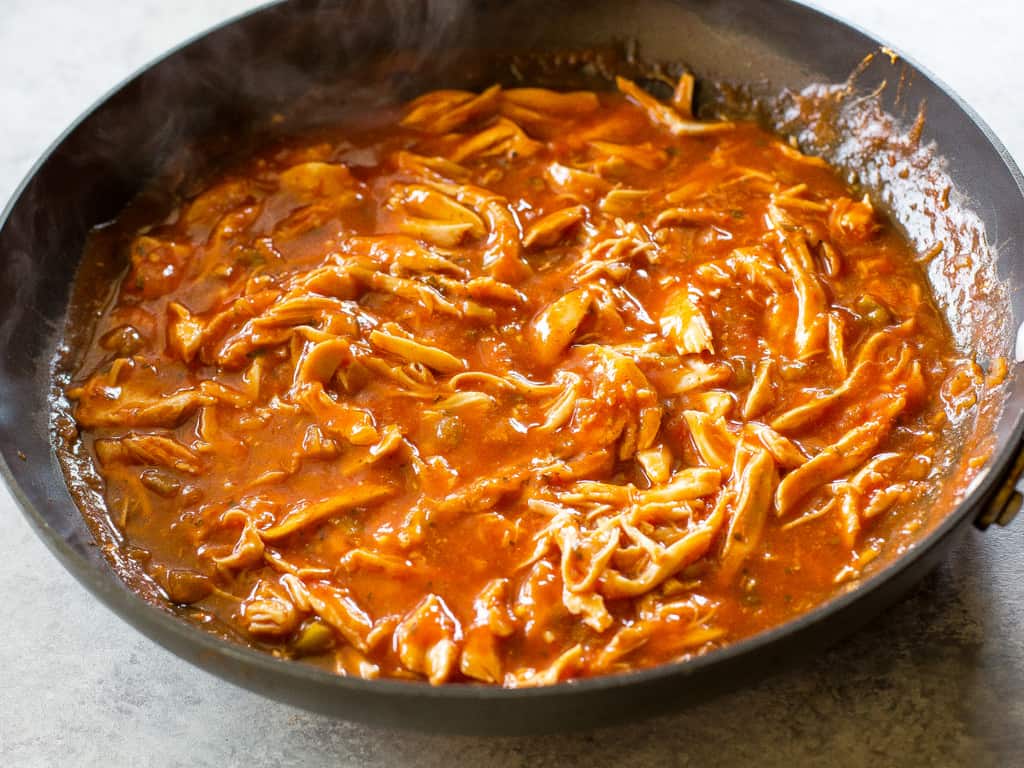 Then I simmered it with salsa and Old El Paso Enchilada sauce. 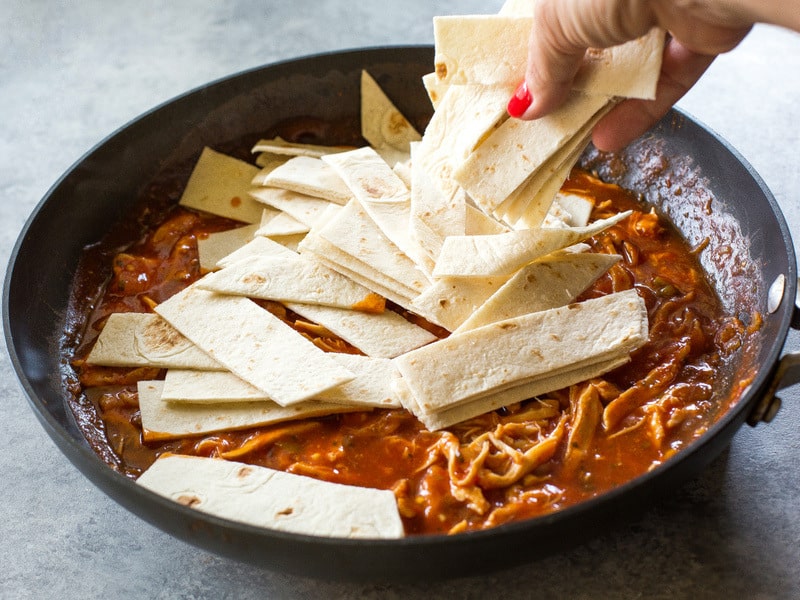 Next, add some flour tortillas that have been cut into strips.

When you stir them in they get nice and soft almost like a Mexican dumpling. Top it with cheese and your favorite toppings. 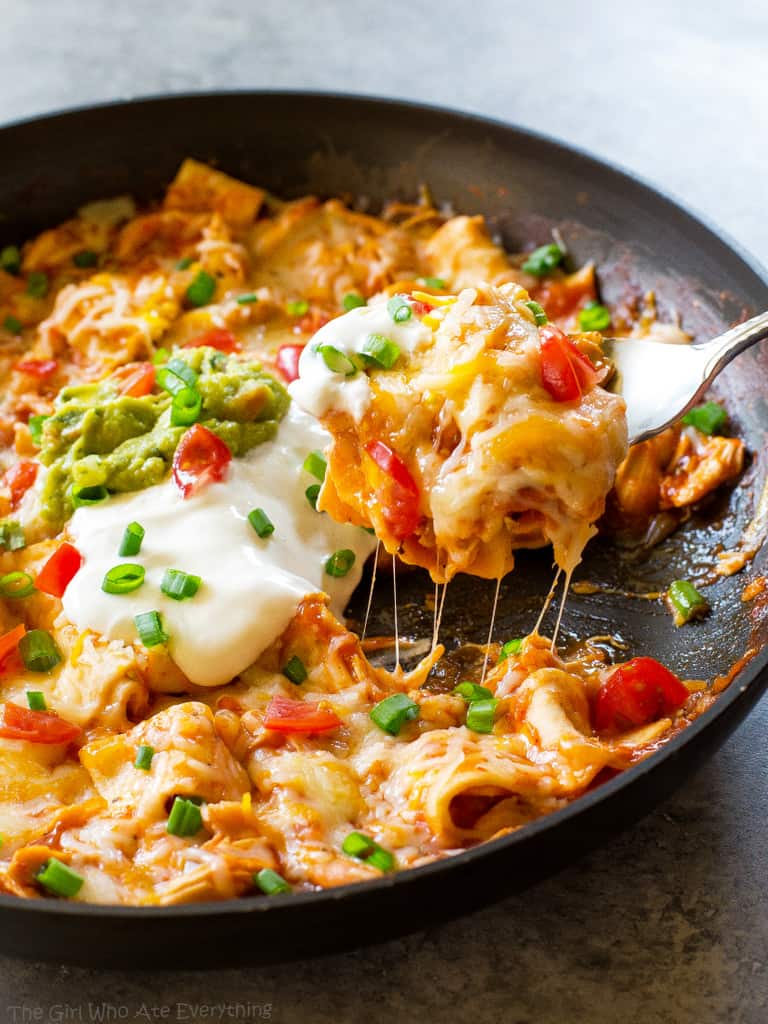 I included sour cream and green onions in the directions not as optional because in my opinion they aren’t. 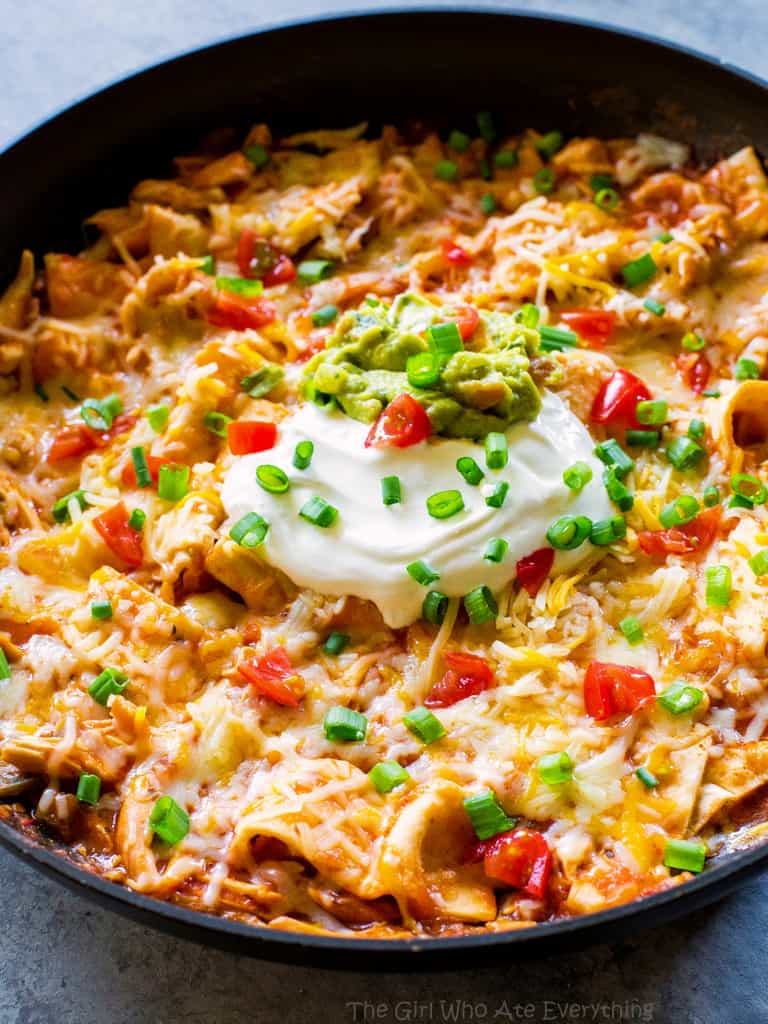 My family loves this One Pan Chicken Enchilada Skillet! And no joke, it’s ready in under 10 minutes. 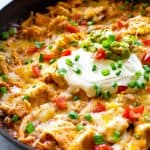 The Girl Who Ate Everything Original 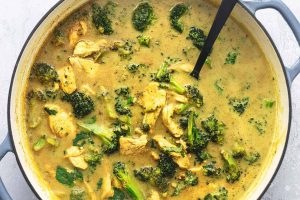 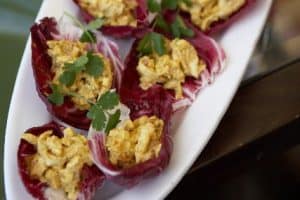 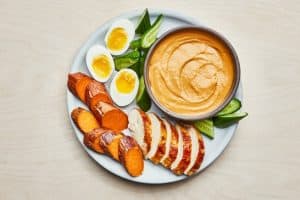 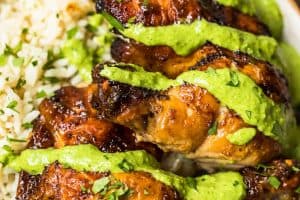 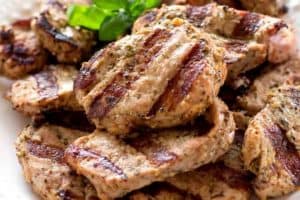 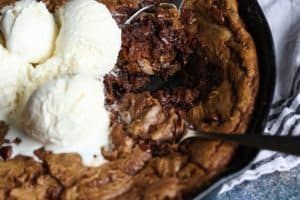 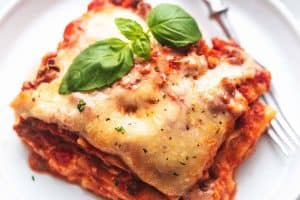 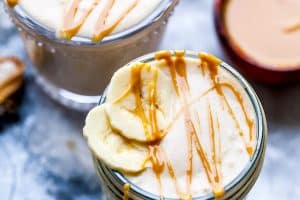 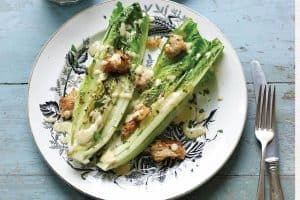 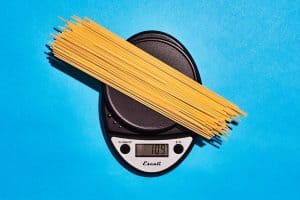 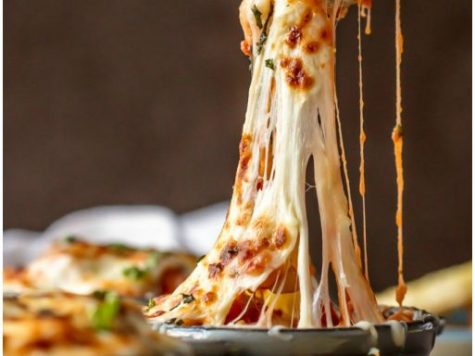 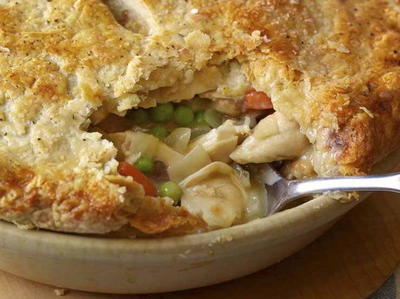 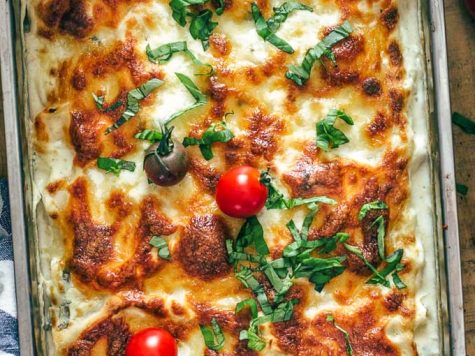 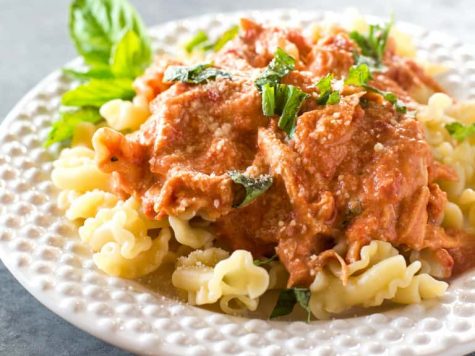 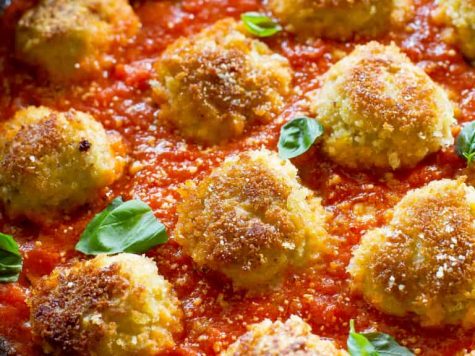 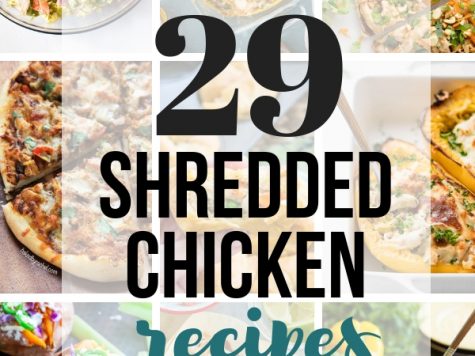