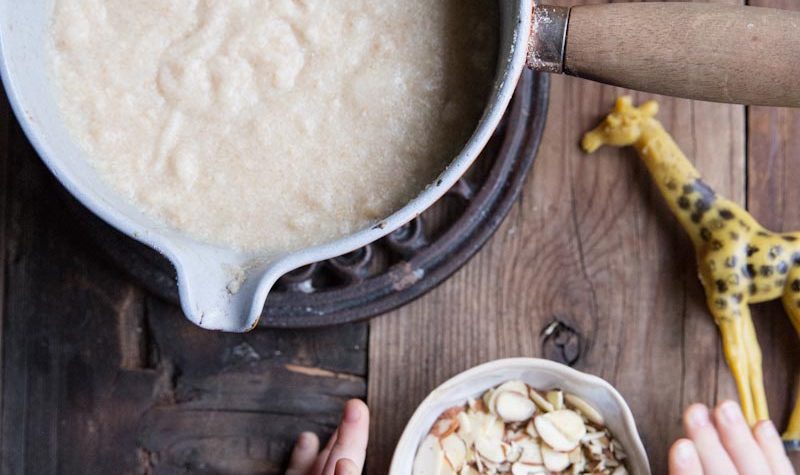 
Farro is a perfect grain to make porridge out of.  Farro Poridge may be my favorite winter breakfast. I wouldn’t say I’m a creature of habit but I do have several things that I stick by on a normal basis.   Oatmeal and Winter go commonly together too. . Oatmeal has been getting me through the colder months for years and keeps me perfectly full until lunch. Every winter I change it up just slightly, last year it was more steel cut oats, and this year I’ve been making more porridge. Next year it will probably be some other form of warm oats and I’ll be equally as enthusiastic about my new addiction. 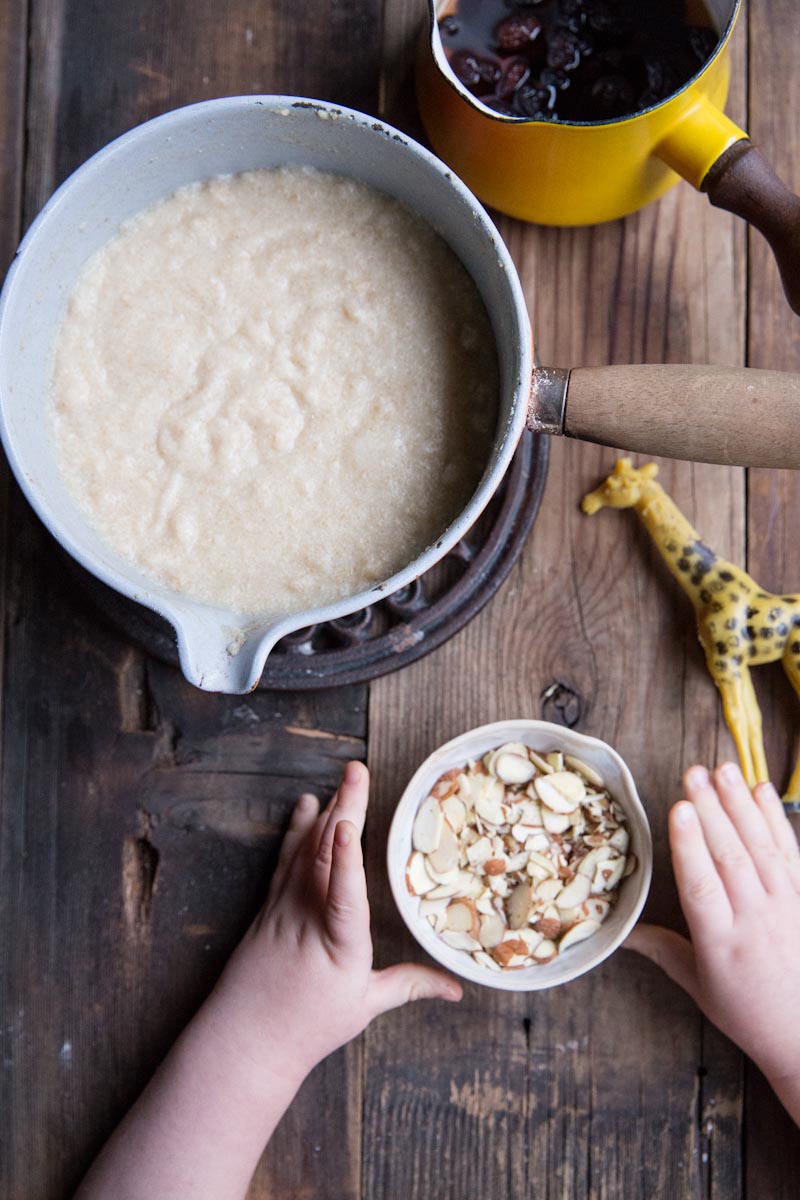 So… porridge, My winter addiction of 2014-15. It’s the creamy, smooth sister of oatmeal. You start with a grain like farro, barley, wheat berries, amaranth, millet or any combination of grains. Just the other day I combined farro with amaranth and millet (three super healthy grains all with different benefits). I make it simply by grinding the grain in my blender until it becomes a flour-like powder then I whisk it into boiling water. Simmer the ground farro for 10 minutes and walah, porridge for the family! Everett loves it so much that even the short 10 minutes can feel like eternity for him. Sometimes he nibbles on the toppings, like sliced almonds and dried cherries, buys me some time while it continues to cook.  He can eat this all by himself, at 20 months now, and enjoys the independence during breakfast, which I also enjoy ? 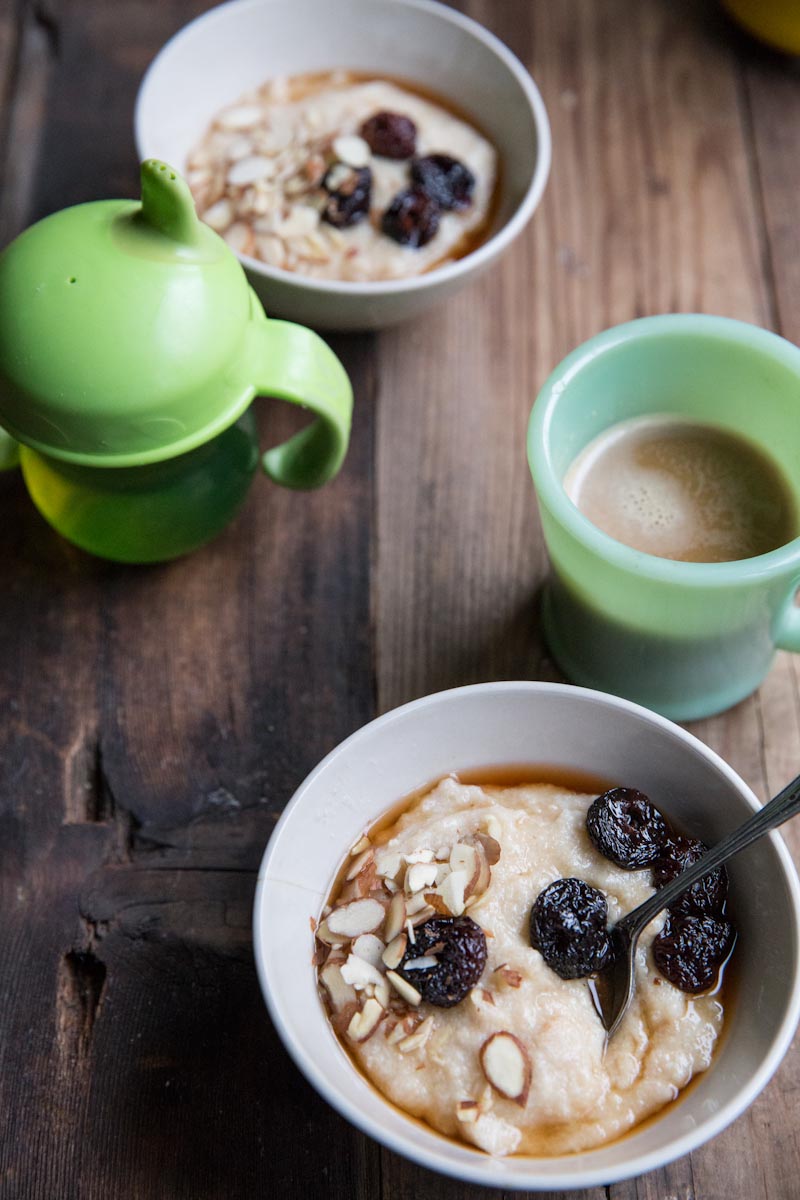 Porridge is not something I grew up on. We had cereal most mornings and the occasional oatmeal in a packet but never porridge.  It wasn’t until I was an adult that my mom served me cream of wheat.  Though I owe much of my love for food and cooking to my mother, she doesn’t cook very often now. But upon a visit a few years ago, she did stir up some instant cream of wheat and there was something so comforting about it, maybe it was that my mom made it for me or that it was just perfectly sweet and creamy, but it just hit the spot. I definitely think there’s something magical about food that you’re mama serves.  Now, I think Everett finds it perfectly comforting on a winter morning too.

While I was growing up my mother served us so many comforting foods that I continue to cook now. Her chocolate pudding, eggs benedict with hollandaise sauce, lasagna, and french toast make regular rounds in our home today.  Though I must say they are just not the same when I cook them!

What are some foods that your mom cooks that are still comforting? I love hearing ideas of comforting foods to serve my little guy! 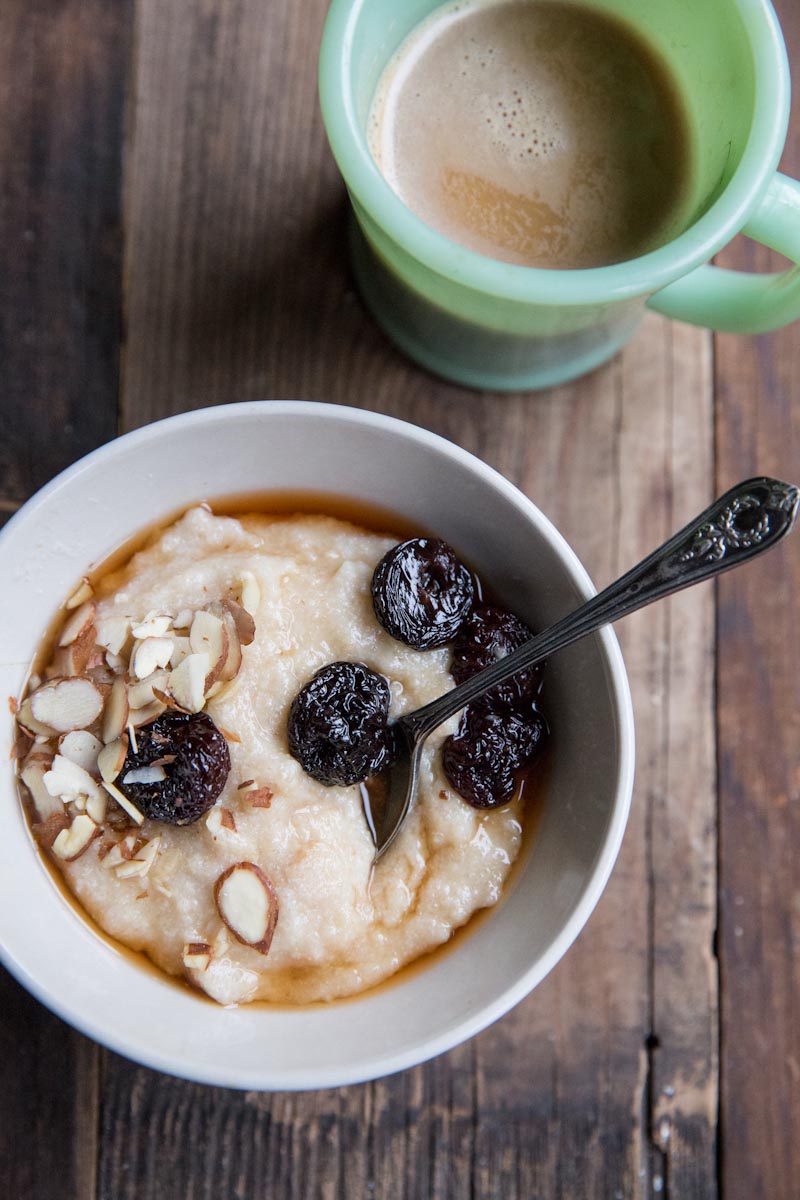 Later this week I’ll be sharing more of my favorite winter-time breakfasts so stay tuned!

An comforting and healthy breakfast of farro porridge topped with brown sugar soaked cherries and almonds.

If you can’t find farro, try wheat berries, kamut, or pearled barley. You can also combine several grains like amaranth, millet, brown rice, and steel cut oats. The key for porridge is to grind them into a flour before cooking them. 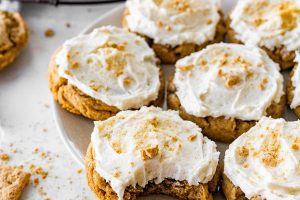 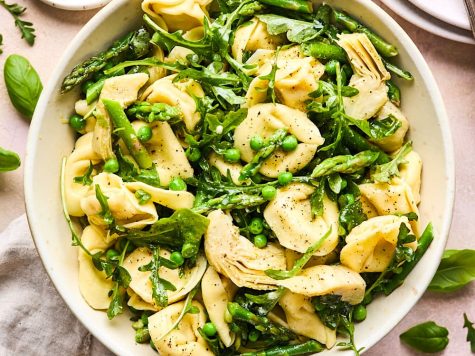 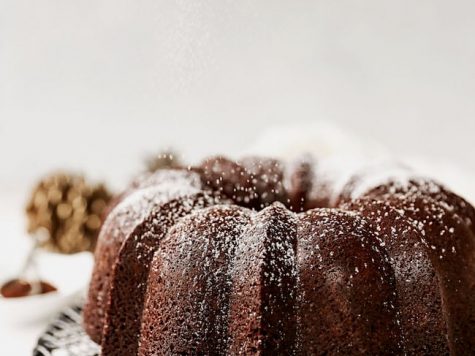 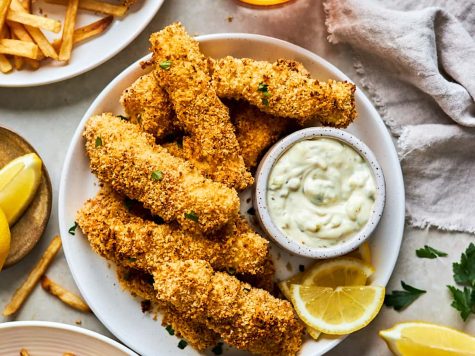 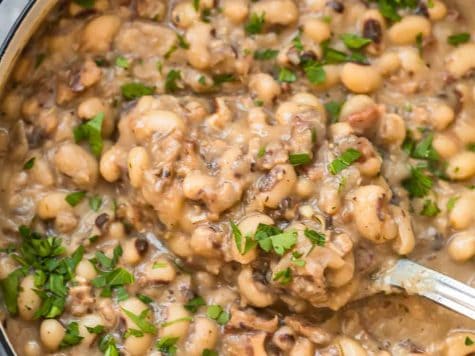 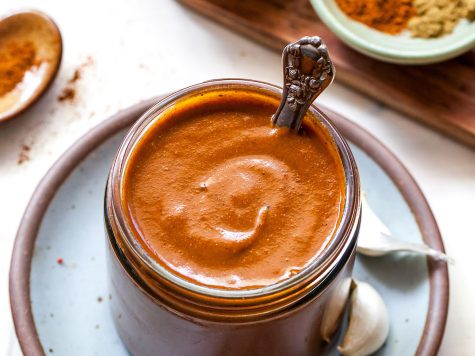