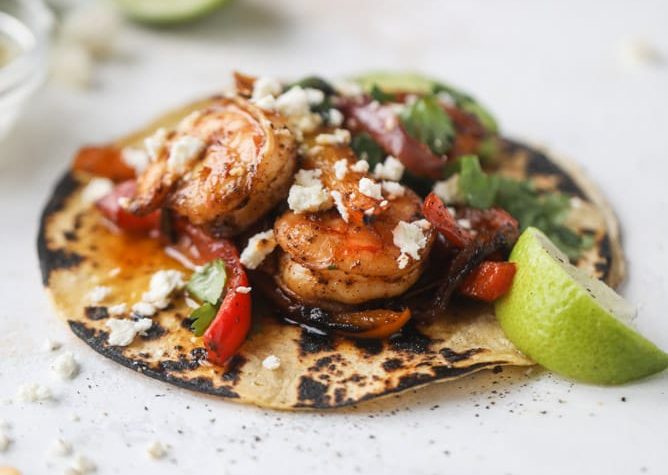 Let’s do shrimp fajitas and margaritas and call it a day. 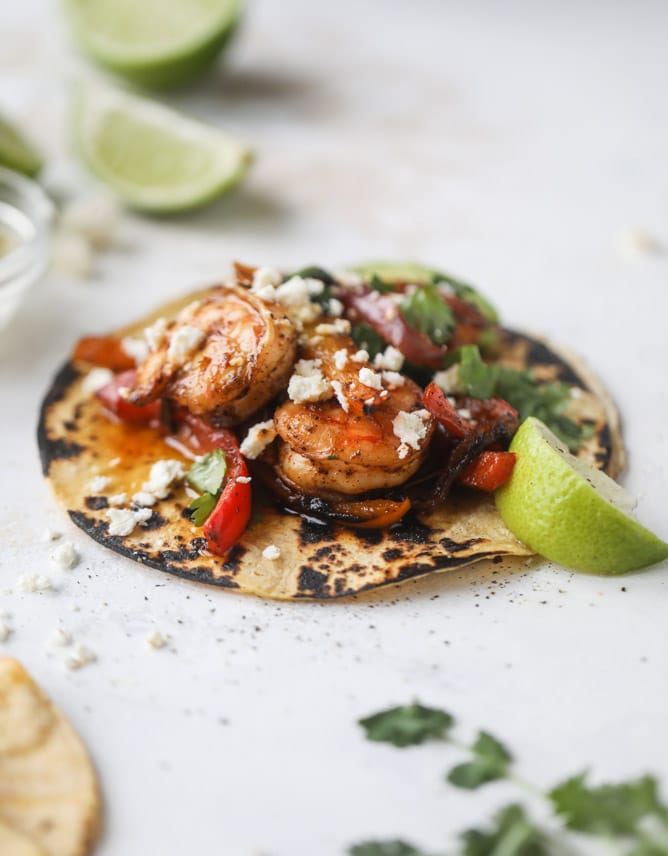 Darn it. Why am I always a day late with Taco Tuesday? ALWAYS. It never fails. 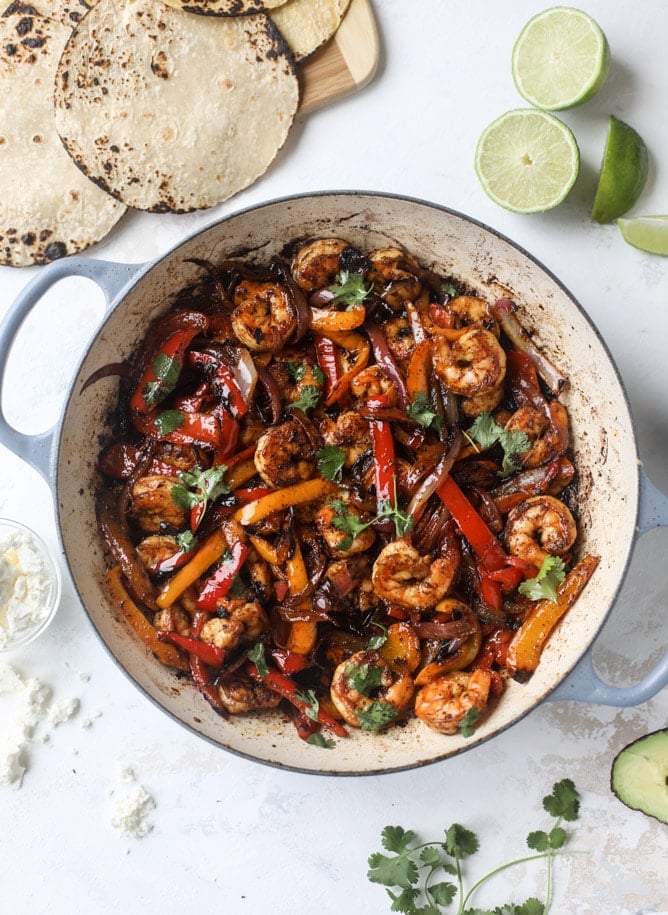 Oh my gosh. This meal is so packed with flavor that I had to tell you about it ASAP. It’s really freaking good. Like fantastically good. 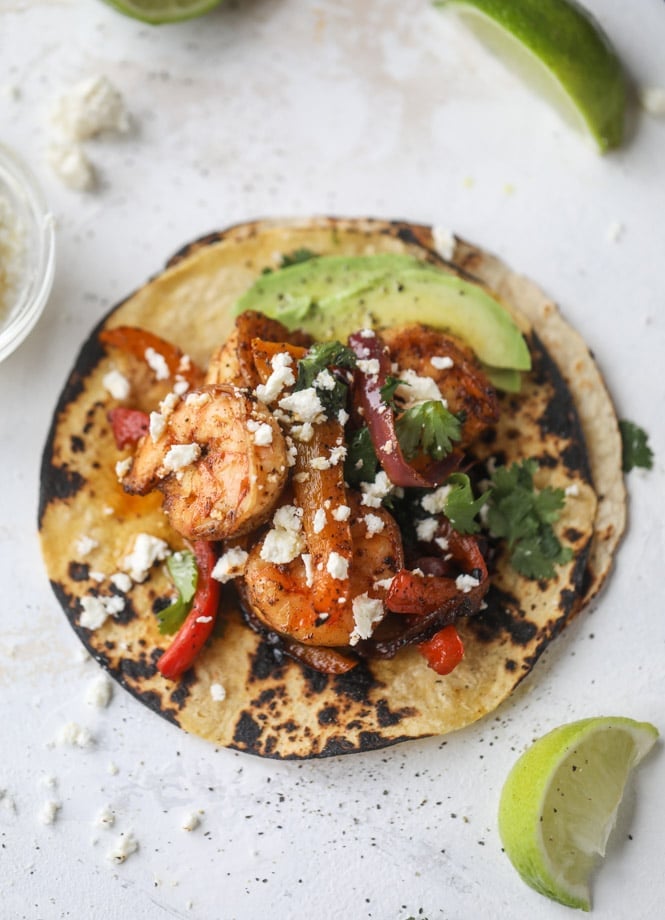 Fajitas are one of our go-to super easy meals. I shared that in this post with our favorite flank steak fajitas, but we often make them with shrimp and chicken too! Right now we’re doing lots of seafood because we tend to have salmon once during the week, and we’re having fish on Fridays for Lent.

Speaking of, last week Eddie attempted to kill us because he brought home fish sandwiches from Primantis. I mean, if you’re not from Pittsburgh that probably means nothing, but you can eat approximately one sandwich every five years or else you have a heart attack. You know. Just fries on the sandwich. And coleslaw.

But! I must say that the fish version is actually light, as ridiculous as that sounds. It’s really good! 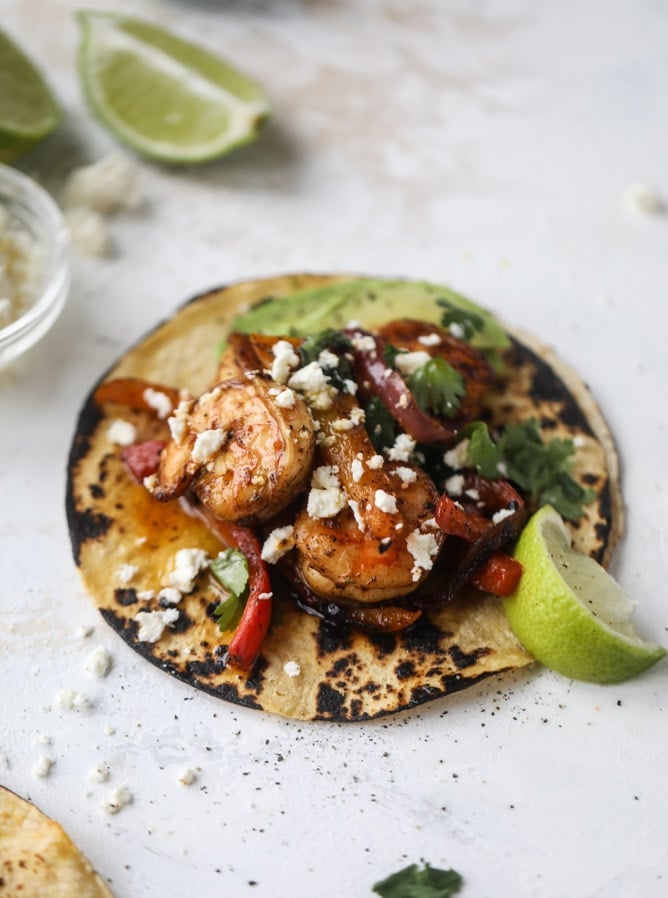 Back to the subject at hand. Shrimp fajitas.

My favorite way to do these are on the grill, regardless of the protein choice we’re using. The smoky flavor is amazing and it’s tough to get that without the grill – but our marinade here is a winner. It helps, for sure.

And it has a kick too. A little bit of heat. And if I like it? Then you’ll probably like it because I’m the biggest wimp when it comes to spicy food.

So these, with a super icy margaritas on the rocks. Lots of salt. Let’s do it. 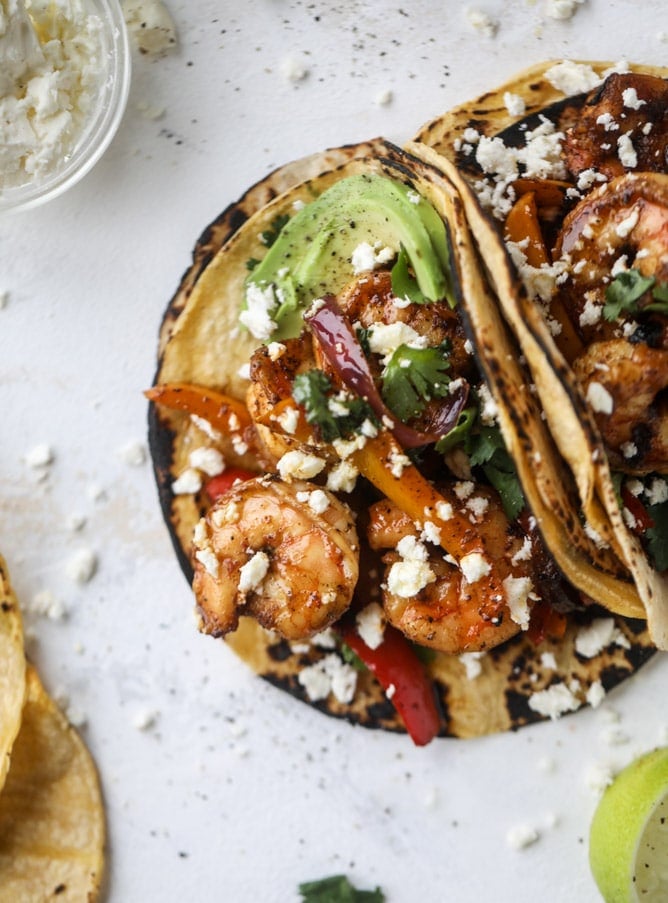 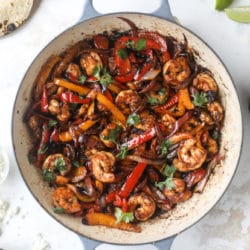 In a bowl, whisk together the garlic powder, chili powder, paprika, oregano, salt and pepper. Pat the shrimp dry with a paper towel and place it in a ziplock bag or a baking dish. Drizzle 2 tablespoons of oil on the shrimp and toss. Place the peppers and onions in a separate bag or dish and drizzle them with the remaining oil. Divide the seasoning mix evenly between the shrimp and peppers – cover each with half of the seasoning and toss well. Stick both in the fridge to marinate for 30 minutes.

When you’re ready to cook, heat a large nonstick skillet or pan over medium-high heat. I don’t add any extra oil because there is often some residual from marinating, but add some if you feel you need it! Add the shrimp first (in one layer, so you might have to do it in batches) and cook until pink and opaque. Remove the shrimp and set it aside on a plate. Add the peppers and onions and cook them until softened and almost charred, about 5 to 6 minutes. Turn off the heat.

Add the shrimp back into the peppers and it’s ready! Serve with your tortillas of choice (I like to use corn here), crumbled queso fresco cheese, avocado, fresh cilantro and a spritz of lime. THE BEST! 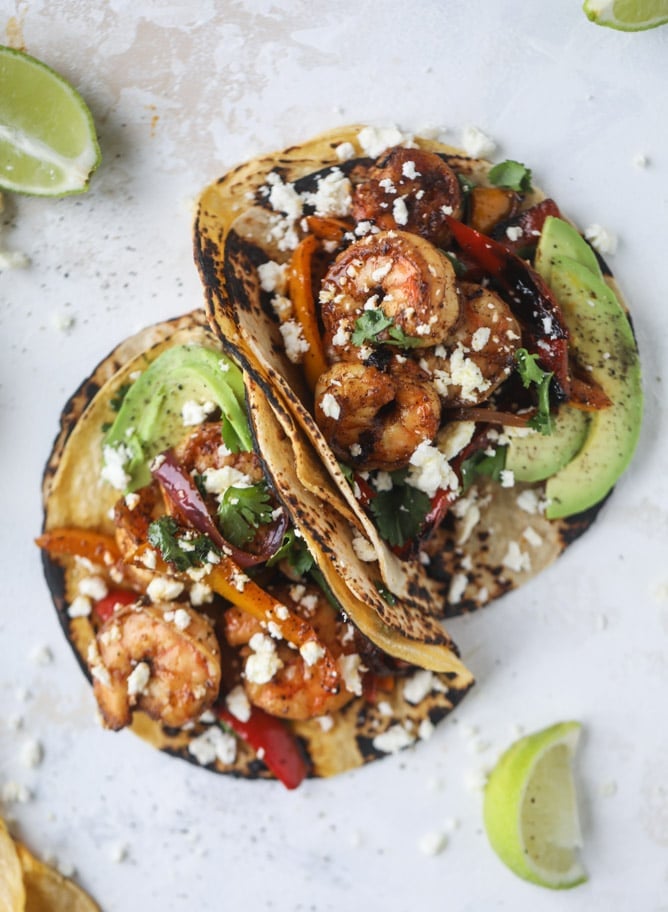 And guac! Don’t forget it. 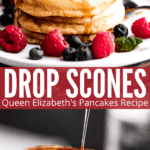 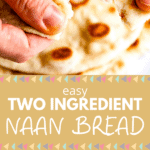 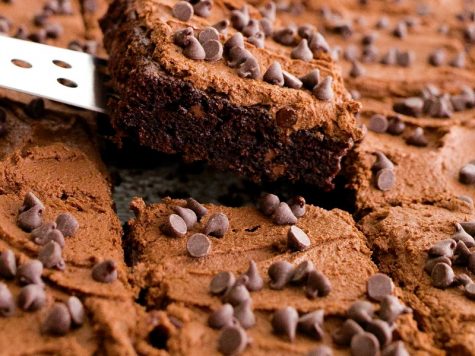 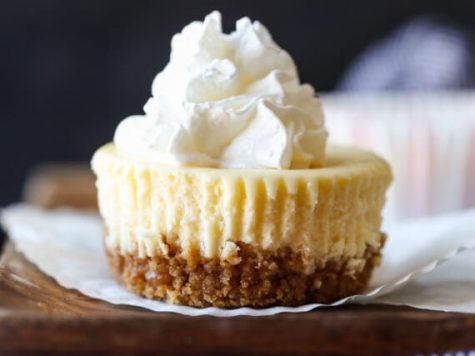 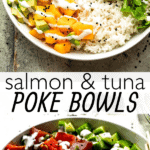