The term background music has always bothered me. Why would I want background music? If music is good, it should be played loudly. I’ve never understood the point of playing music softly, dulled to the point where you can hear it without really hearing it. Especially if it’s quiet music to begin with. Life is too short to play gentle music quietly.

Wait. Alex, are you using your opinions about music and volume settings as a metaphor to lead us into some kind of culinary exploit?

You’re goddamn right I am. Because I think about food in exactly the same way I do quiet music: Just because you’re presented with less, that doesn’t mean that you shouldn’t absorb every ounce of it to the fullest. Whether the music is raucous or tender, whether the ingredients are opulent or humble, play it loud. And seeing that it’s Rent Week, we’re going to be turning up the volume on a humble list of ingredients. We’re making a simple, lemony leek pasta with anchovies and chile flakes. Don’t go running at the mention of anchovies—I promise this isn’t a fishy pasta. Just throw on this Loud Little Vibrations playlist I made for you (completely free of charge) and grab some leeks.

Speaking of, leeks are without argument the most undervalued allium around. They provide that sweetness we love, without any harsh bite. And they’re affordable! Which is why leeks are getting the spotlight in this Rent Week pasta dish. We’re going to sauté them and fry them into a nice crispy topping. But first we have to slice them.

Slice 3 large leeks in half lengthwise. Thinly slice one of the halves widthwise so you have a bunch of small, crescent-shaped pieces of leek. We’re going to fry these. Cover the bottom of a skillet in olive oil and heat it over medium heat. Drop the thinly sliced leeks into the oil and let them fry until they start to turn golden-brown. Once this happens, turn off the heat and transfer the crispy leeks onto a paper towel with a slotted spoon. We’ll come back for those when we serve our pasta. But before we get to pasta, you need to zest 1 lemon with a Microplane. Save the lemon. We’ll come back for that too.

Fill your pasta pot with water (Don’t forget to season that water with kosher salt) and cook on high heat. While the water comes to a boil, let’s get back to the rest of the leeks. Slice the remaining leeks into slightly broader crescents than the leeks we fried, about ½” wide. In a Dutch oven, heat 3 Tbsp. of butter over medium-low heat and add the sliced leeks, stirring them so they’re coated in butter. Add a pinch of kosher salt, two hefty pinches of red pepper flakes, a generous glug of white wine (whatever you have lying around will do), ½ of the lemon zest, and 5 anchovy fillets.

Fine. Let’s take a minute and talk about anchovies. I understand why people are turned off by a ‘chovy. But just because you add anchovies to something doesn’t mean the dish is instantly going to taste really fishy. You won’t turn into a slimy fish if you eat or smell this pasta. I promise. The anchovy provides a deep umami flavor to the sauce. Nothing overwhelming. Just a backbone of flavor to make this pasta taste like a hell of a lot more than it actually is. We need the anchovy. And it’s best if you use olive oil packed anchovies with a resealable lid.

Drop your pasta into the boiling water, and stir the leeks so that the anchovies dissolve into the sauce. There! They’re gone! You can’t even see them anymore. Squeeze the juice of the lemon you grated earlier into the sauce and stir. Keep the sauce over low heat, simmering until your pasta finishes cooking.

And by finishes cooking, I mean is just short of al dente. We’re finishing it in the pan, so we want to be able to cook it just a tad longer. Add about 1 cup of the pasta water to the Dutch oven, and transfer the pasta to the Dutch oven using tongs or a spider. Add 2 Tbsp. of butter and toss the pasta. Normally, you’d add some grated Parmesan here too to really thicken your sauce. Seeing as it’s Rent Week, that’s totally optional. Just a little finely grated Parm goes a long way in the sauce, but the butter, wine, pasta water, and lemon will do their fair share if you don’t have Parm on hand.

Once the pasta is coated in a glossy sauce, it’s topping time. Plate your pasta in a shallow bowl and hit it with a sprinkle of the remaining lemon zest, a pinch of red pepper flakes, and some of the crispy leeks we started with. If you’ve got more grated Parm around, go for it, but like I said earlier, it’s Rent Week. I’m not made out of cash. Or Parmesan.

In more of a soup-ish mood? We’ve got that too: 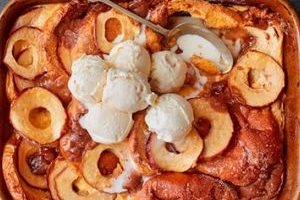 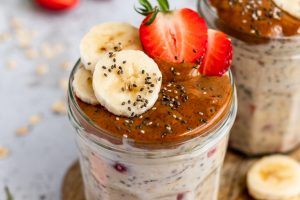 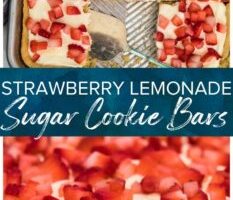 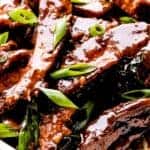 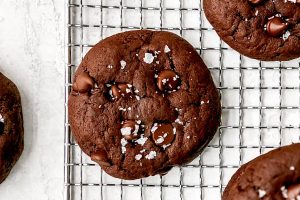 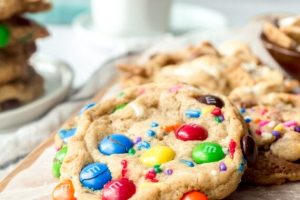 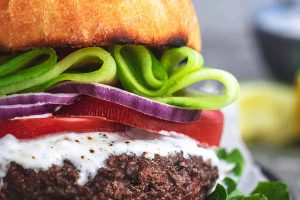 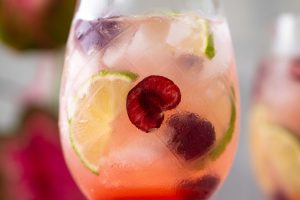 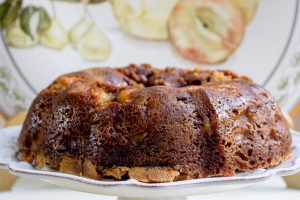 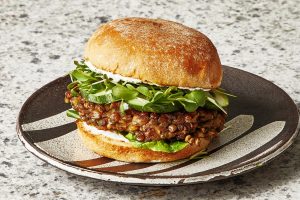 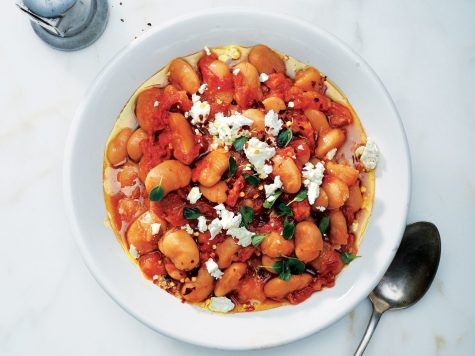 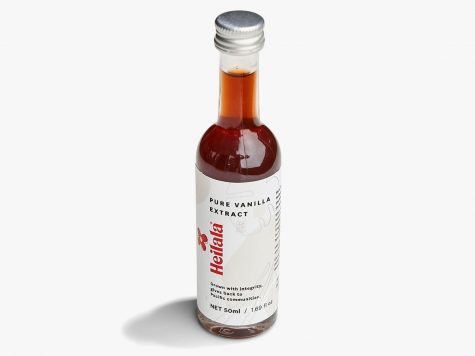 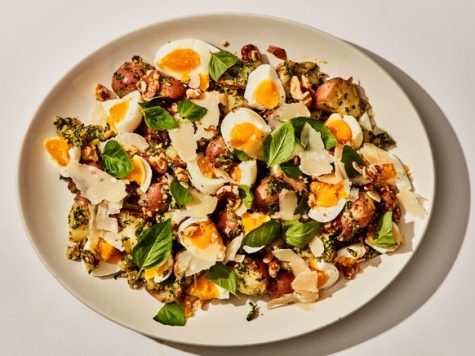 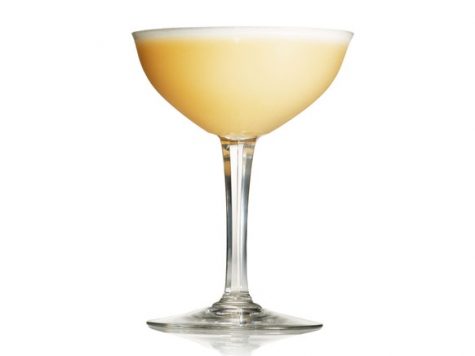