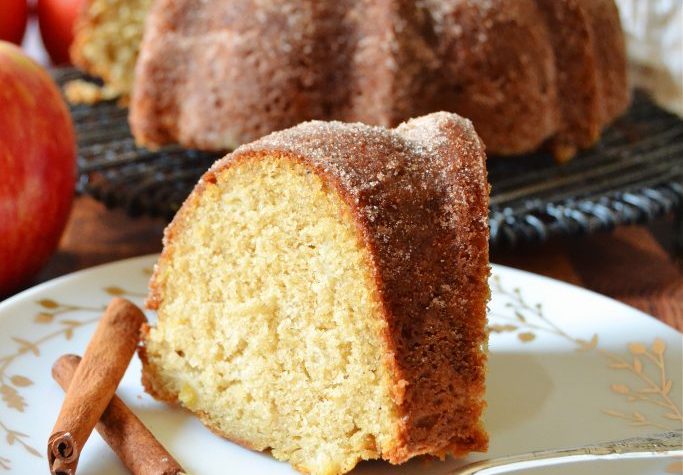 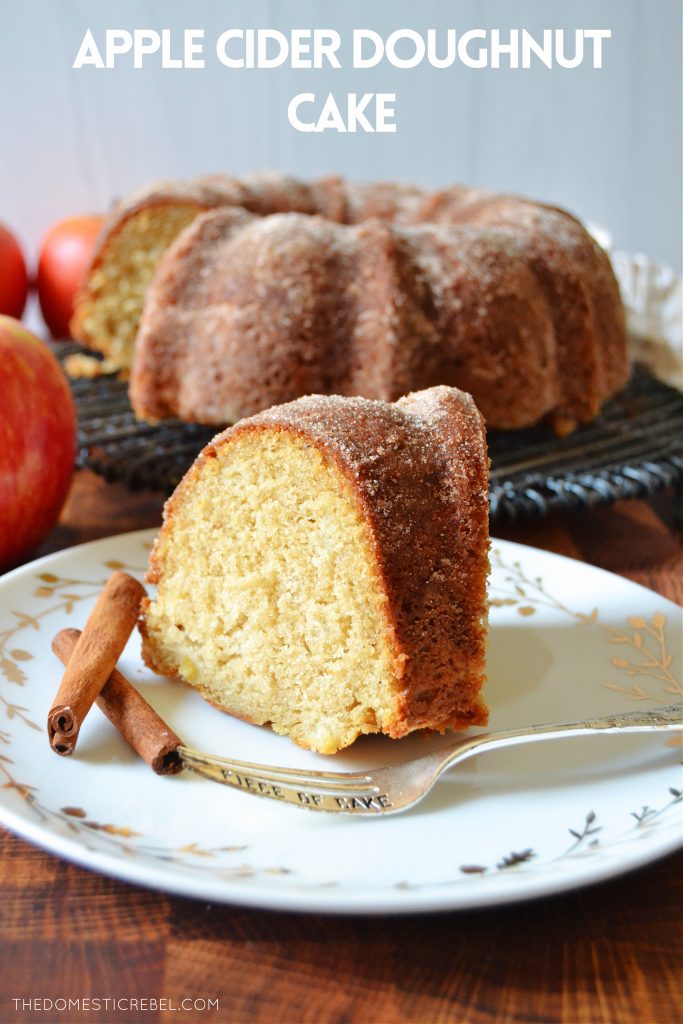 This Apple Cider Doughnut Cake is so amazing and the epitome of fall: super moist, comforting, and sweet with a delicious apple flavor that tastes like a fresh apple doughnut from the orchards. Heaven!

Now if only the weather would cooperate… we’re still trudging along in the 100’s here in Sacramento. *cries* Hopefully one day very, very soon I can once again wear pants without sweating my face off. Until then, I’m still going to bake fall foods and eat Panera’s autumn squash soup until the weather cooperates. It’s called manifesting.

And I do believe I just manifested this perfeccccttt fall cake! It’s seriously amazing and worth the extra work to make the homemade applesauce (!!) that goes into it.

Growing up, we’d sometimes visit a local orchard called Apple Hill and get their fresh apple doughnuts. They were always warm and coated in cinnamon sugar on the outside. This cake tastes JUST like one of those orchard doughnuts – a moist apple cake doughnut with a sparkling cinnamon sugar exterior. Absolutely perfect in every way possible. 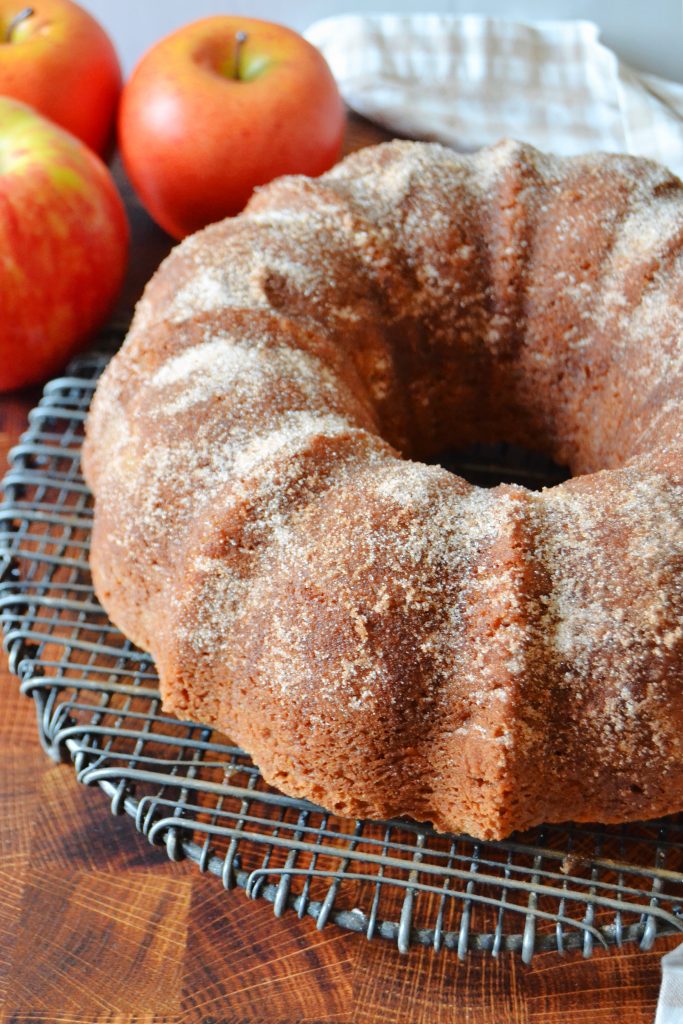 This cake requires you to make a homemade applesauce/puree, though you could substitute it with a store-bought kind. I just find store-bought applesauce to be kind of bland, but if you know of a super flavorful one, go ahead and use that. You’ll simply combine a fresh peeled and diced apple (I used Honeycrisp) and some apple cider (I used a spiced cider) in a saucepan and cook it down until the apples are tender and the cider reduces some. It should cook down to about a cup’s worth. When you cook the cider and apples on the stove together, it reduces the cider and concentrates that flavor more. Concentrated flavor = more apple-y goodness. 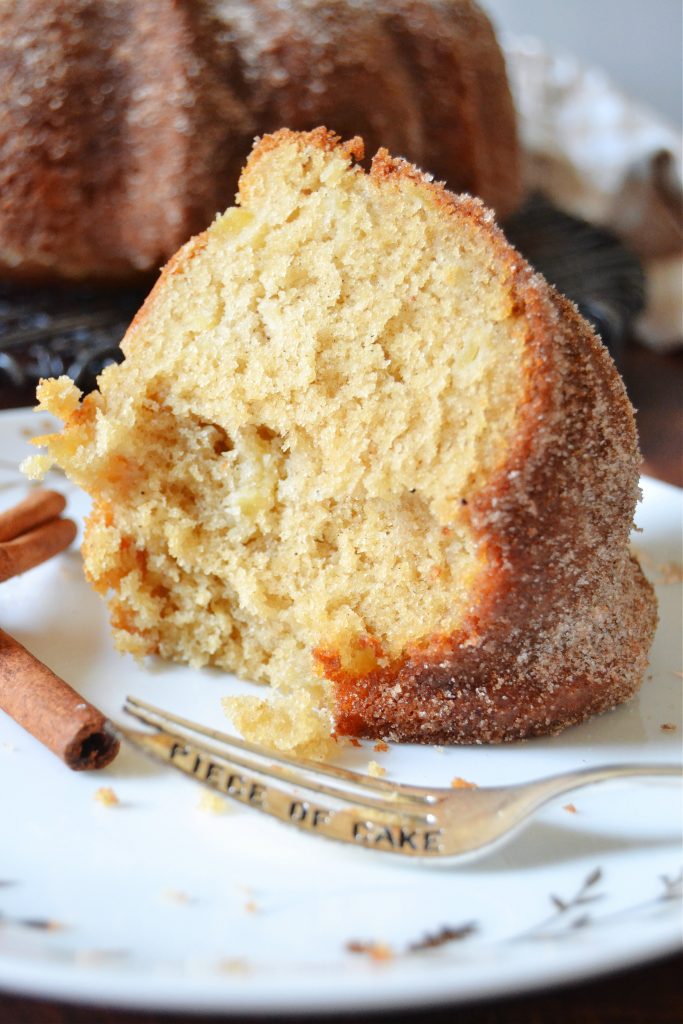 The cake is your pretty standard cake recipe. We’re using both butter (for flavor) and vegetable oil (for moisture) in this cake recipe. This cake is SUPER moist which I love. There’s nothing worse than spending all this time on a cake recipe only to bite into it and have it be dry and crumbly. This is not that! For a signature “doughnut” flavor, we’ll also add in some nutmeg which gives that bakery doughnut flavor and a little cinnamon and allspice. 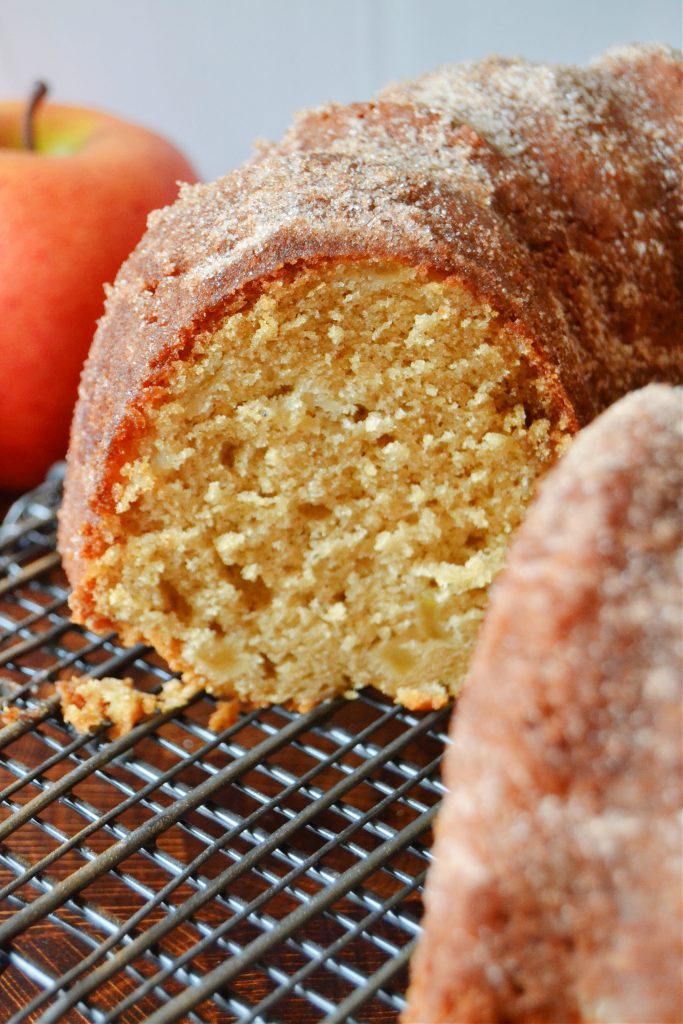 Moist, flavorful, reminiscent of fall apple-picking and so delicious, this Apple Cider Doughnut Cake is everything your fall dreams are made of! 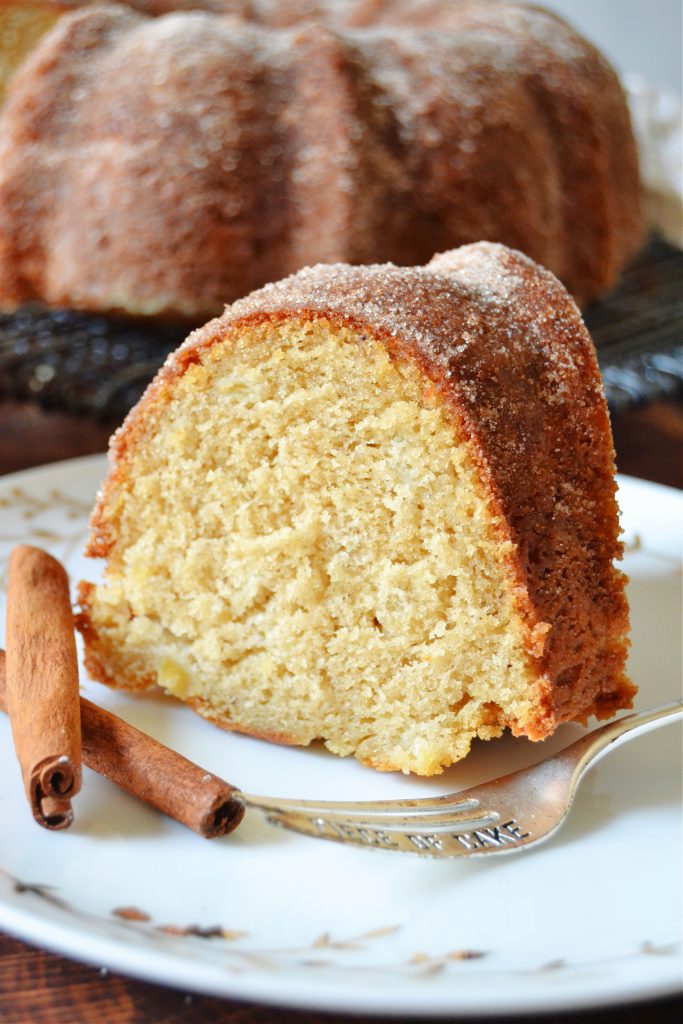 This Apple Cider Doughnut Cake is absolutely amazing! Made with a homemade applesauce puree that imparts amazing apple flavor, this tastes just like the warm, fresh doughnuts from the orchards! Super moist and tender, you’re going to love this cake.

Note: if you don’t want to make your own apple puree, you can make this by using a store-bought applesauce. I just find store-bought applesauce to be a bit bland. However, if you have a brand you like, give it a go. Just measure out about 1 cup. Try to find one with a strong apple flavor and minimal ingredients. 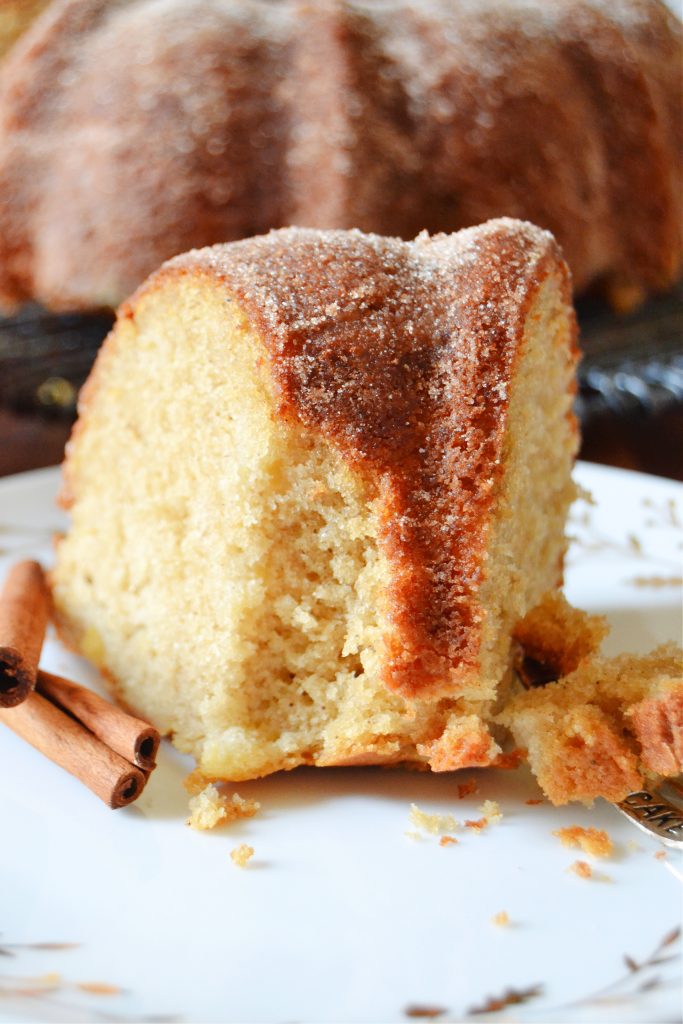 You’re going to fall in love with this cake! 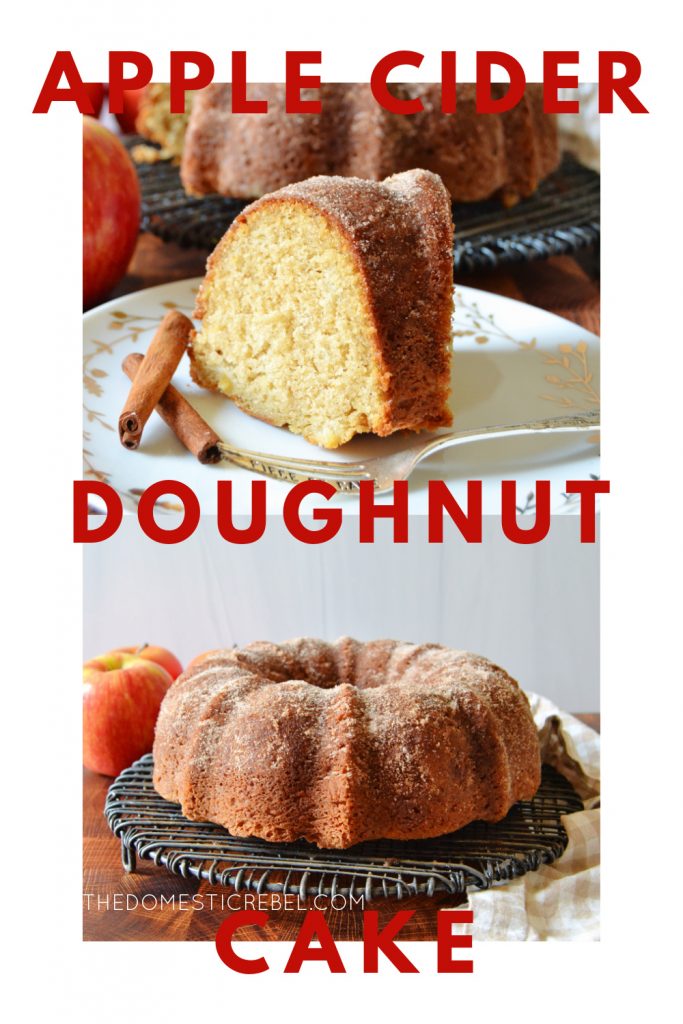 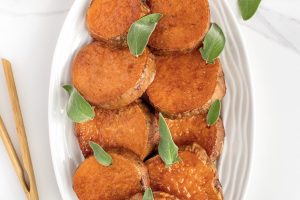 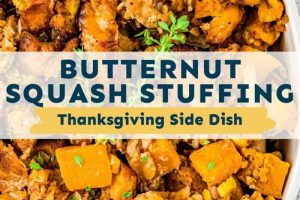 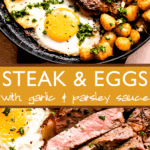 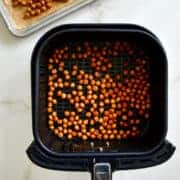 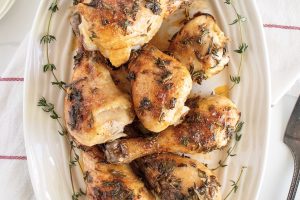 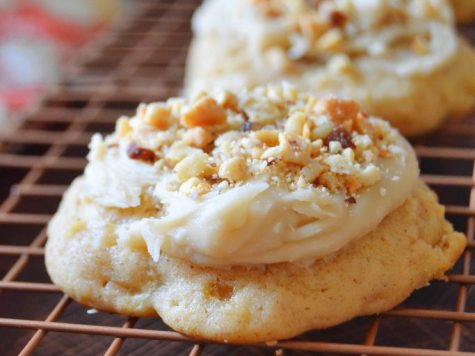 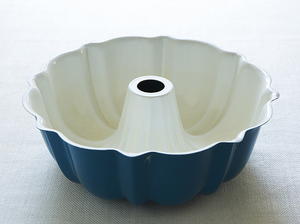 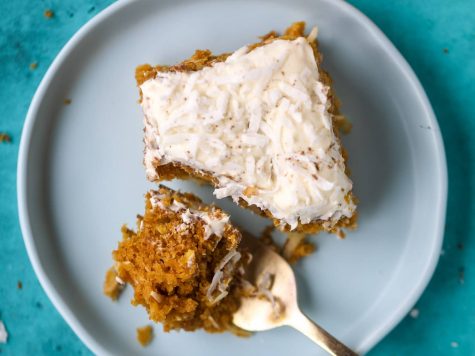 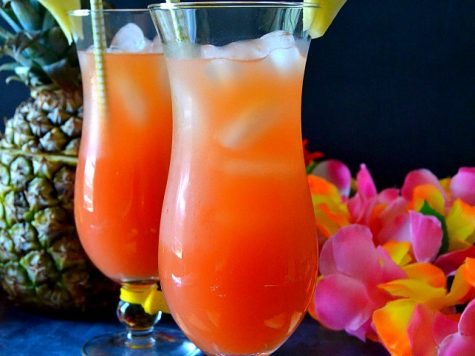 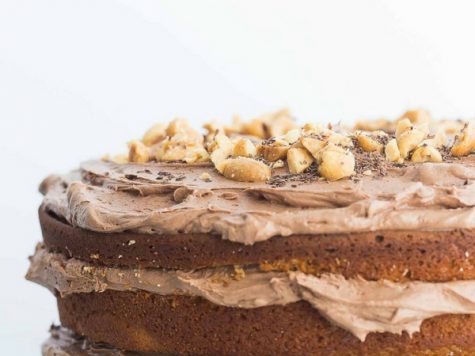 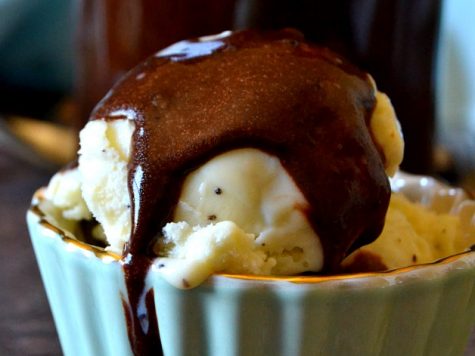