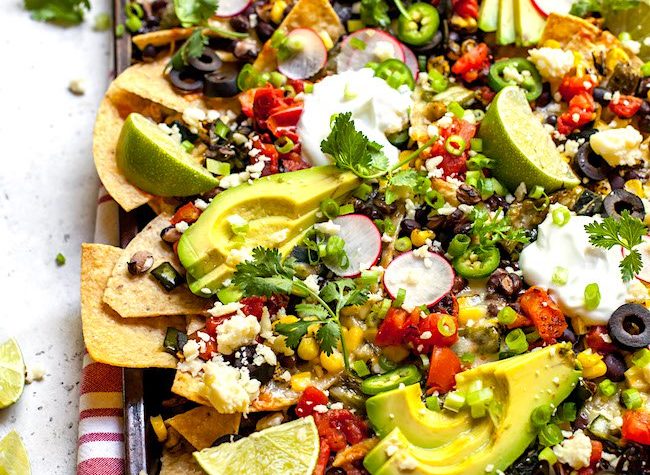 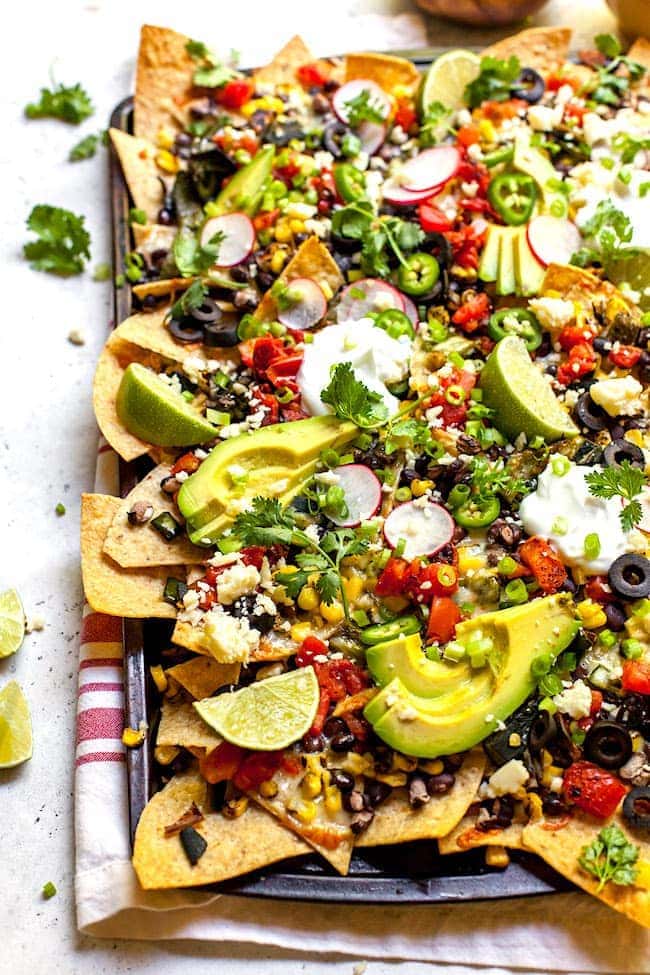 These Charred Corn and Poblano Black Bean Nachos put a fresh twist on sheet pan nachos while staying true to the classic flavors we all love in Mexican food. You will love these loaded nachos!

Sheet Pan Nachos are just maybe the way to my heart. They’re super versatile: you can serve them as an appetizer, as a side, or enjoy for lunch or dinner. And who doesn’t get a huge smile on their face when they see a sheet pan full of nachos? They’re such a universal favorite! There are a few reasons to incorporate sheet pan nachos into your life if you haven’t already…

I love the smoky, authentic flavor that charring the corn and poblano peppers adds to this dish! If that steps sounds intimidating or unnecessary, hang with me for a second here while I let you know just HOW easy it is and SO worth the extra step!

How to Char Corn

Charring sweet corn brings out the BEST flavor! You can char corn over a hot grill or gas flame. Both methods work well.

Let the corn cool until you can handle it. To cut the corn off the cob, stand each ear of corn up, stalk end down, and use a sharp knife to slice the corn kernels off the cob.

How to Char Poblano Peppers

Like corn, you can char poblano peppers over a hot grill or gas flame. You can also broil them in the oven.

Here’s where the fun really begins. Topping your nachos! This is a great way to do a build-you-own-plate table at a party or to make the best combination you can think of. Here are some of my favorite nacho toppings:

Photos by Dishing Out Health 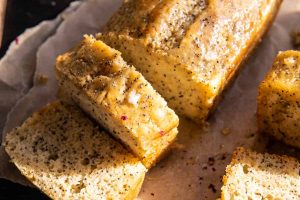 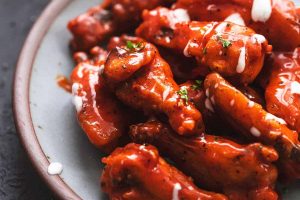 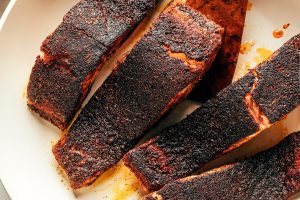 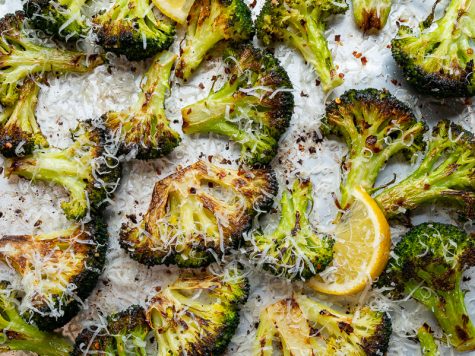 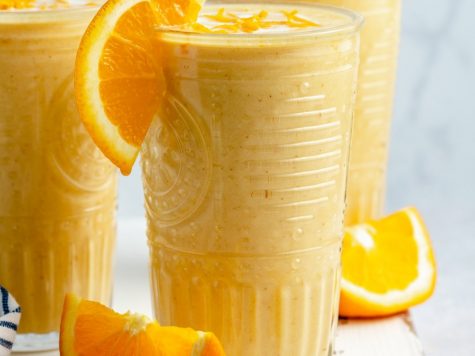 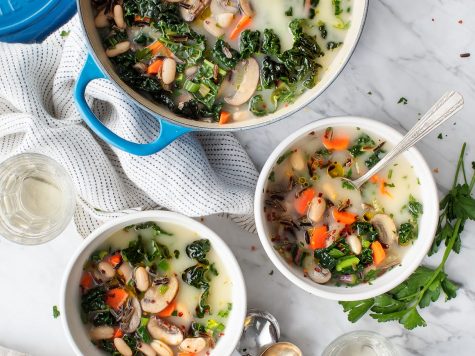 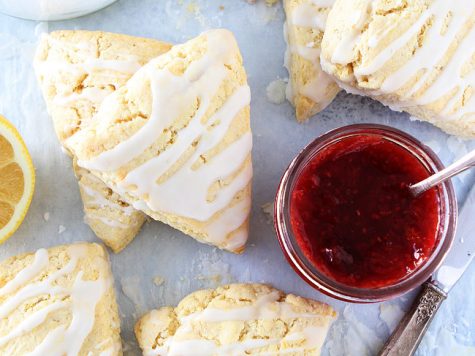 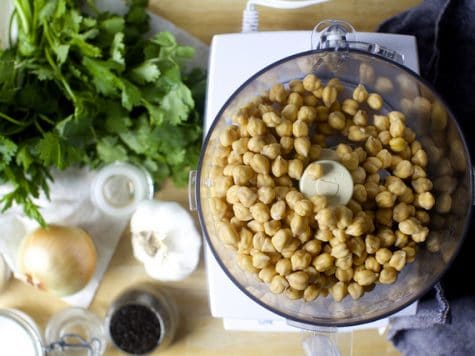