Sweet warming Cinnamon Knots with Coffee Icing, for the ideal autumn treat. All made using pantry staple ingredients. Including a good amount of cinnamon, a touch of sweet brown sugar, and the most delicious coffee icing – for an extra special cinnamon knot. Beyond delicious and the easiest to make, these extra cinnamony knots have a little crunch with every bite.

For the most part, I reserve my cinnamon rolls for Christmas time…and Christmas time only. It makes them feel even more special to me and we always look forward to them on Christmas Eve.

I did, of course, make an exception for the apple cinnamon rolls I shared a few weeks back. But those felt so very fall, and not at all holiday, so they were OK in my mind.

These are my cinnamon knots. They’re not quite a cinnamon roll, but kind of similar. And either way, they’re so delicious that I just had to share them. Plus knots allow me to get around my little rule.

What I love most about these rolls is just how quickly they can be made. All you need is one hour! I used Fleischmann’s® RapidRise® Instant  Yeast, which makes the process of making and baking the cinnamon knots so simple and easy.

Fleischmann’s® RapidRise® Instant  Yeast cuts down on rising time, allowing you to skip those lengthy waits. It contains fine granules that activate faster, without the need to dissolve first. Using their rapid rise yeast makes baking any kind of yeasted dough simple and straightforward.

You don’t even need a stand mixer for these knots!

Here are the details

We get to skip an entire hour-long rise. Yet we still get the softest, fluffiest cinnamon knots!

For the filling, I spread the dough with butter, then sprinkle on a simple mix of brown sugar and cinnamon.

I like to use brown sugar for a nice depth of flavor. And I go heavy on the cinnamon for a knot that’s super delish.

Shaping the knots is easy. You shouldn’t stress about making them perfect.

In fact, the more imperfect they end up being, the better. Trust me, once they bake up they’ll be delicious and pretty…because cinnamon sugar has that effect on everything.

To make them even more special, we’re also making a cinnamon topping. This is a mix of brown sugar, cinnamon, and butter. Simply sprinkle the topping over top each knot before baking. As the knots bake, the topping begins to caramelize over the knots.

I do want to note that some of the cinnamon will fall off the knots onto the pan. What I like to do is spoon/scoop the sugar up off the pan. Then simply spoon it back over each knot. This is why it’s important to line your baking sheets with parchment paper.

While the knots are baking, I like to make the icing. It’s simply butter, maple syrup, powdered sugar, and instant coffee.

Not too strong, not too sweet, but just right. Especially when drizzled on top of a warm knot. Delicious!

As the knots bake, your home will be filled with scents of sweetness and cinnamon.

As soon as the rolls come out of the oven, ice them and serve. These knots are beyond good, soft, fluffy, perfectly sweet, and there’s a little crunch with every bite.

Looking for other easy fall breakfast? Here are my favorites:

Lastly, if you make these Cinnamon Knots with Coffee Icing, be sure to leave a comment and/or give this recipe a rating! Above all, I love to hear from you guys and always do my best to respond to each and every comment. And of course, if you do make this recipe, don’t forget to tag me on Instagram! Looking through the photos of recipes you all have made is my favorite!

To Make Ahead: prepare the rolls through step 5. Cover the knots and place in the fridge (up to overnight). When ready to bake, remove the knots from the fridge 15 minutes prior to baking, then bake as directed.
To Prepare and Freeze: assemble the rolls through step 5, then cover and freeze for up to 3 months. Thaw the knots overnight in the fridge or on the counter for a few hours. Once thawed, bake as directed.
To Use Active Dry Yeast: Mix 1 packet (2 1/4 teaspoons) active dry yeast with the warm milk and the brown sugar. Let sit 5-10 minutes, until bubbly and foamy on top. Add the flour and follow the directions as listed for the remainder of the recipe. 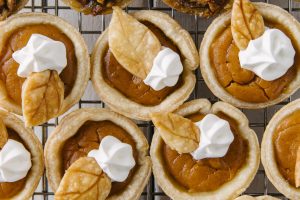 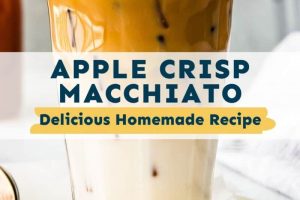 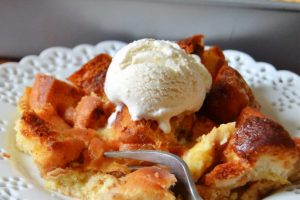 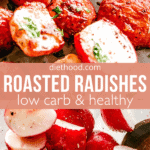 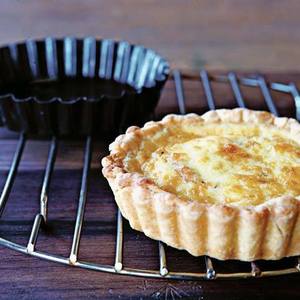 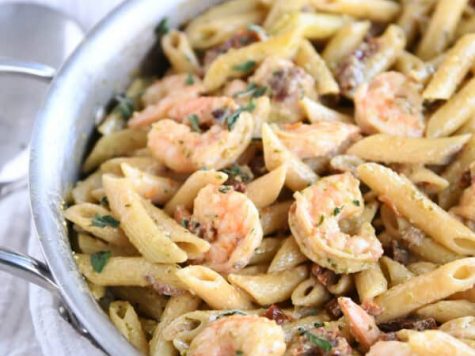 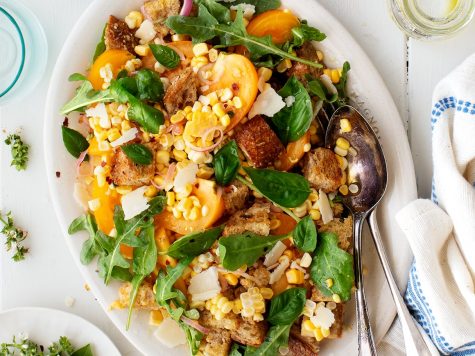 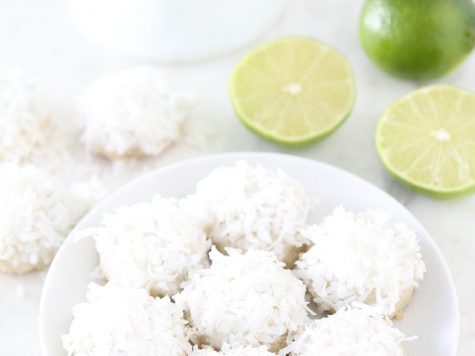