Learn how to make soft, buttery cinnamon sugar biscuit waffles (4 ingredients) and a simple candied pecan topping for a scrumptious breakfast or dessert. It’s so easy! 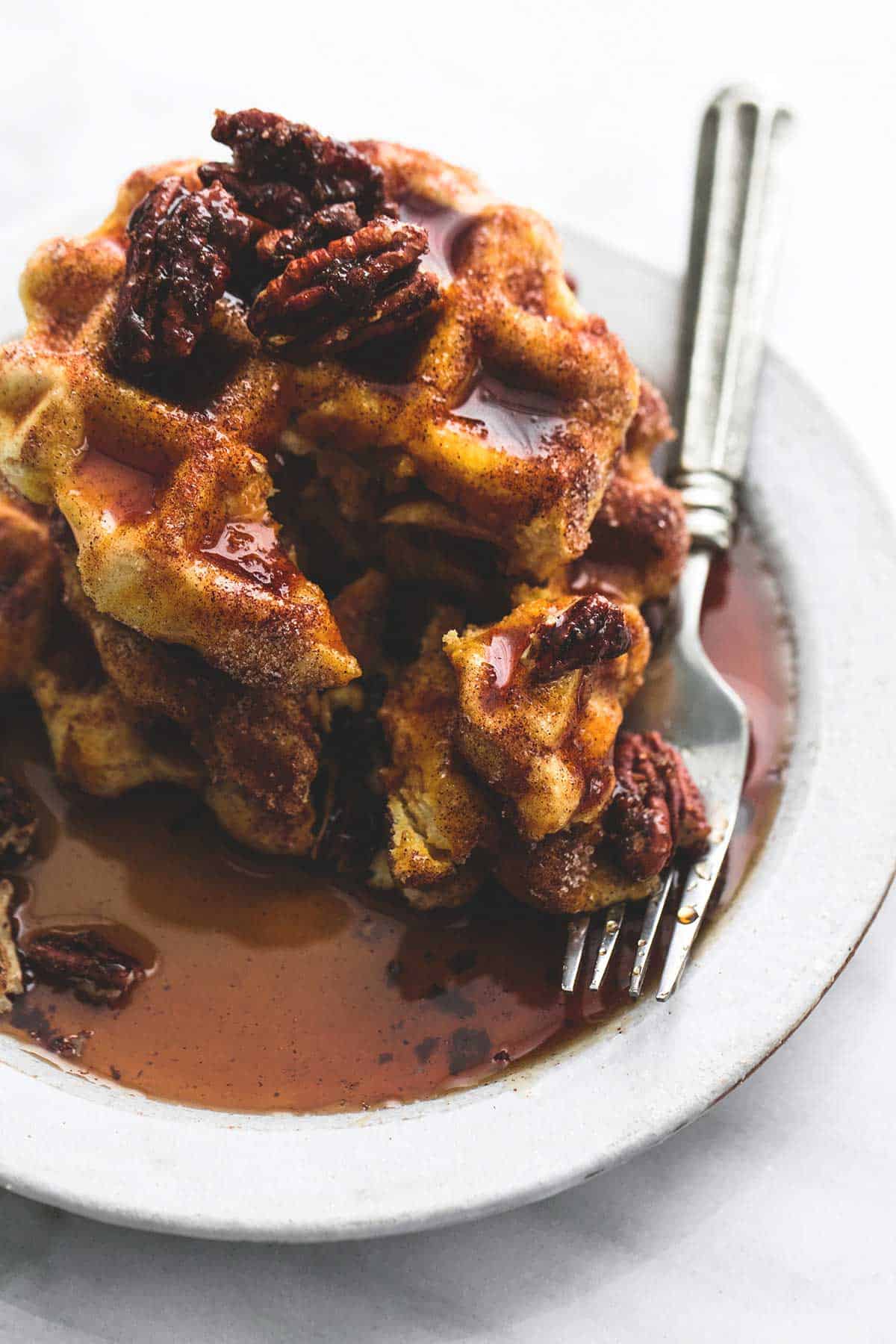 I’m working on a list of about 597 occasions you could use as an excuse to whip up the dreamiest breakfast of your life, aka cinnamon sugar biscuit waffles with just 4 ingredients and if you’re feelin’ real crazy, a 5 minute candied pecan topping. 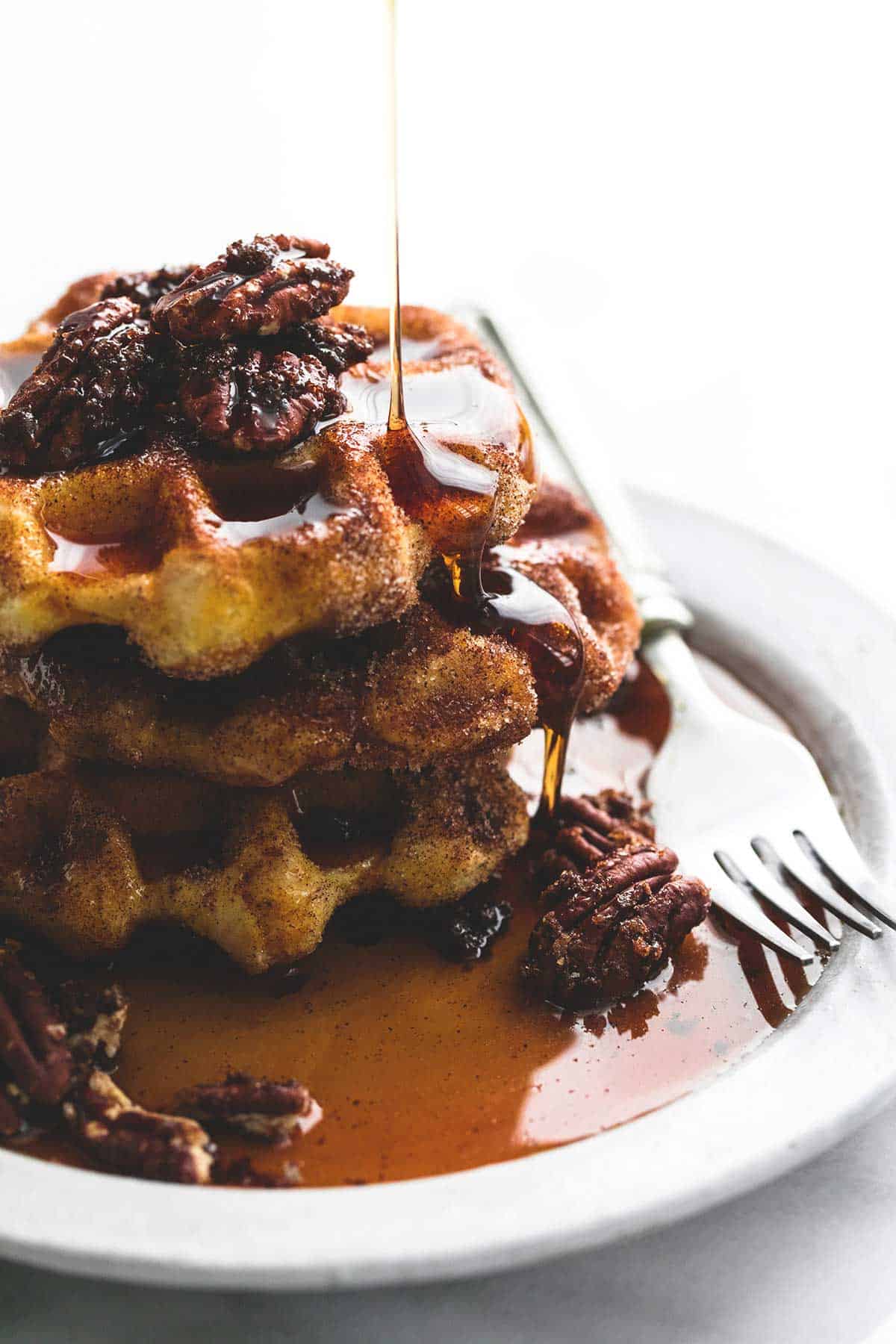 Because it’s the holiday season, I’m mostly thinking about number 12 on that list. We are a week into December (STOP IT) and Christmas is approaching faster than I want it to. I need this season to slow down, pleeeeeeease. But I have had time to think about what we’ll be having for breakfast on Christmas morning and you better believe it’s gonna be these cinnamon sugar biscuit waffles. 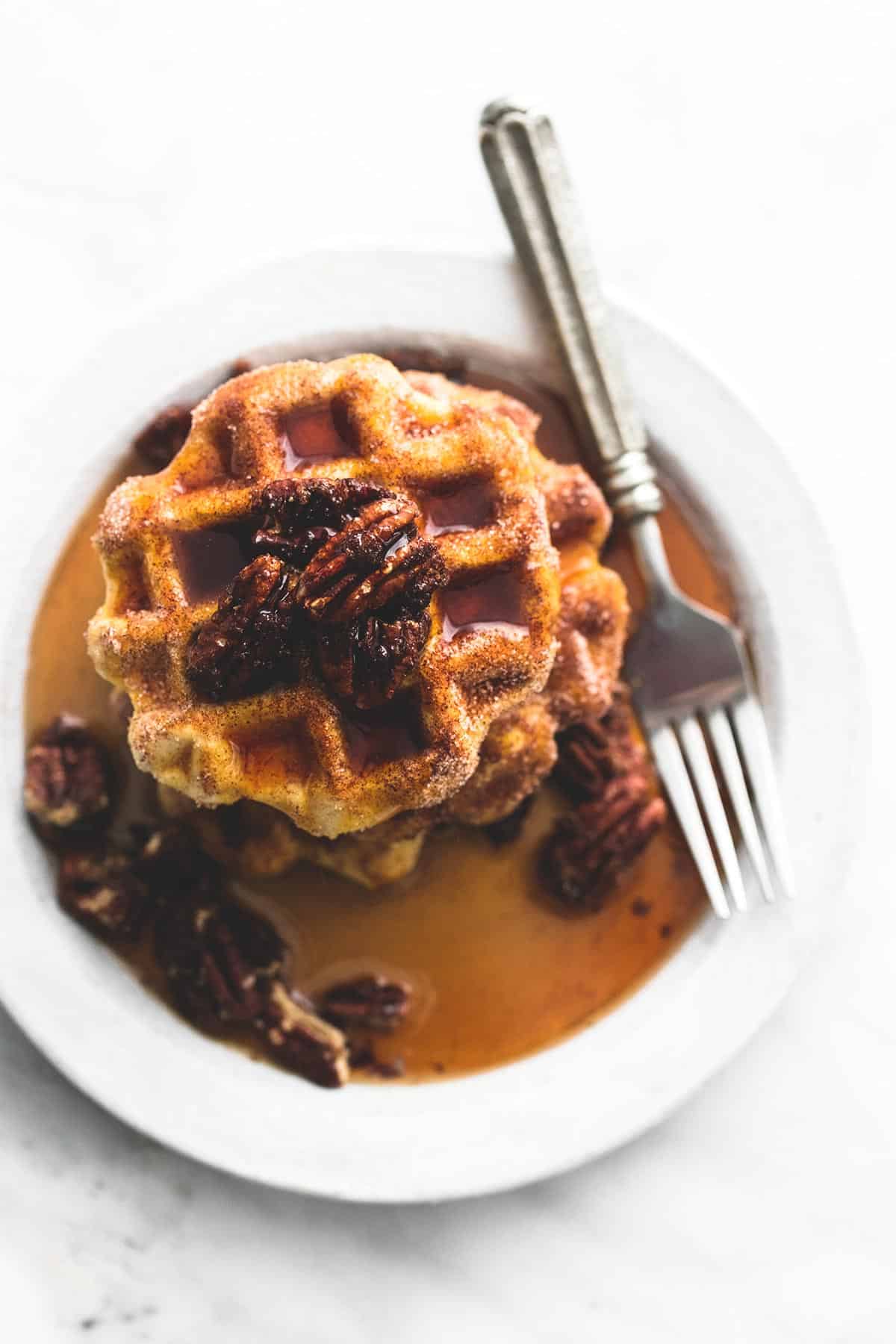 They meet all of my Christmas morning breakfast checklist items. Easy, quick, crazy delicious, a little bit magical, can be eaten by both adults and 1 year olds with less than a full mouth of teeth… Oh did I mention easy?? Yeah I think I said that already but it deserves more attention because these beauties start with a can of Pillsbury refrigerated biscuits (or any brand of refrigerated biscuits really, as long as you love em and trust em to be puffy, flaky, and totally delicious) and require only three other ingredient plus your toppings of choice. Don’t feel like you have to make the candied pecans but if you have an extra five minutes, they’re totally worth it. 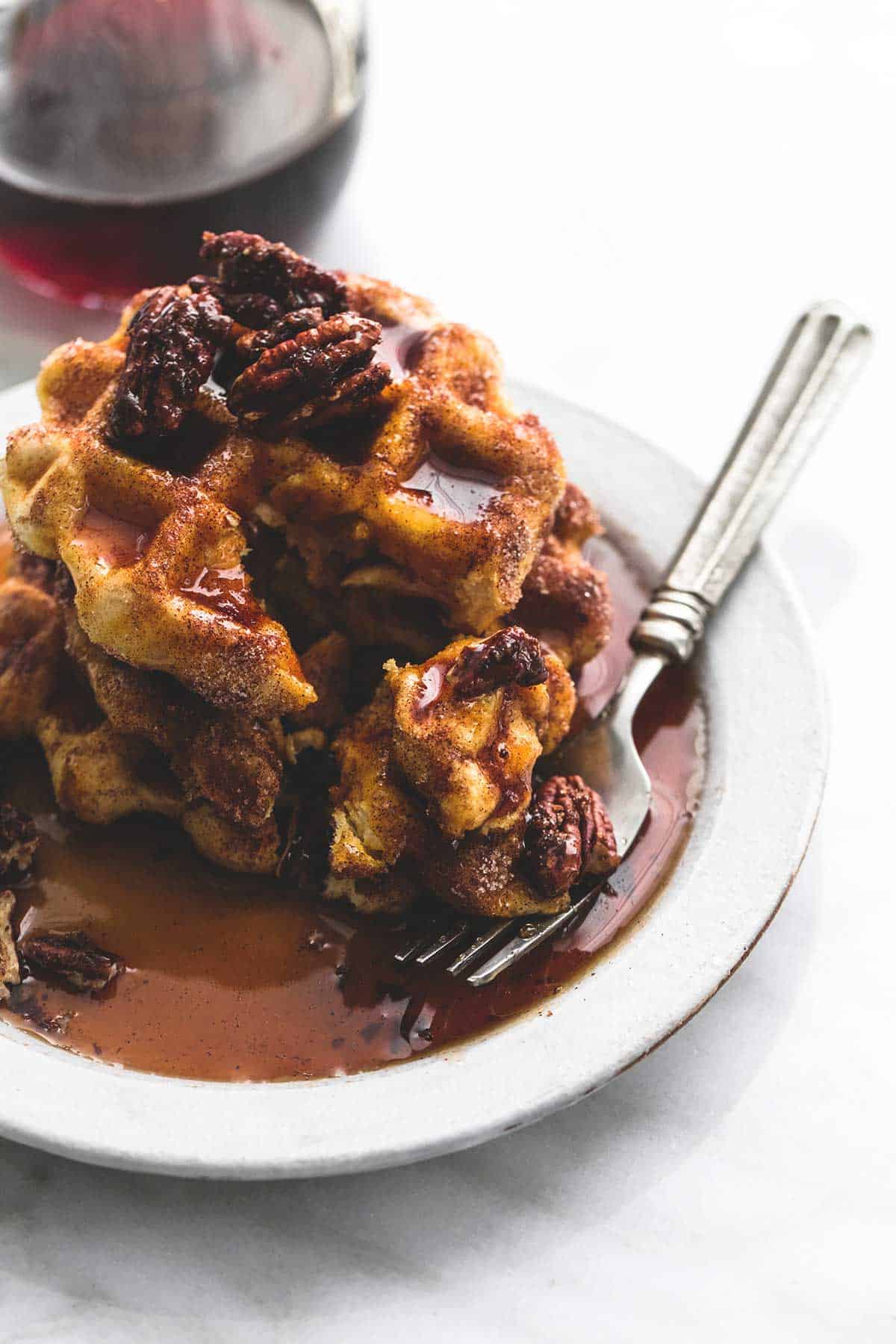 Learn how to make soft, buttery cinnamon sugar biscuit waffles (4 ingredients) and a simple candied pecan topping for a scrumptious breakfast or dessert. It’s so easy!

Serves 4, two waffles per serving. This recipe can easily be doubled or tripled for a crowd.

If you like these Cinnamon Sugar Biscuit Waffles (4 ingredients), then you’ll love… 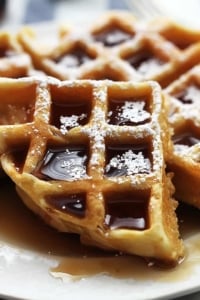 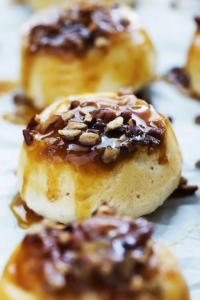 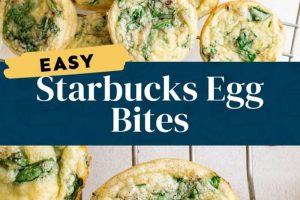 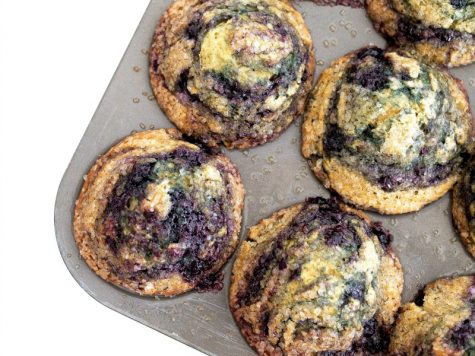 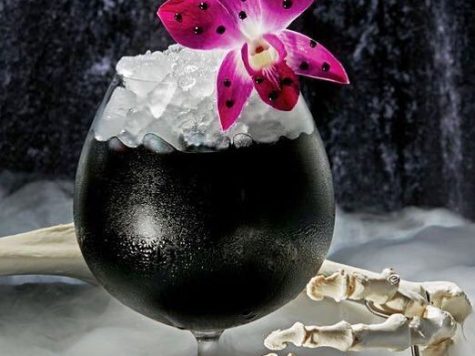 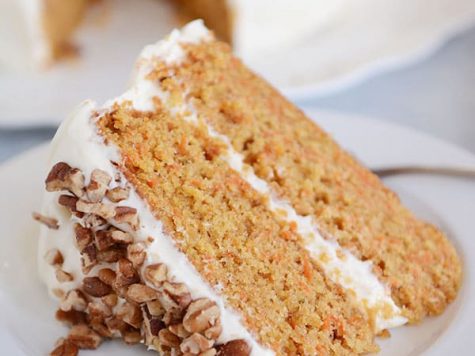 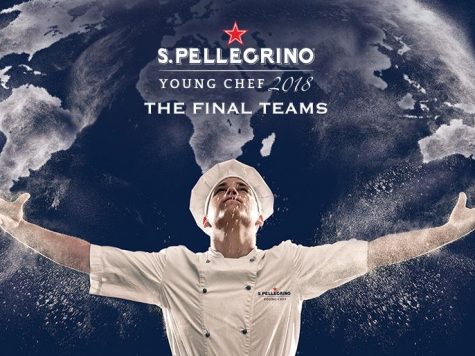 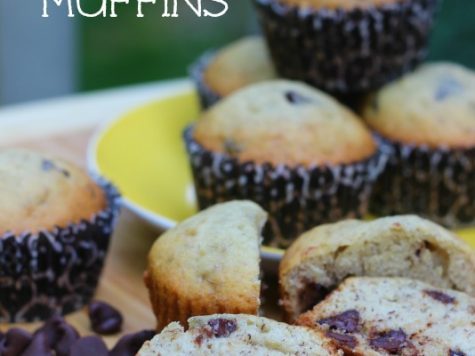 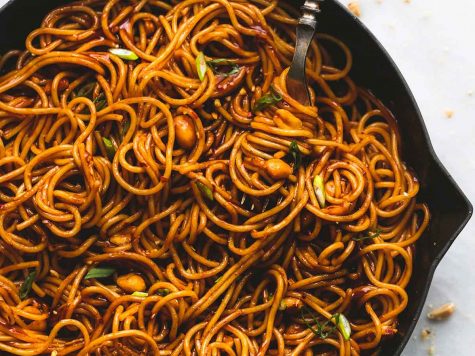