I’m determine to take the cinnamon sugar toast of 1989 to the next level. 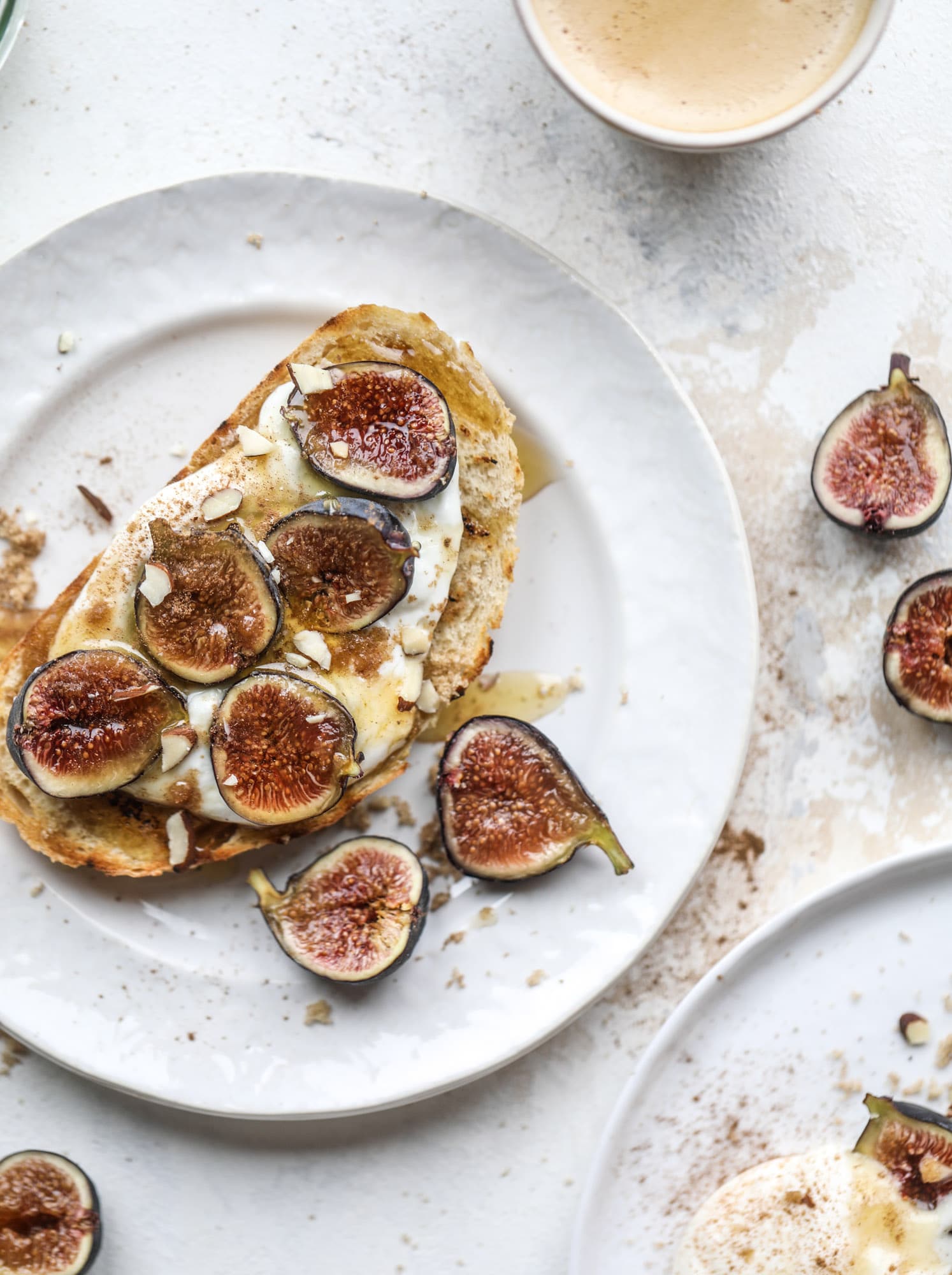 And I have some EXCELLENT news!! If you have some ricotta left over from those jam jars last week?

THIS HAS TO BE YOUR LUNCH.

Or your breakfast. Or heck, just make it dinner. Who cares! 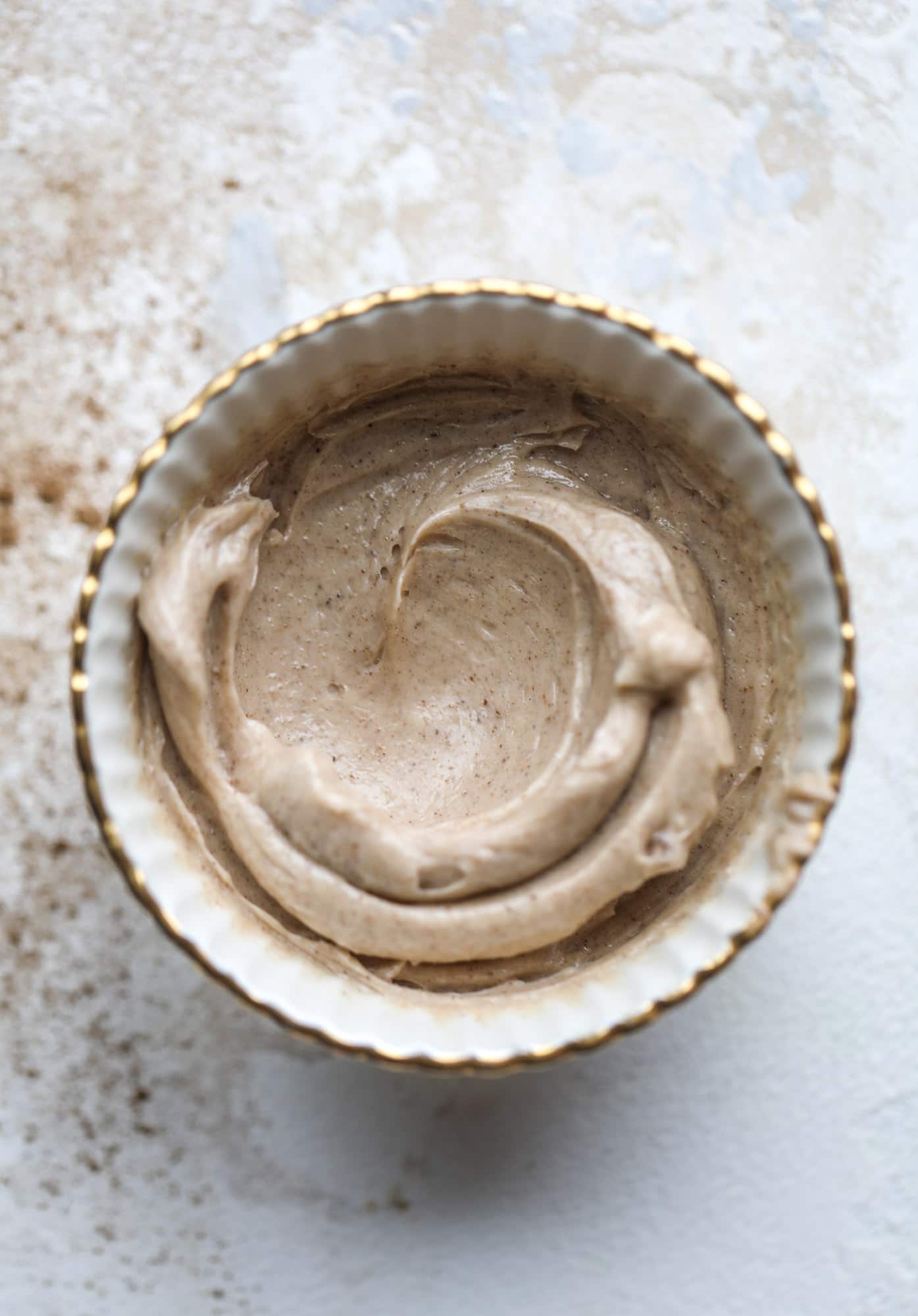 It’s one of those little indulgences, you know? It’s crunchy and sweet and perfect for a morning treat. And now we are taking it to the next level by GRILLING it.

Why didn’t I ever think of this before? I mean, it’s a shame really. 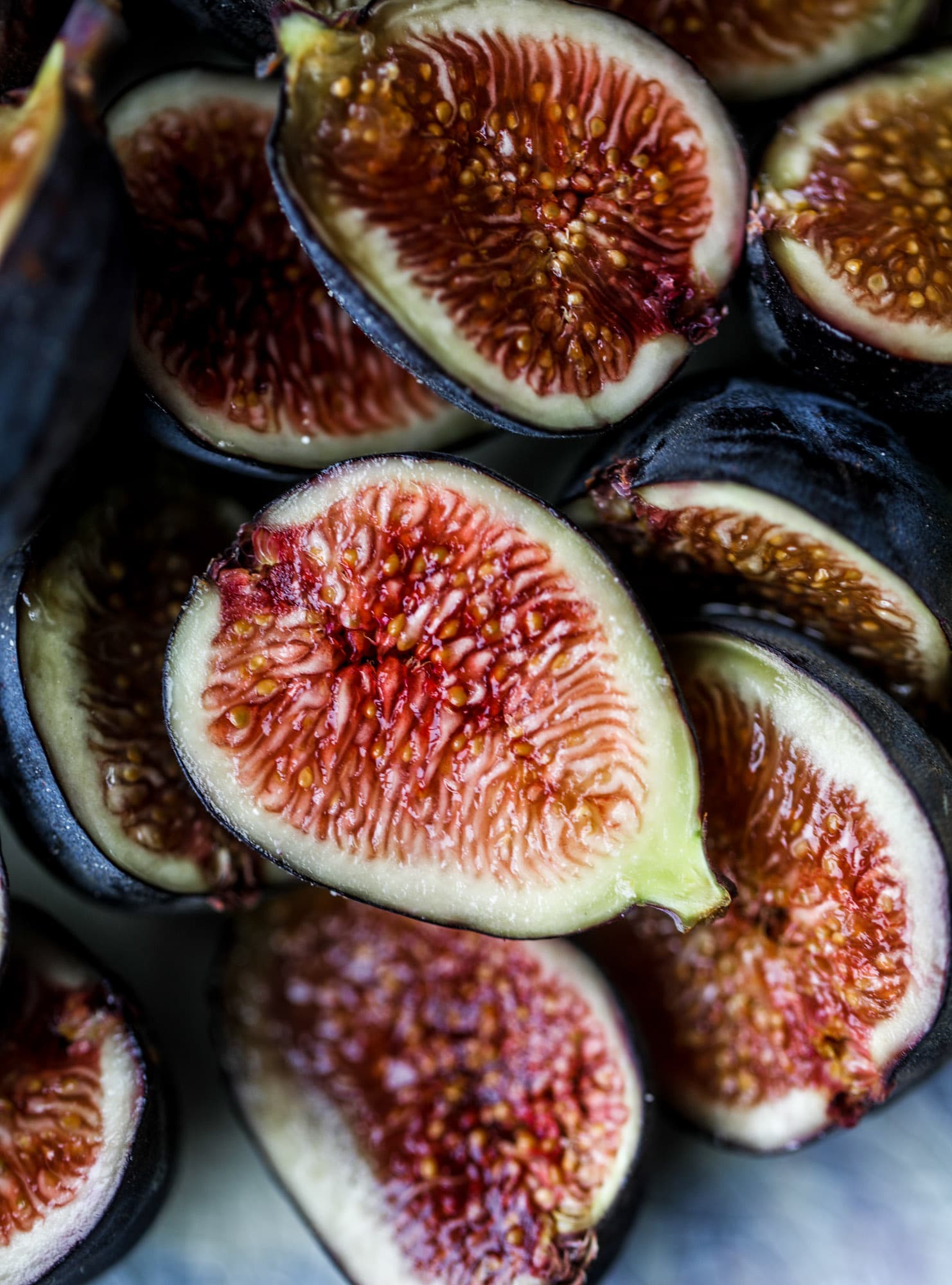 This recipe is as basic as can be. Spread your toast with cinnamon sugar butter. Yes, we’re doing it a little differently here since we have to grill the toast, but it’s so good. Whip up that butter, slather is on a slice and throw it on the grill.

The grill imparts this bit of smokiness that you didn’t know you needed until you tasted it. But do you really want to fire up the grill JUST for a snack of toast? That’s where the perfect figs and ricotta come in. Grab some ripe figs while you can still get them. Whip your ricotta cheese until it’s creamy and smooth. If you’re really feeling it, you can even add a drop of vanilla extract or something.

Maybe even almond. Oooooh yes I love me some almond. 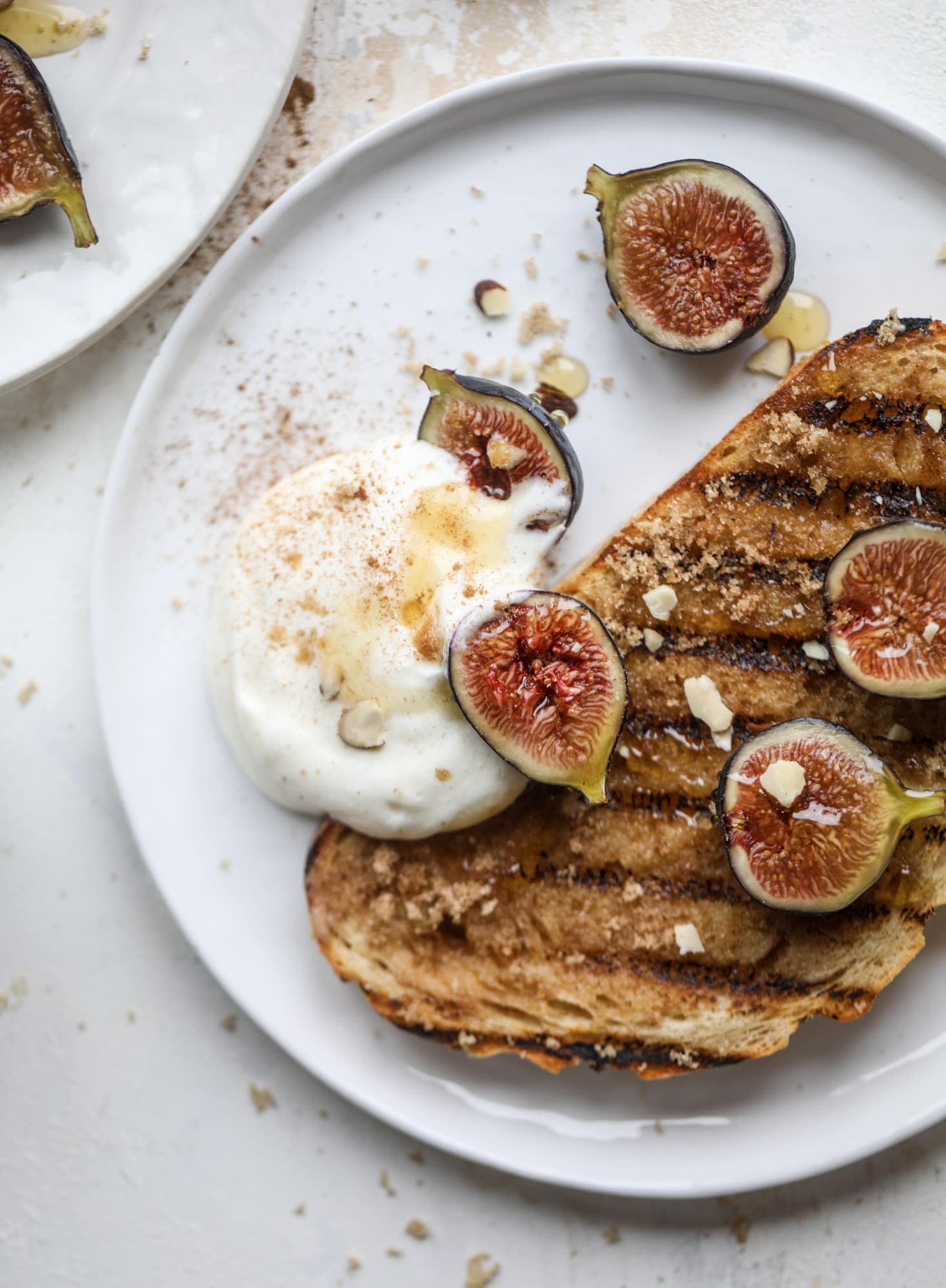 Serve your toast with a big scoop of the creamy dreamy mixture and sprinkle it with a hint of cinnamon. Throw on your figs and just ENJOY. It is weirdly and ridiculously easy, albeit slightly high maintenance.

Worth it though. It’s so freaking good! I promise. 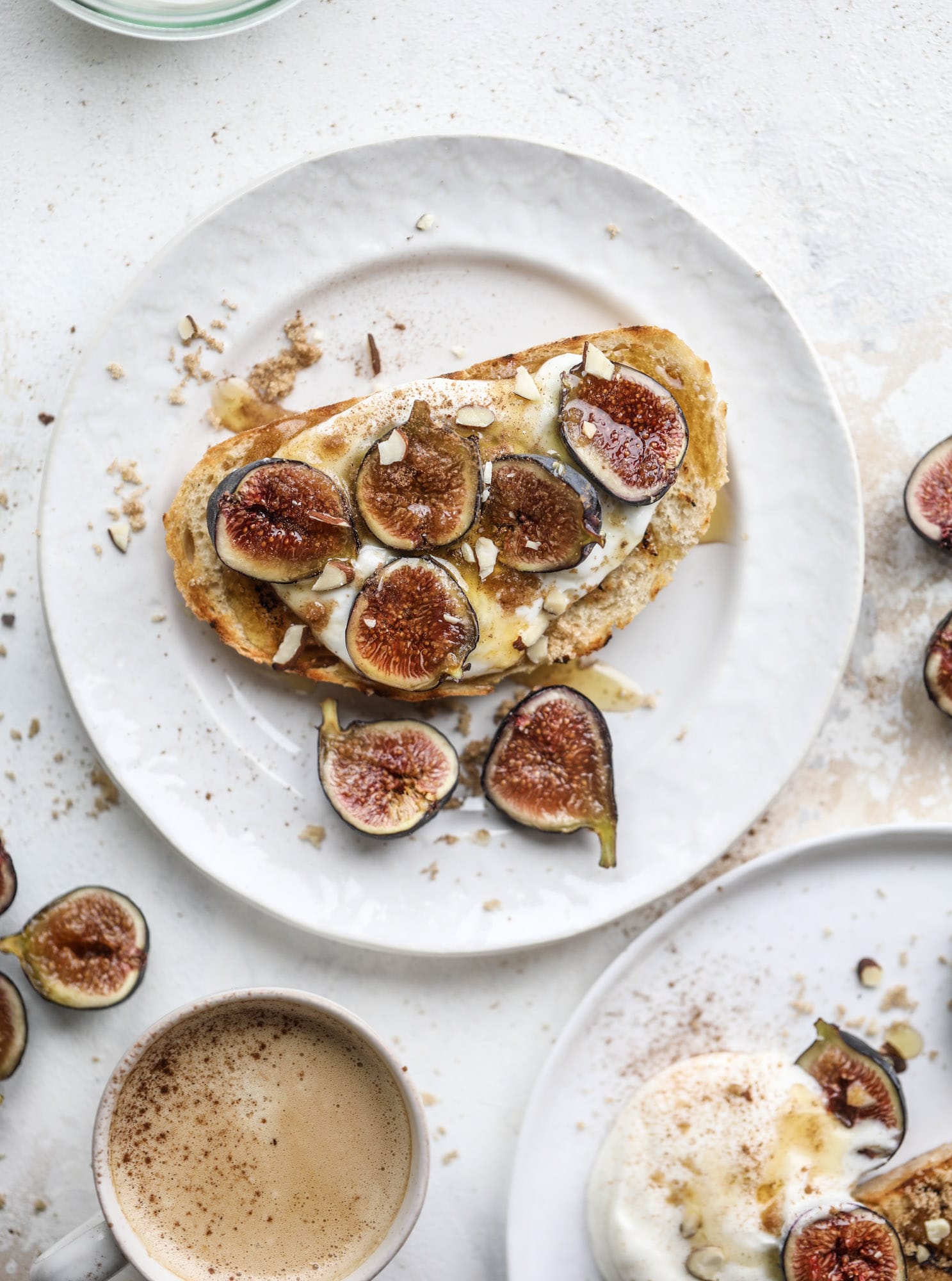 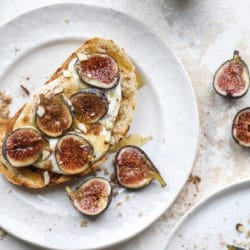 Preheat your grill to the highest setting.

To make the butter, stir together the butter, sugar, cinnamon and salt until combined and smooth. Spread each side of the bread slices with the butter.

Place the bread on the grates and grill until toasted, about 1 to 2 minutes per side.

Place the ricotta cheese in a food processor and blend until creamy and smooth. If you want to add any seasonings or extracts, now is the time! I just like it plain.

To serve, add a scoop of the ricotta with the toast and top with fresh figs and a sprinkle of cinnamon. YUM. You can also add a drizzle of honey if you wish and some sliced almonds for crunch! 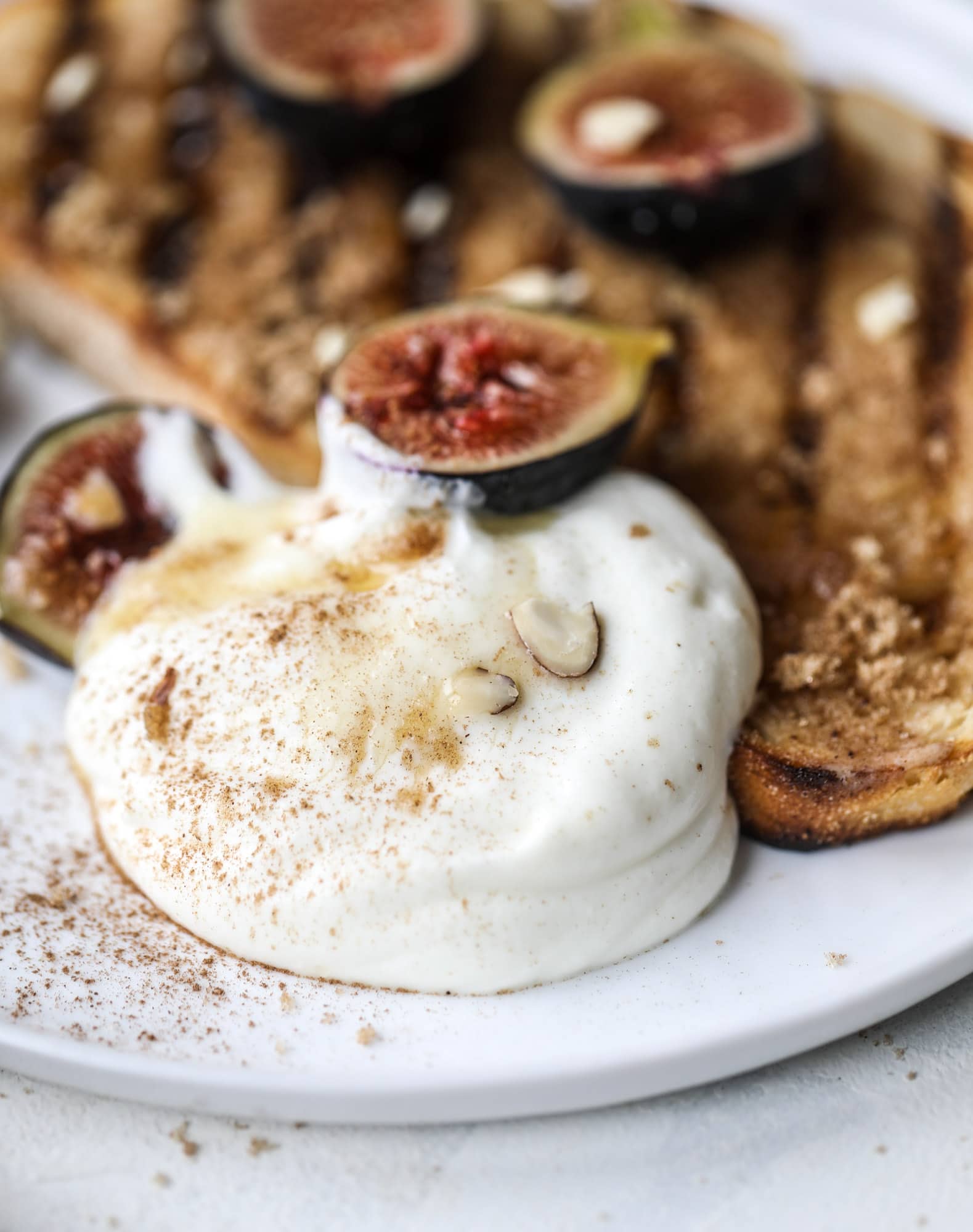 Def want to snuggle into that ricotta cloud right there. 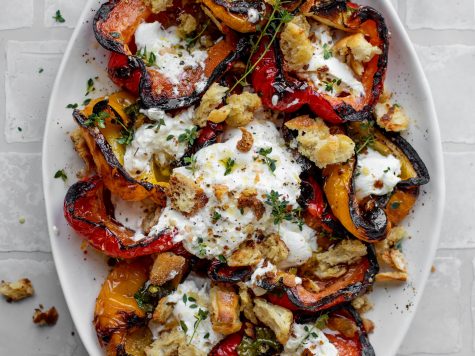 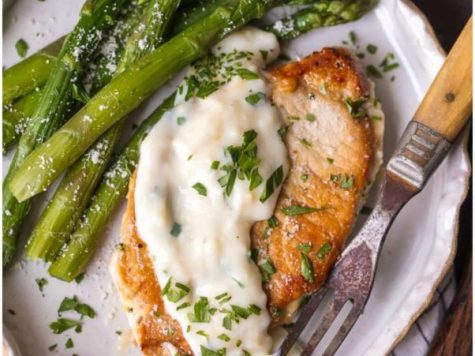 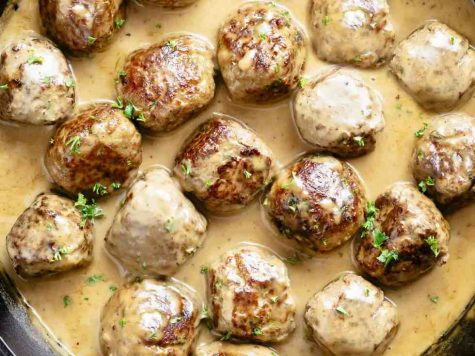 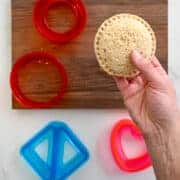 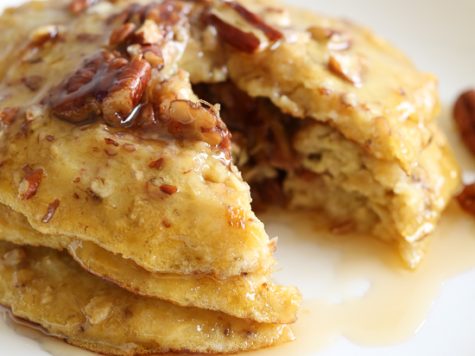 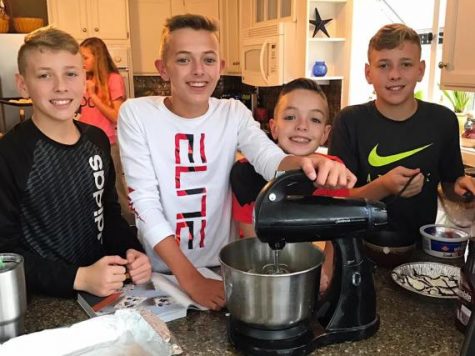