Slow cookers are cheap to buy, economical to use and they’re great for making the most of budget ingredients. Make everything from stews, curries and even desserts in an easy to use slow cooker. Just simply add your ingredients and let the machine do the work- perfect for busy weeknights and family dinners.

Chicken is a great ingredient to slow cook as it becomes more and more tender over time. See our best slow cooker chicken recipes for spiced korma, smoky pulled chicken and fragrant Thai curry. Cutting out meat all together? See our vegan slow cooker ideas for inspiration.

Don’t forget to finish off your feast with a decadent dessert. See our best slow cooker desserts like treacle sponge, berry cheesecake and sticky toffee pudding.

Which slow cooker to buy

You can pick up a slow cooker for as little as £15 (or as much as several hundred pounds) but price doesn’t always equate to quality.

Read our review of the best slow cookers to discover the best models on the market.

1. Cut down your prep time

One of the main attractions for many people is the ease of a slow cooker, so when you’re looking for recipes, avoid those that suggest a lot of pre-preparation. For many dishes, particularly soups and stews, you really can just throw all the ingredients in. It can be nice to cook the onions beforehand, as the flavour is different to when you put them in raw, but experiment both ways as you may find you prefer one. It can also be good to brown meat to give it some colour, but again, this is not essential.

Watch our video for tips on how best to cut your veg and prepare your meat for the slow cooker:

2. Prepare for slow cooking the night before

If you’re short on time in the morning, prepare everything you need for your slow-cooked meal the night before, put it into the slow-cooker dish, cover and store in the fridge overnight. Ideally the dish should be as close to room temperature as possible, so get it out of the fridge when you wake up and leave it for 20 minutes before turning the cooker on. If you need to heat your dish beforehand, then put the ingredients in a different container and transfer them in the morning.

Slow cookers are great for cooking cheaper cuts like beef brisket, pork shoulder, lamb shoulder and chicken thighs. You can also use less meat, as slow cooking really extracts a meaty flavour that permeates the whole dish. Bulk up with vegetables instead.

You don’t need to add oil to a slow cooker – the contents won’t catch as long as there’s enough moisture in there. You don’t need a lot of fat on your meat either. Normally when you fry meat, a lot of the fat drains away, but this won’t happen in a slow cooker so trim it off – otherwise you might find you have pools of oil in your stew. Removing the fat will give you a healthier result, and it’ll still be tasty.

Because your slow cooker will have a tightly sealed lid, the liquid won’t evaporate so if you’re adapting a standard recipe, it’s best to reduce the liquid by roughly a third. It should just cover the meat and vegetables. Don’t overfill your slow cooker, or it may start leaking out the top, and the food won’t cook so well. Half to two-thirds full is ideal – certainly no more than three-quarters.

6. Use flour to thicken sauces

Just as the the liquid doesn’t reduce, it also doesn’t thicken. You can roll meat in a small amount of seasoned flour before adding it to the slow cooker or use a little cornflour at the end. If you want to do the latter, take a teaspoon or two of cornflour and mix it to a paste with a little cold water. Stir into your simmering slow cooker contents, then replace the lid.

7. Use the slow cooker low setting

Ginny has been working with slow-cookers for over a decade, and her advice is to use the ‘Low’ setting as much as you can, finding that most dishes really benefit from a slow, gentle heat to really bring out the flavours. This also means you won’t need to worry if you’re heading out for the day – it’ll take care of itself. “I think of it as my cook fairy making my dinner while I’m out,” says Ginny.

Slow cookers are designed to do their own thing, so you don’t need to keep checking the contents. Every time you take the lid off it will release some of the heat, so if you keep doing this you’ll have to increase the cooking time.

9. Add all ingredients at the start (most of the time)

Ideally you want to choose recipes where most, if not all, of the ingredients can be added at the beginning, leaving you free to do other things. However, in most cases, pasta, rice and fresh herbs will need to be added towards the end.

10. How long should I cook a slow cooker recipe?

If a dish usually takes:

Root vegetables can take longer than meat and other vegetables so put these near the heat source, at the bottom of the pot.

The best slow cookers and how to use them

Recipes you never knew you could make in a slow cooker:

And if you haven’t already got a slow cooker and are wondering which one to buy, take a look at our pick of the best slow cookers. 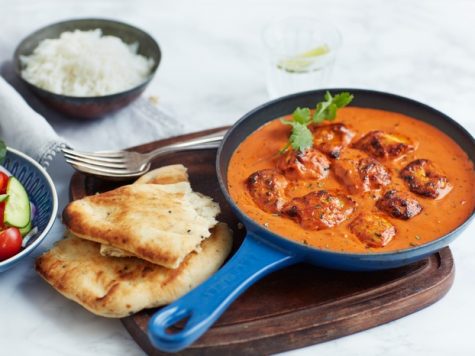 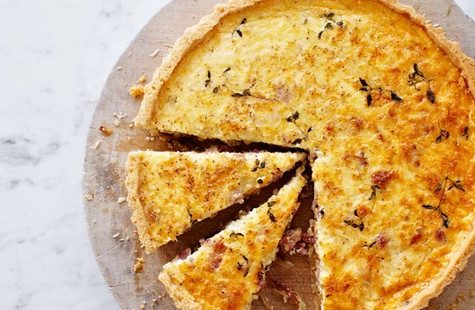 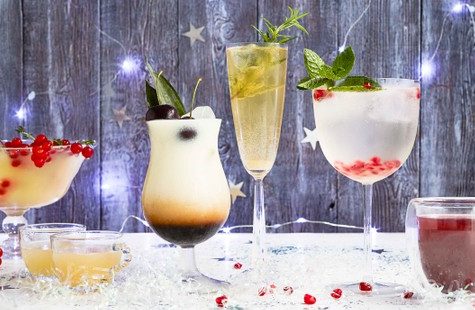