Through attending, participating in, and cooking for the Terroir Symposium, I have been introduced to Canada’s diverse and fascinating food scene. I was first invited to cook at Terroir in Toronto back in 2014, when I was operating what was then just a food truck in Philadelphia called Poi Dog. I was instantly swept into the fold of Toronto’s best chefs and many of Canada’s most talented producers. And they’ve never let me go. I thought I knew Canada and Canada’s food, rich and inventive with generations of immigrant experiences, but this year’s Terroir showed me how much more there is to learn. This year, Terroir headed to Calgary for the first time.

Every Terroir embraces a different theme. The last time we all met in person was 2019, prior to the pandemic, and addressing the enormous and universal problems of food waste was on everyone’s mind. I also cooked at Terroir 2019 and together with my friend Abbe Stern, who started an initiative called Fooding Forward, we served a dish made from dehydrated ahi bloodline and leftover brioche crumbs. Our ‘latkes’ celebrated the potential of ingredients that were otherwise heading for landfills.

This year, Terroir’s theme was ‘From the Roots’, and while the panels addressed many topics on the minds of chefs and food service operators, it also had a significant indigenous presence – one that I had never seen before in any food symposium. Chartrand was about to head off to speak to culinary students in Cairo about Canadian indigenous food, and I sat down with him before he left. I asked him how he would bridge the gap between his experience and theirs. How would he make them understand where they’re coming from? Through food, he said.

“The biggest thing they want me to do is make [the students] understand what [Canadian indigenous food] even is. I’m going to start small. I’ll approach it in a zen way, if you will. First of all, they’re very young. They don’t even understand their own country as a whole, not to mention Canada on the other side of the world. I’ll have to help them picture in their minds what it looks like. What I’m going to be cooking for them is fish. A fish that’s indigenous to Cairo. If you’ve ever watched the show River Monsters, the fish that they’re giving me is from that show. It’s a big giant carp.”

Chartrand referred to the nile perch Lates niloticus, which can reach up to 1.8 meters in length. “I’ll be taking their fish and cooking their fish indigenous-style.” He will bring some ingredients with him. “Greens, grasses, grains, berries, then ashes and salves.”

“Tell me more about salves,” I pressed him.

“Medicines picked from the land, from mushrooms to berries to flowers. Lots of flowers and herbs. They’re processed into a cream or oil. Some are made with beeswax. They can help you with health and skin conditions – they’re all medicine-driven.”

“And how will you use them for the fish?”

“I am probably going to take a salve and put it inside the fish. In its mouth, in its body, after it’s clean and dressed. And I’ll leave it to marinate.” Medicine and food are inextricable in this way.

“How do you typically communicate with indigenous peoples outside of Canada?”

“Indigenous peoples outside of Canada all share similar stories. I know Japan and Australia well enough through my travels.”

“I say this in the nicest way, it’s about time. And it is welcomed. Being here now is an honour and seeing people follow my path, whether they’re indigenous or not, they learn as I learn. We’re all sharing together. And it’s important for me to be here [in Calgary] because this is my area, too. I am Treaty 6 and Treaty 7. There are just a handful of indigenous restaurants in this country. They’re all doing well but some of them didn’t make it, not because they’re indigenous, but because of other restaurant issues. It’s embarrassing, to be honest, that people come from other places of the each expecting to see indigenous food and it’s not there. It just isn’t found, and we need to switch this right away. It needs to be changed. And my spirit guide is to do that.”

Chartrand is also going to be heading to my home state of Hawai’i to film a television project about healing oneself with the planet. I come from a place where indigenous ingredients and produce are sometimes celebrated more than the traditional dishes made with them, and I see parallels between Saskatoon berries in Alberta and taro in Hawai’i. 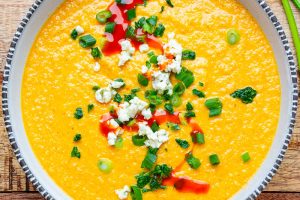 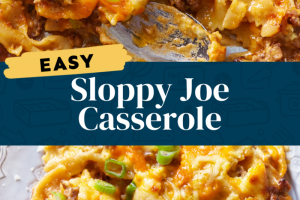 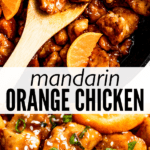 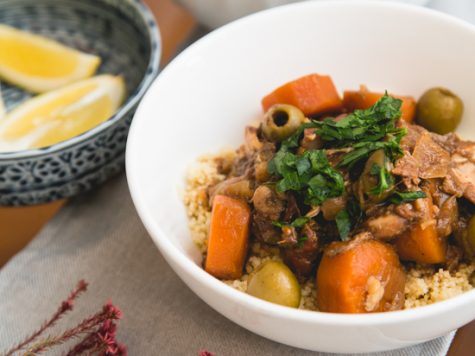 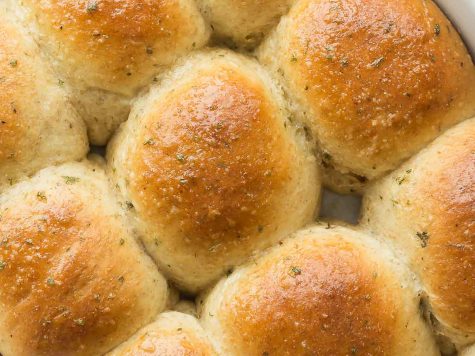 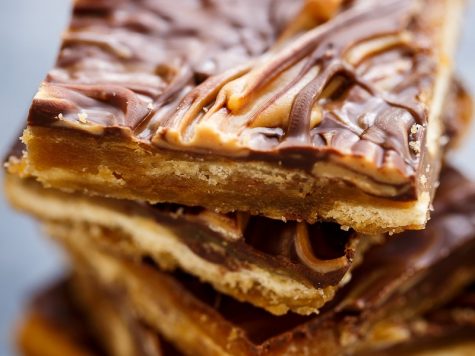 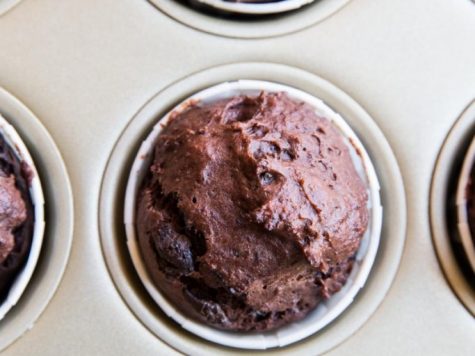 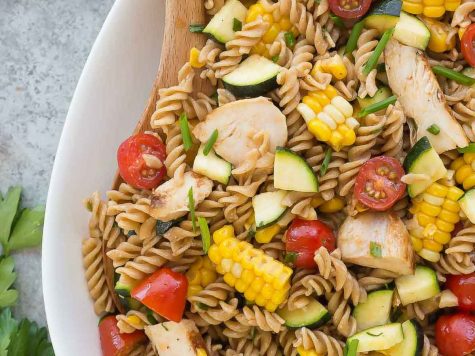