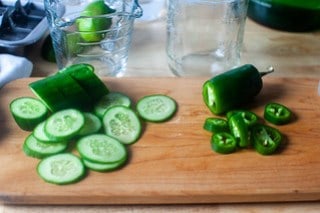 
If you go way back in the land of Smitten Kitchen, you might know that one of my favorite restaurants of all time was called Tabla, specifically the more casual, heavier on the small plates, downstairs space called the Bread Bar. In my early years in New York, I went there as often as I could scrape the change together. I’m pretty sure we ate there for my 25th birthday. Alex met my parents there for the first time. We even put the (now discontinued) wine glasses on our wedding registry. I obsessed over every dish and can reel off the names of several just from memory — saag paneer pizza, potato apple chaat, black pepper shrimp, boondi raita, aloo kulcha, and the mango kulfi pops. The cocktails were also exceptional; Alex loved the Masala Mary, and I loved the Tamarind Margarita and the Kachumber Cooler; we drank them standing up, because it was always crowded, and snacked on my desert island favorite, the bar popcorn with ghee and chat masala, although we’d also never say no to the chickpea-battered onion rings with a spicy masala ketchup.

After Tabla closed in 2009, we went out to eat everywhere the chef, Floyd Cardoz, cooked next — North End Grill, Paowalla, later called Bombay Bread Bar, where he rekindled the menu with many Tabla favorites, much to our delight. It closed a little under a year ago, and I was impatiently waiting to hear what he’d be up to next when a friend texted early one morning in March that he had died of complications relating to Covid-19. He was only 59.

We’ve lost so many people this year; there are an uncountable number of lives that have been cruelly cut short due to this virus. And while his is no more singularly tragic than anyone else’s, I think about it a lot because it was such a tremendous shock, and because his cooking had such a significant impact on me.

This summer, I’ve taken his two cookbooks down from the shelves many times, glad we’ve been left with so many of his recipes to enjoy. This spicy cocktail is named after an Indian kachumber salad that usually consists of chopped cucumbers, tomatoes, onions, and sometimes chili peppers, and sometimes lemon, lime, or herbs. Here, he uses just cucumber, cilantro, and chili, muddled in your glass. Shake it up with gin, lime juice, and simple syrup, then strain it over ice, for a bracing, spicy, and cooling cocktail that feels like the absolutely perfect antidote for another hot, stormy week.

To make simple syrup, heat 1 tablespoon water with 2 tablespoons sugar, stirring, just until the sugar dissolves. Pour into cup or bowl and 1 tablespoon ice-cold water to cool it somewhat, then chill in the fridge until needed. Scale up as needed. Leftovers keep in fridge.

Muddle thick slices of cucumber, cilantro, and chili in a cocktail shaker or mixing glass until well broken-down and mashed. Add gin, lime, and simple syrup and shake vigorously. Strain into medium or double rocks glass, half filled with ice. Add more ice as desired. Garnish with thinner slices of cucumber. 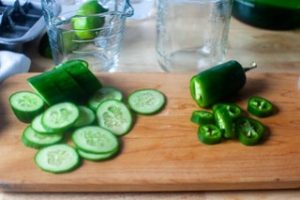 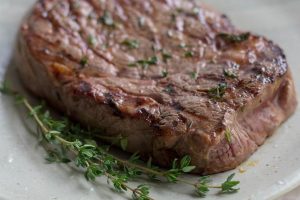 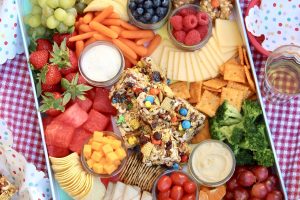 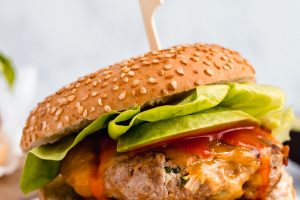 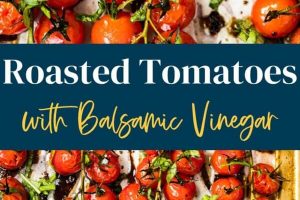 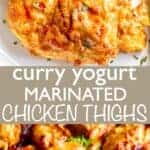 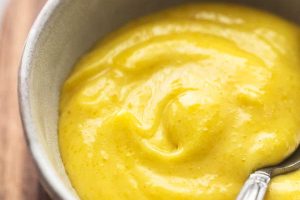 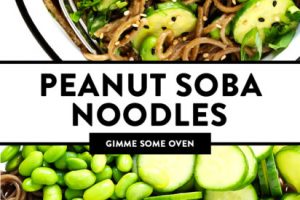 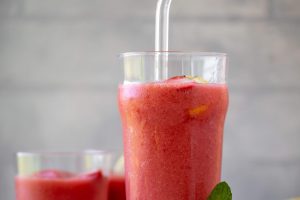 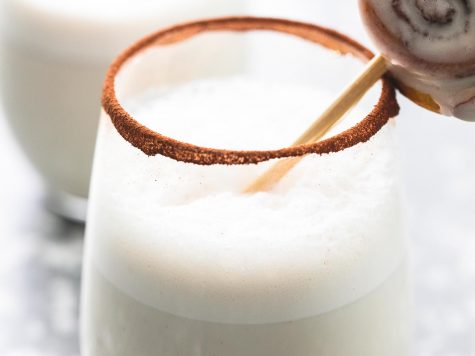 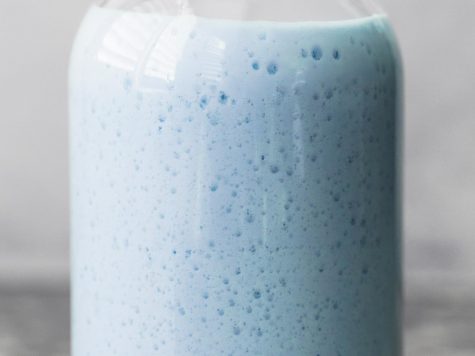 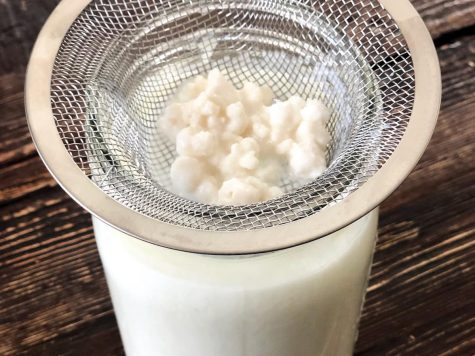 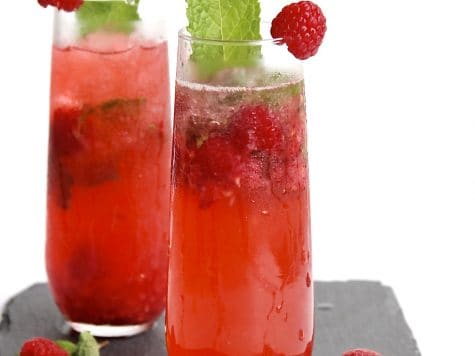 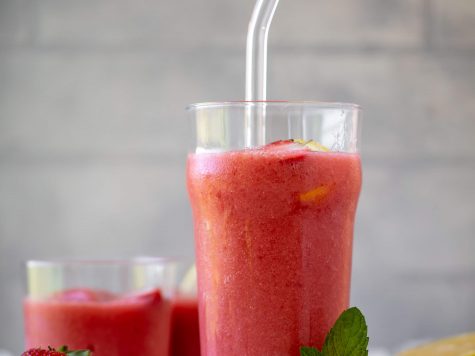 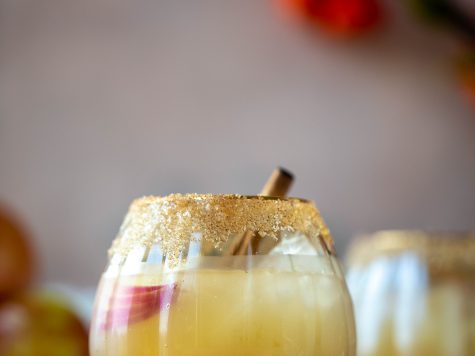