The only thing better than a good recipe? When something’s so easy to make that you don’t even need one. Welcome to It’s That Simple, a column where we talk you through the process of making the dishes and drinks we can make with our eyes closed.

Nimbu pani is a staple of summer in South Asia—sold from carts on street corners and served to house guests—and, as I’ve moved around the world, from Hong Kong to Vietnam to Scotland to New York, it’s the pick-me-up that always transports me back home.

There’s no one way to make nimbu pani (which translates to lemon/lime water in Hindi), and there are endless regional variations, from lebur shorbot in Bangladesh to guccha soda in Nepal. In Delhi, they call it banta, and it takes the form of lemon-infused soda packaged in glass bottles that open with a satisfying pop and a sizzle of citrus-scented mist when you push a marble to break the seal. In Kolkata, where I grew up, I always order fresh lime soda, which comes with seltzer, mint, and a lime simple syrup, all served separately, which gives me the pure delight of playing mad scientist when I mix the ingredients together.

But no matter which way it’s made, nimbu pani is always deliciously sour and citrusy. It’s also lighter, healthier, and more refreshing than lemonade because it has more fruit juice and salt than sugar.

In South Asia, the citrus (nimbu) used for this drink can be yellow or green, and it’s small and thin-skinned like a lime and especially tangy. We always keep some on the table to add flavor to our meals. If you’re outside of South Asia, you can use either a lemon or a lime for nimbu pani, and you can make the drink sour, sweet, or even both (we call this flavor khatta meetha). In the way that you get to know people’s coffee orders, you also learn how people like their nimbu pani. My own version is always simple and very salty, with water, lemon, and kala namak (black salt).

Kala namak is one of the South Asian seasonings that I add to everything—popcorn, guava, apples, you name it. It’s an addictively flavorful rock salt from the Himalayas that’s known for its chatpata taste—that is, it’s salty, sour, and tangy all at once. It’s commonly added to chaat, chutneys, raitas, and Indian salads (a plate of chopped cucumber, onion, tomato, and nimbu slices served with every meal). In Ayurveda, kala namak is considered a cooling salt because it balances out your body temperature so you don’t feel overheated. It also replaces the salt lost through sweat, which makes the drink particularly refreshing. 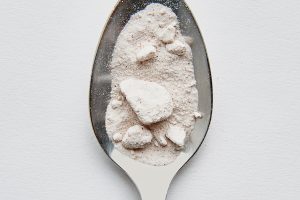 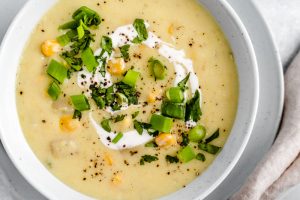 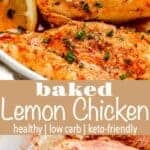 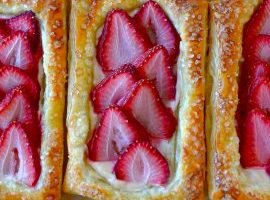 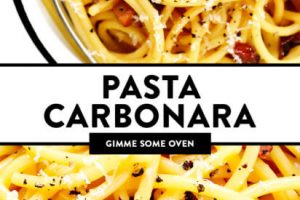 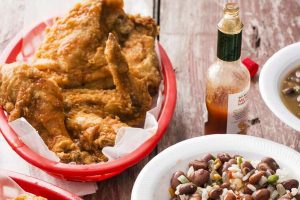 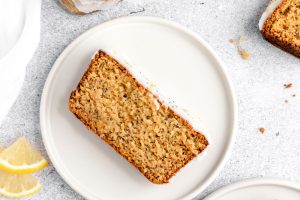 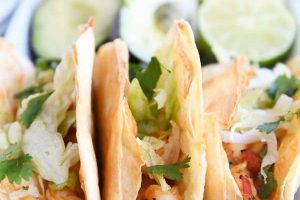 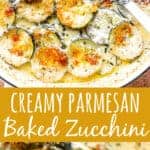 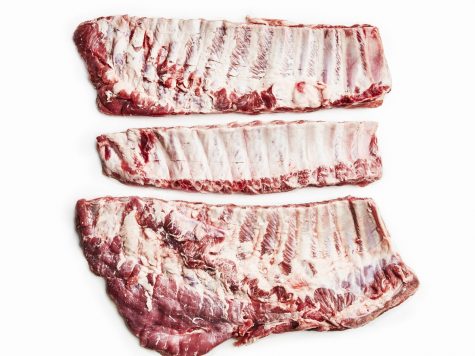 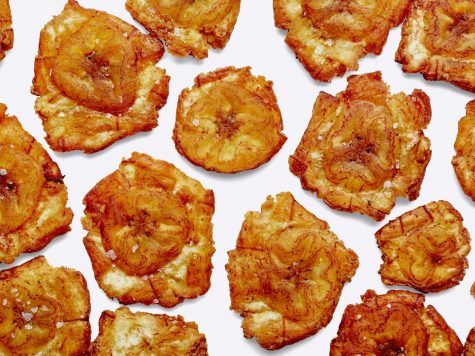