Smoky short rib tacos are on the menu today and I think you’re going to flip. Ohhh but yes we’re making this banana pepper mustard a thing! And putting it on short rib tacos like the amazing thing that it is. And I realize this may sound like the craziest combo, but hear.me.out. It just may end up being your new favorite taco. If you follow along on Instagram, then you know that we loooove to go to Smallman Galley. It’s so kid-friendly and the food is amazing, so it’s an easy choice for brunch or lunch. One of our new favorites is Ba-Co. Their tacos are super good. They have incredible flavor combos (um, I’ve maybe already recreated three of their tacos here at home!) – ones I’d never even think of. When I ordered their version of this taco, I had no idea if I’d enjoy it or not. A banana pepper mustard sauce and slaw? It sounded odd.

I mean, yes we all know that I’m a total mustard FREAK (hello, I basically have a mustard collection) and I love it in all forms. There isn’t any mustard that I don’t love. But that whole mess in a taco? Who knows. Within one bite I was hooked. I did not stop raving about this taco the entire time I was eating it. The flavor is just incredible.

Ba-co’s version uses smoked brisket (and I love that!) and a yellow pepper mustard. I went with short ribs because I cook them often and love how rich they taste.

I live for short rib tacos.

And then I took a big shortcut. I made a banana pepper mustard by blending some pickled banana peppers with Dijon and honey.

As a side note, jarred banana pepper mustard already exists and you can buy and use that instead. Take an even bigger shortcut. Oh my word. I wanted to eat this with a spoon. SO good.

It’s insane, and you have to loooove mustard. But if you do love mustard, you’re going to ADORE THIS. Say you don’t love mustard – you could still totally use the smoky short rib recipe and slaw. It’s a fantastic combo that just happens to be heightened with the pepper mustard! I have a bunch of other short rib recipes too – including tacos. Short ribs are by far my favorite taco filling. I like them more than pork carnitas!

And now… well, now I don’t think I can eat short rib tacos any other way. Dying. These are the best smoky short rib tacos made in the slow cooker! Served with a banana pepper mustard and napa cabbage slaw, it’s a flavor explosion. Please try the craziest taco in all the land. 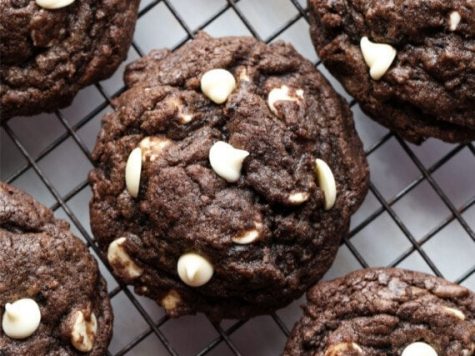 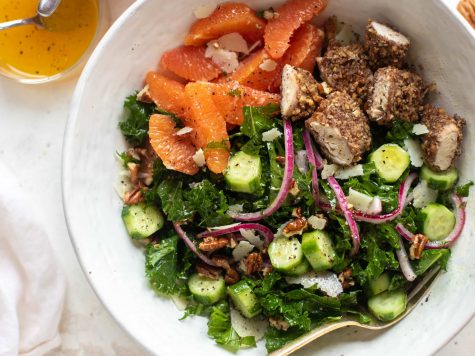 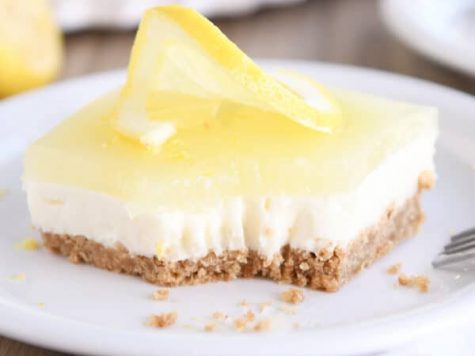 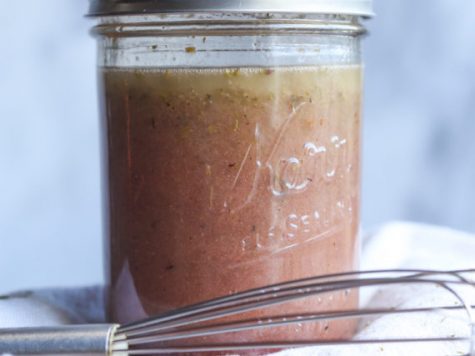 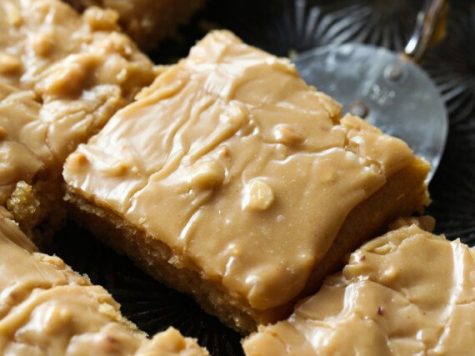 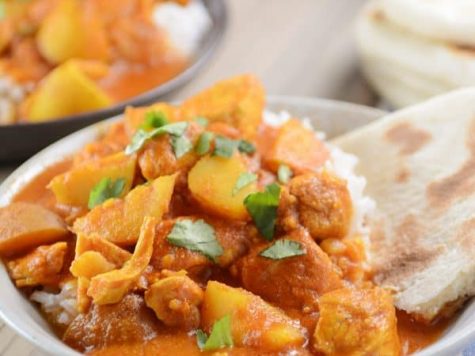