If you’re totally over apple cider, this spiced orange spritzer is your gal!! It’s a cross between a better mimosa and an aperol spritz (uh, without the aperol) and tasts absolutely incredibly – and just like this season smells.

In a good way. To be honest, I was desperate for a cocktail that didn’t include cranberry, pomegranate or cider! I mean, sure, don’t worry, I have a cranberry one coming next week. Of course. Eyeroll.

This orange spice combo is one we have been obsessed with this month. I have another quick appetizer coming for you next week that is orange spiced flavored, and while I always say that I’m not the hugest fan of orange, this is the business.

I swear, it’s the allspice and nutmeg that make it different. Just different enough. 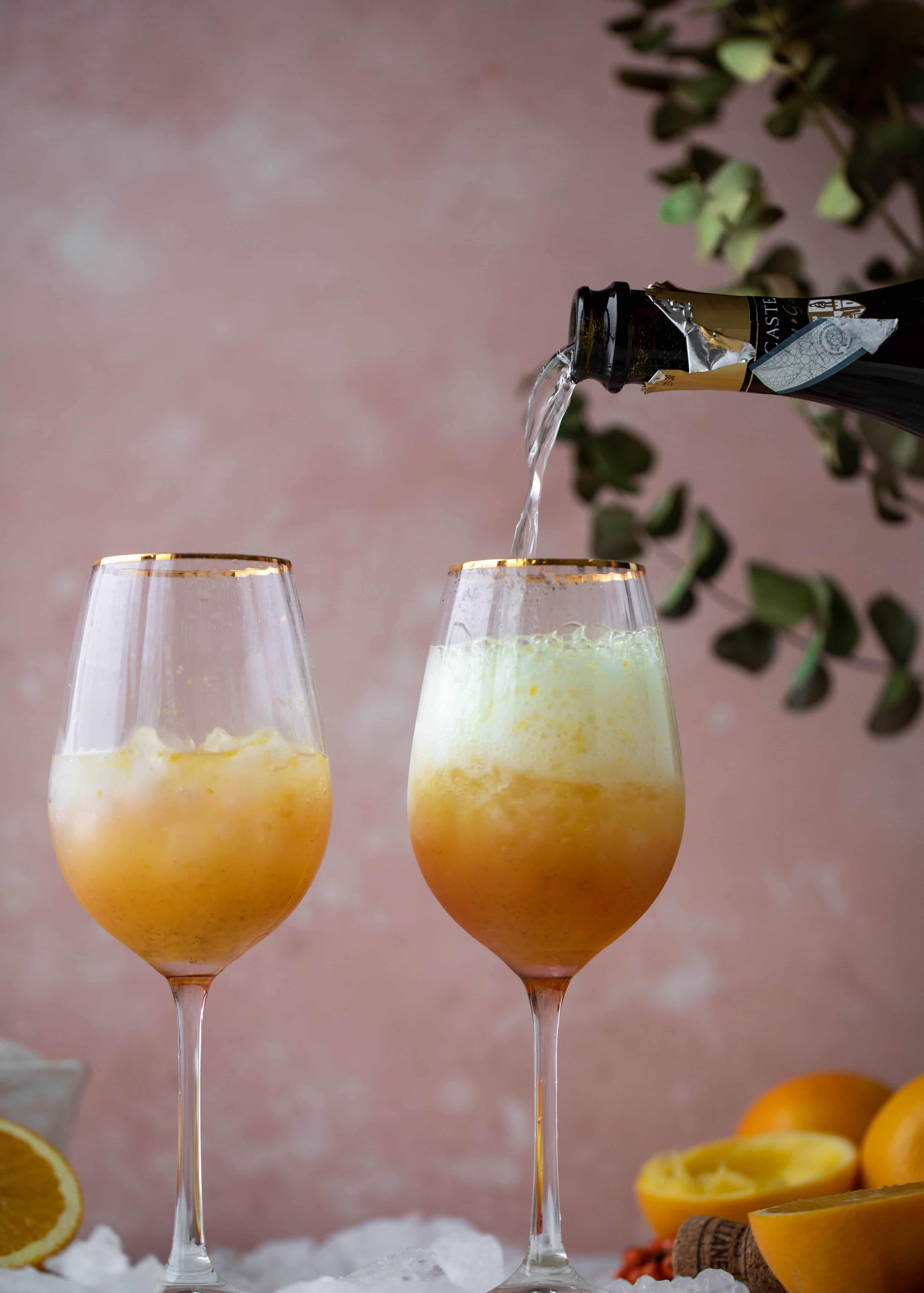 The spritzer starts with a fresh orange juice base. Use that smeg juicer because it’s the best! You whisk together fresh juice, fresh orange zest, a drop of honey, allspice and nutmeg. Oh my word, this mixture is so incredible!

A word on the zest: if you really dislike pulp in orange juice, you may want to skip the zest. BUT! It adds such a sweet little zing to the drink. It adds so much orange flavor. If you don’t mind a few sips of zest, leave it in. It’s super good!

This spiced orange juice gets poured over iced, then topped with prosecco. I prefer prosecco over anything else because it tends to be drier. And it just… tastes good. Obviously.

Then! That gets topped with orange seltzer. Or plain seltzer, whichever you have on hand. The orange adds some extra oomph. I love this drink because it doesn’t taste as breakfast-like as a mimosa. It has a touch more flavor and tastes slightly more sophisticated, which I think makes it perfect for dinner! Or pre-dinner cocktails.

It goes fantastically well with all the Thanksgiving flavors, like cranberry and pomegranate and sage and turkey and stuffing.

Oh that same note, it wouldn’t be entirely inappropriate to serve it at breakfast. Or brunch. So let’s do that! 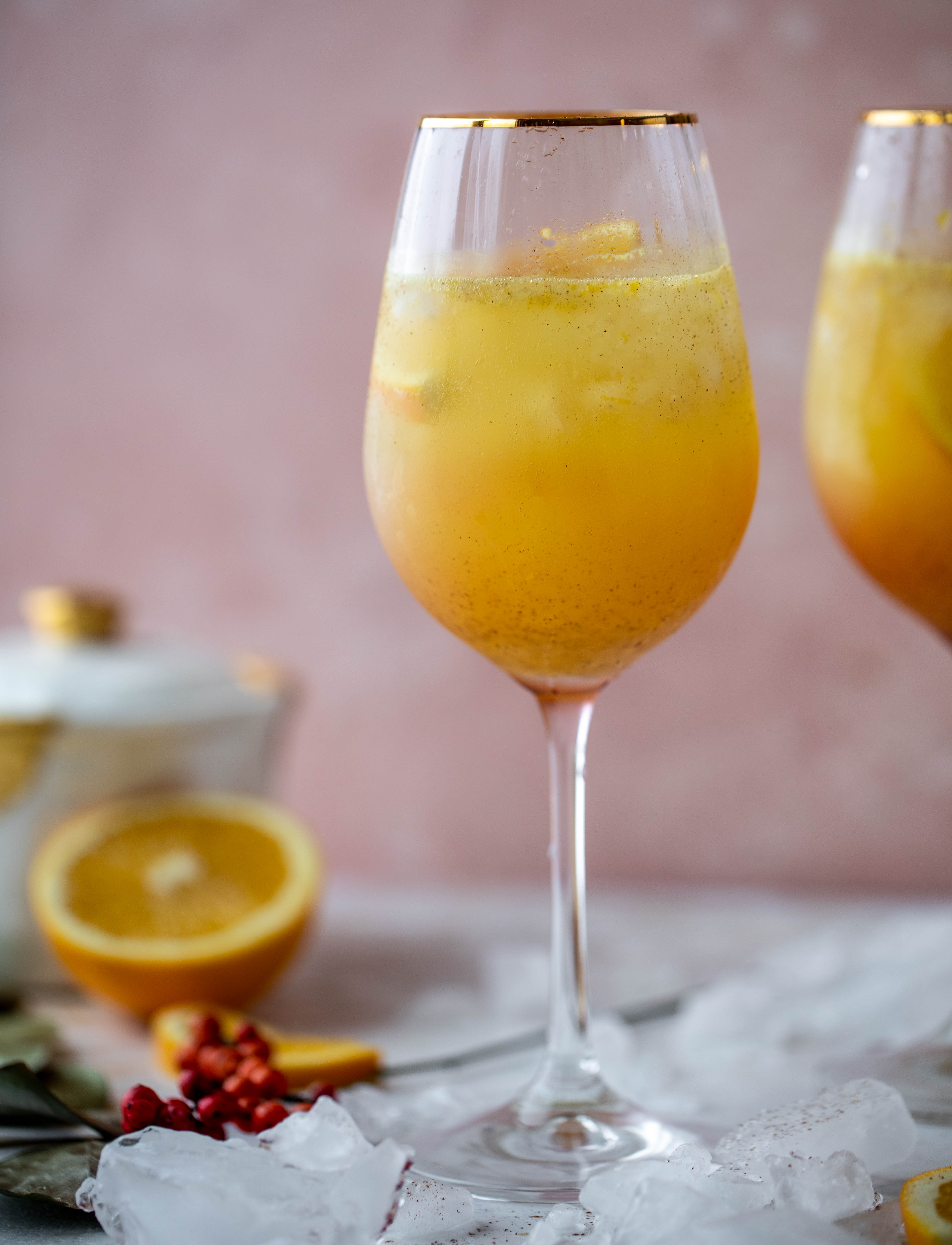 The spiced orange spritzer is a fancier mimosa and similar to an aperol spritz! A fresh spiced orange juice based mixed with prosecco and seltzer. So good! Wow at how much I love this. 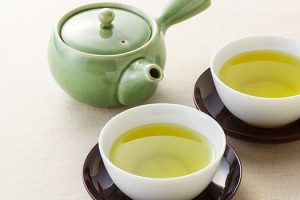 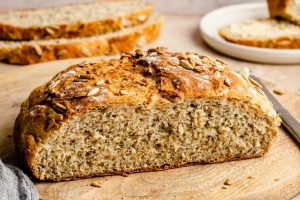 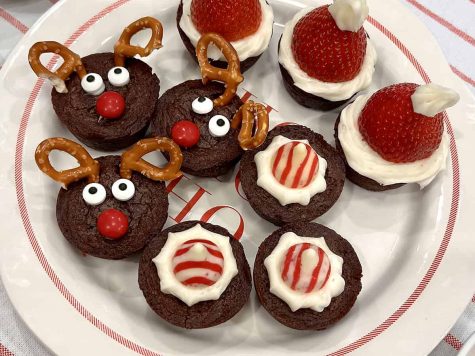 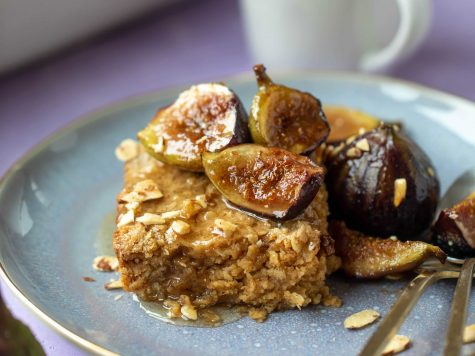 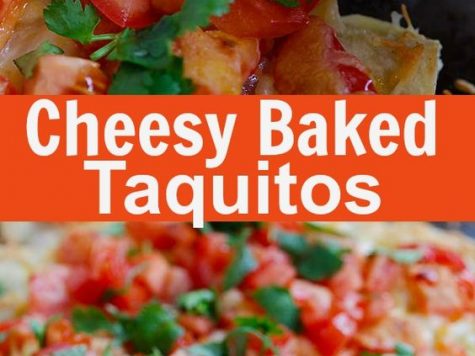 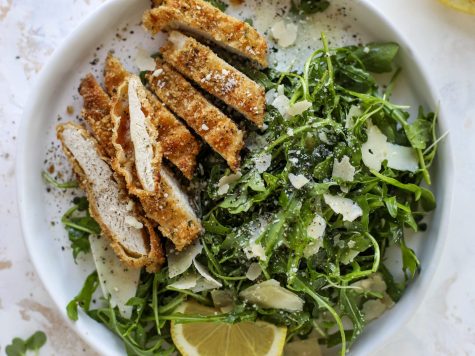 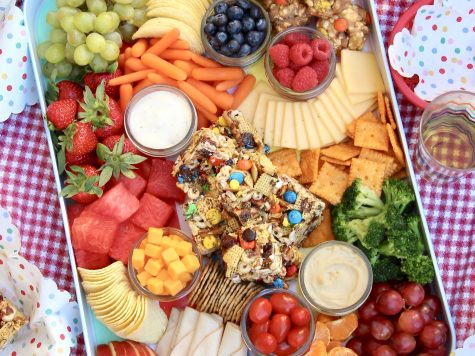