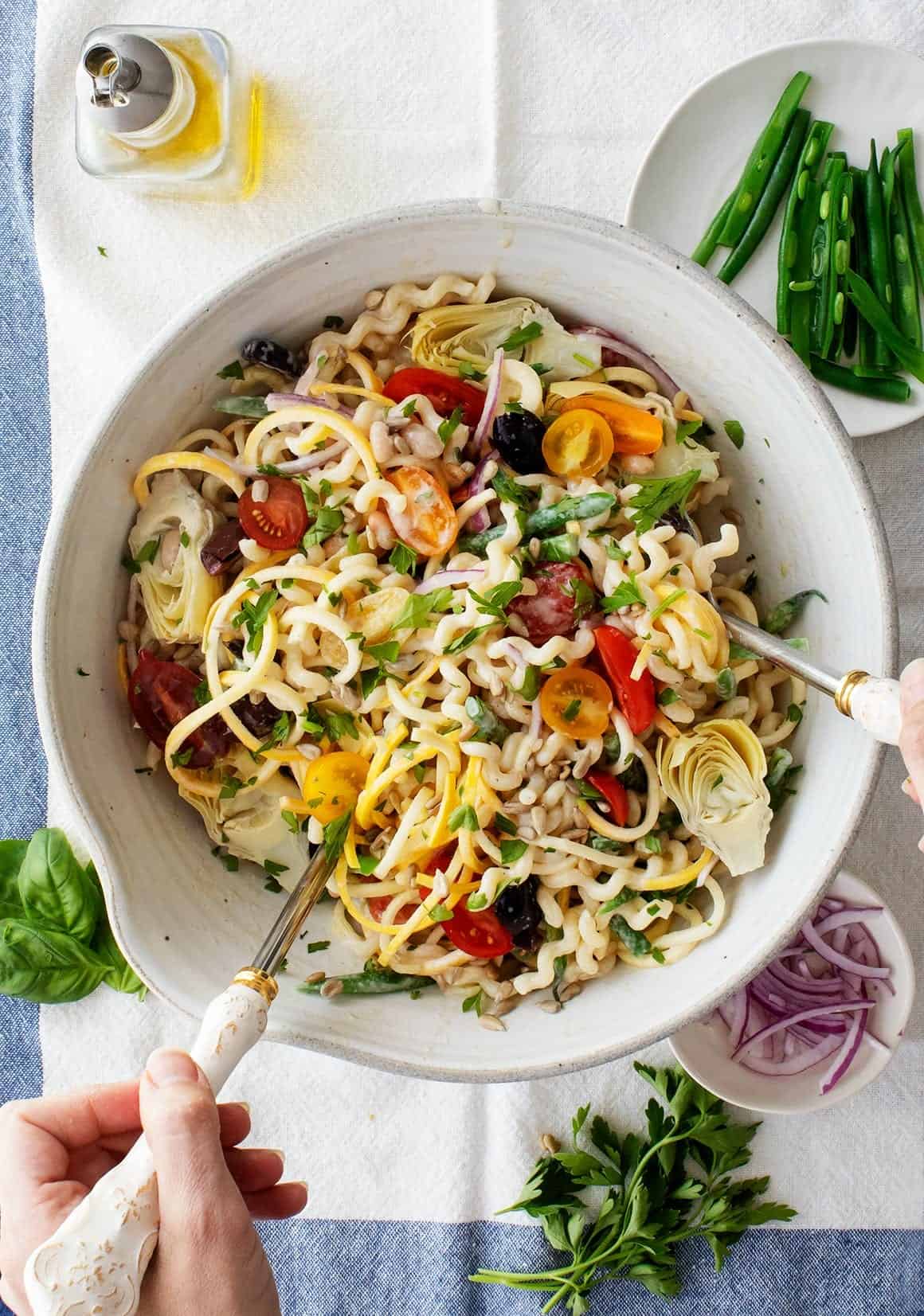 One day last week, I woke up earlier than normal with the sun shining brightly into my eyes. I never used to consider myself a morning person, but when you don’t have window coverings on the windows of your still-new-ish house – guess what? You wake up with the sun… and as the sun rises earlier and earlier, you do too. I laid there for awhile trying to keep my eyes shut and I drifted into a half-sleep where I dreamed about a sunny, breezy picnic on the beach. Most importantly, I envisioned exactly what I wanted to be eating on that beach picnic, which is when this recipe floated into my mind.

This is basically a big bowl of sunshine where curly noodles intermingle with sunny spirals of yellow squash. It’s full of colorful produce, like tomatoes and green beans, with a few briny bites provided by the artichokes and olives. It’s all tossed in a creamy, tangy (no-mayo) dressing that travels extremely well, making this a perfect dish to bring to a cookout or a dreamy beach picnic. 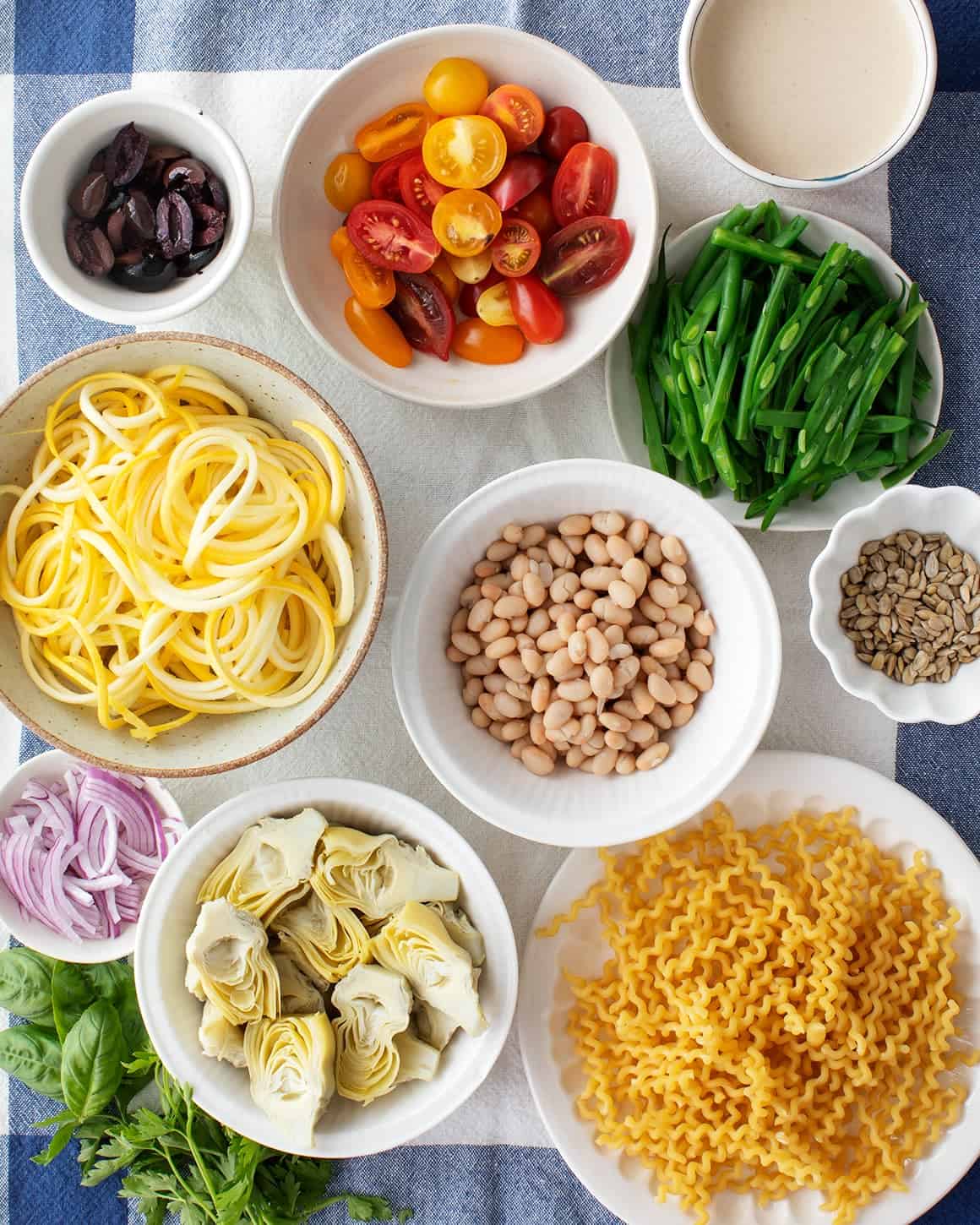 This recipe is slightly based off of the broccoli tahini pasta salad that so many of you already know and love. That recipe is a favorite of mine as well, but I love THIS one even more. The tangy dressing is made with a tahini base, but instead of mixing water into the dressing like I normally do, I decided to mix it with my go-to Almond Breeze almond milk. Better yet – the Cashew Blend. It’s so creamy and delicious, and it plays so nicely with the tangy flavors in this dressing.

Below is the undressed shot, I just thought these rainbow colors looked so magical together!

While I’ve listed this recipe as a side dish, it can also work as a meal on its own – there’s substantial protein from the navy beans, and a sprinkle of sunflower seeds as a wonderful crunch.

Once you toss it with the dressing, it can be served immediately at room temperature OR it can sit in the fridge for up to 2 days. It’s a great make-ahead salad for parties and picnics. 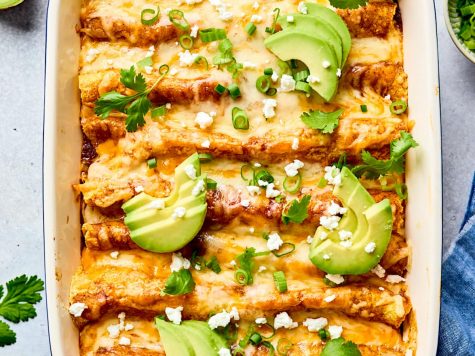 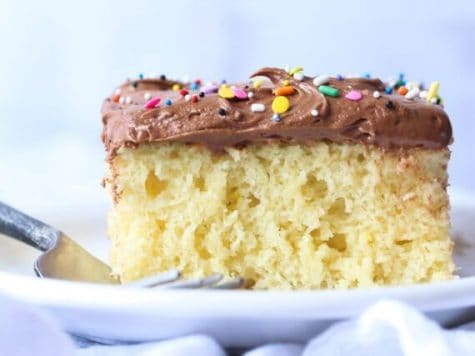 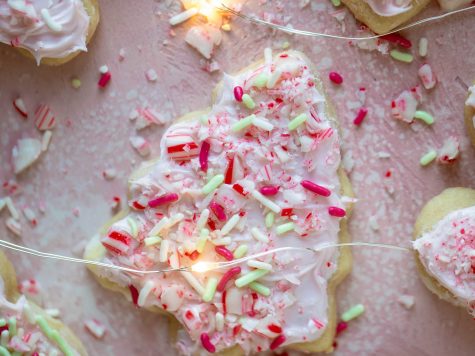 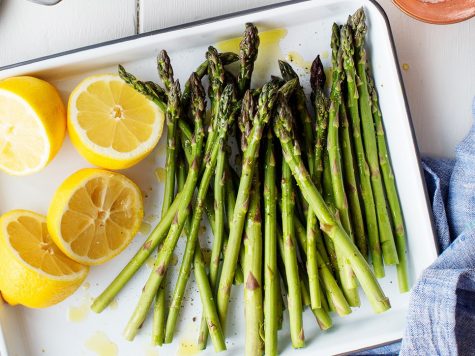 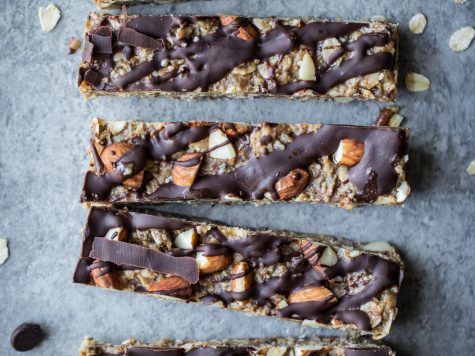