When Martha Stewart opened The Bedford, her first ever restaurant in Las Vegas, one menu item grabbed all the headlines: smashed, baked potatoes, prepared tableside. Imagine your server approaching with a whole baked potato, which they promptly smash and refashion in front of your eyes, with the addition of chives, crème fraîche and other toppings. The culinary veteran is right on trend with this fun gimmick – tableside presentations, from smashed spuds to flaming Alaska, are, suddenly, all the rage.

Decades ago, finishing dishes tableside was an incredibly fashionable, and mostly flammable affair. From desserts like baked Alaska and crêpes Suzette, to steaks in flambé, American fine-dining establishments loved lighting things on fire in front of the diners, predominantly in order to curate a wow-factor experience. Tableside hand-mixed Caesar salad and flaming slabs of meat became unanimous with steakhouse glamour – echoed to this day nationwide by the still-popular tableside preparation of steak tartare. By the mid-70s, showmanship was all but gone from restaurants, but around 2021, tableside service returned, reaching peak hype this year – and not for the excitement alone. “It’s a way for diners to engage directly with the Ornos team and to be fully immersed in the overall environment,” says Matteo Giacomazzi, the director of operations at Estiatorio Ornos in San Francisco. At the new Greek restaurant by chef Michael Mina, a certified fish sommelier escorts a fish cart to a table, displaying the fresh catch of the day. Based on the guest’s selection, the sommelier will then suggest a preparation method best suited for the specific fish type. One of the methods – salt-baking – extends the presentation further, when the whole fish arrives at the table encased in a salt shell, is released from it with an artistic swing of a knife, and is then finished beside the table with a sauce.

At the just-opened Chef Guo in NYC, the first U.S outpost for Chinese superstar chef Guo Wenjun, fish is again the star of the show; the ‘Tricolor Sea Swallow’ dish is brought to the table in the accompaniment of two different fruit juices and a dollop of yogurt. The waitstaff will first add the juice papaya to the fish and mix it in front of the customer, allowing a taste. Then in goes the kiwi juice, and lastly, yoghurt is added.

Indeed, tableside presentations have gone creative and beyond the classic steakhouse; at Nashville’s one year-old The Continental, from celebrity chef Sean Brock, diners watch vanilla custard being whipped and adorned with toppings of their choosing, and get to salivate as pâté en croûte is sliced and dressed in front of their eyes. Guacamole crushed right in front of you is trending (Babalu in Memphis, TN, is a standout), and cocktail carts abound nationwide. Pasta has entered the game as well; The Oval, a miniature, 3-seat restaurant inside Chelsea Market’s La Devozione, which opened in December 2021 in NYC, puts tableside parmesan grating to shame by offering a dish of eliche giganti, a spiral-shaped pasta, cooked in anchovy cream and served in a wine glass with beetroot cream, whipped goat cheese, toasted almonds, and capers. On arrival, the wine glass is then swirled tableside by the server, transforming the flavours and the colour of the dish into dramatic hot pink.

These small acts of transformation are not only entertaining, but they help drive sales and tease interest. As social media evolved from favouring pretty still images – those were Instagram’s good old days – to moving Reels and catchy TikTok videos, so did the dining experience. “When one person orders a dish and the rest of the room sees it, they always ask about it and want to participate,” says Ryan Cole, the co-founder of Hi Neighbor Hospitality Group, which includes The Vault Steakhouse in San Francisco. At this luxurious, dimly lit restaurant, tableside presentation rules the agenda. “With social media, it is a must-have to be a part of something others are doing so you don’t feel left out, and it’s a way to show everyone a more unique experience,” Cole says.

The evolution of food-centric social media – TikTok recipes in particular – has also contributed to the fact that diners have gotten more curious about the step-by-step processes necessary to achieve a beautiful, delicious dish. The interest now goes beyond ingredients and into sustainability, specific techniques and expert nuance. Tableside presentations, in alignment with that, not only tantalise but educate. At Chef Guo, the step-by-step process, assisted by the staff, is, according to the restaurant, designed to be both novel and eye-opening. “Chef believes the tableside presentation can let the diners experience  the changing flavours, which we call pre-taste, middle-taste and after-taste,” says director of operations, Irene Qin. “When we show the diner how to add the three flavours, they can appreciate the different layers of the food.” At Estiatorio Ornos, diners get a mini-lesson on all things pescetarian alongside their food: “Our fish sommelier is a great resource, as his role is dedicated to deepening and sharing his knowledge about fish with our guests,” says Giacomazzi. “With the fish cart, the diner learns about the fish selection and preparation process from start to finish – including the region in which it is sourced and what preparation techniques, like salt baked, grilled or phyllo-crusted, pairs best with which type of fish. It’s a special chance to be educated about exactly what you’re eating and where it comes from.”

For those with a sweet tooth, Ornos has a separate cart dedicated to the baklava sundae. The combination of Greek frozen yogurt, toasted pistachio, preserved Amarena cherries, and sesame crunch is prepared by the table and topped with 23k gold honey, making, according to Giacomazzi, for a “a mouth-watering and theatrical experience“.

Even the classic tableside presentations of the steakhouse era are getting a facelift. At The Vault Steakhouse, the Caesar salad and the baked Alaska are alive again, but with a twist. For the salad, a server expertly assembled it in a huge bowl, offering multiple customisations: two different types of cheese garnishes, a soft egg garnish, two types of anchovies to choose from, as well as the option to add warm croutons or skip them. The baked Alaska is more classic, with flambéed liquor poured and torched. “It breaks down barriers for many people to feel comfortable talking to the team about food, experiences, life, and opens the door for a more real dining experience that often leads to higher regarded service marks, and longer lasting dining memories,” Cole suggests. “From an educational perspective, people often ask about the difference in types of anchovies, and what the flavour profiles are. For example, by offering a choice of traditional Reggiano and truffled pecorino, people often ask for more explanation on the different flavour profiles.”

The diners aren’t the only ones actively partaking in the phenomenon. At Chef Guo, staff undergo detailed training when it comes to tableside presentations, and at The Vault Steakhouse, servers – clad in aprons and often silver-haired – fully lean into the fun-yet-serious performance art of it all. The flaming desserts, the swirled pastas and the dramatically smashed potatoes may be fun to watch and great to indulge in, but they also allow all parties involved to share the spotlight. 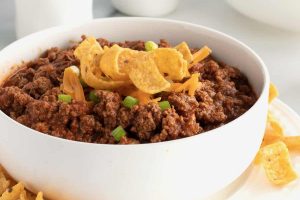 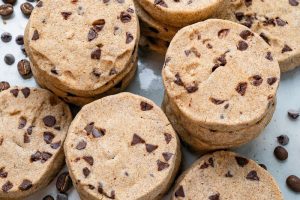 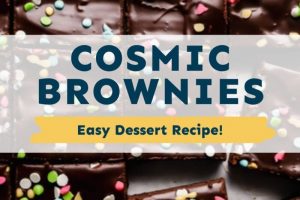 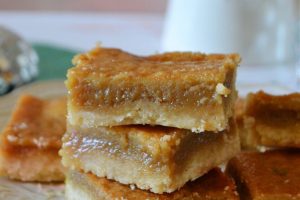 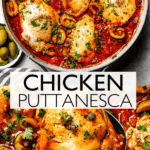 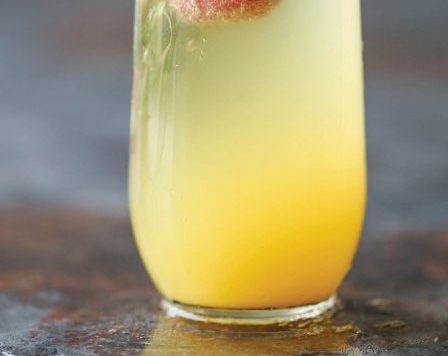 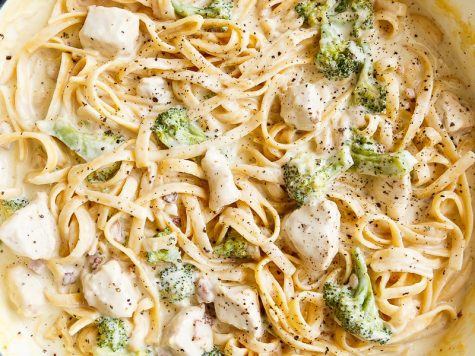 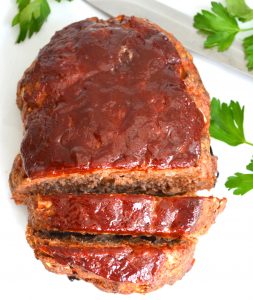