Throw a few scoops of ice cream on top and THAT is summer. Look at those vanilla bean rivers flowing through the fruit.

Galettes are perfect for those of you who freak out over pie crust.

Like me. I constantly freak out over pie crust.

You know this!! I’ve only mentioned it for a billion years.

See, the issue is wanting to make a fun design with my pie crust. I can make a good crust (Mother Lovett’s recipe right here), but getting it to look nice in the pie dish is another story. The edges never look nice or fancy or anything like they do all over Instagram and then before I know it, the dough is warm because I’ve been folding it and rolling it so much.

But galettes! Galettes are so simple, so rustic, so easy and still give you all the great flavors of pie. Syrupy, sweet fruit, flakey crust with an even bigger portion on top (#thebest) and it’s an even better vehicle for ice cream.

When you make a galette, all the ice cream melts right into the fruit instead of falling off the side. Like it does with a slice of pie. 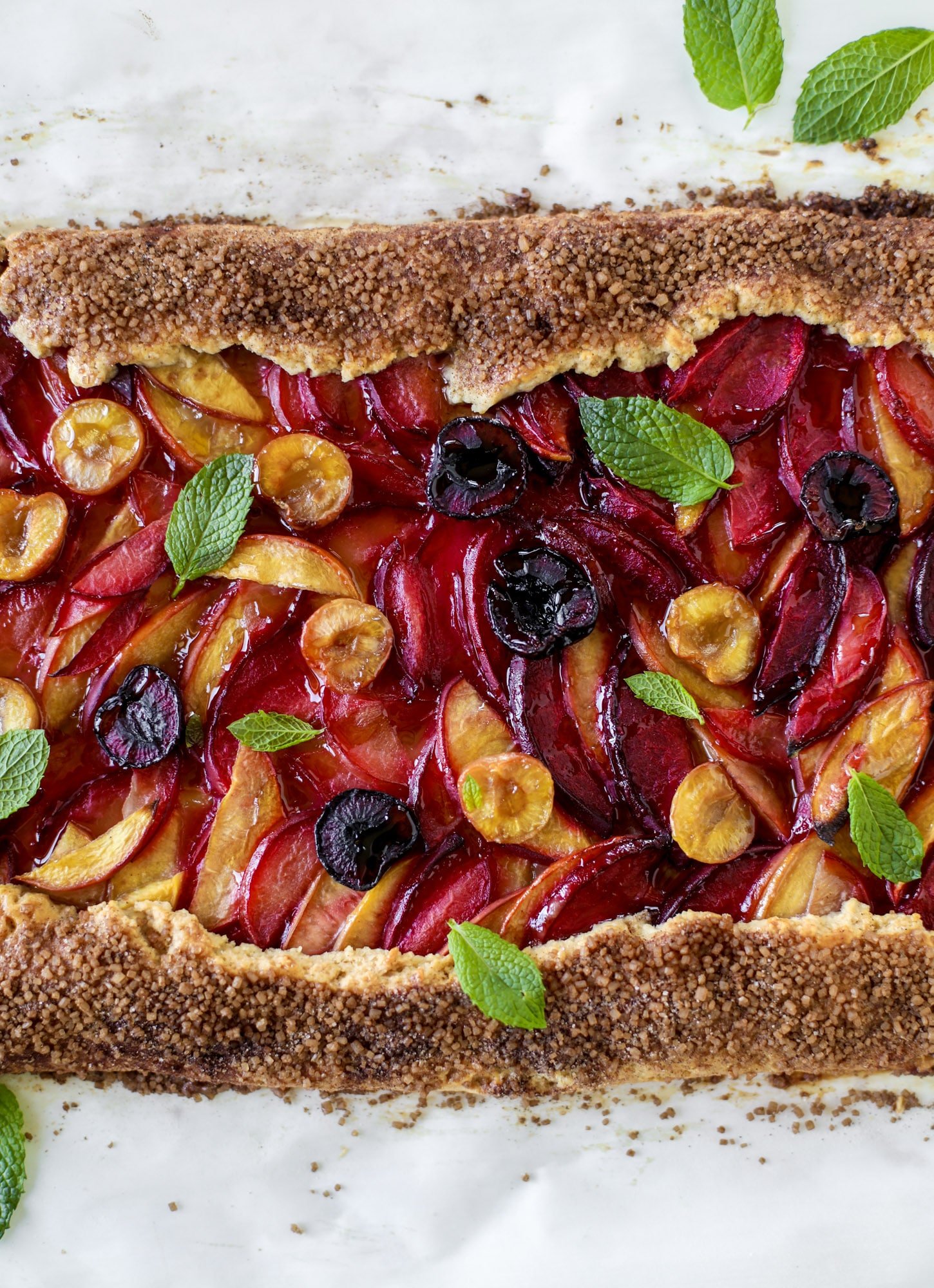 Can we talk about this incredible crust? The dough is full of cinnamon sugar and JUST LOOK at that crunchy cinnamon sugar on top. I’m definitely the person who steals all the crispy, crunchy bites. I’m the worst.

Here’s the best part of making this dessert: you get to use whatever fruit you love! I used peaches, pluots, plums and cherries. All of my favorites. They work so well together and you could even add in apricots or nectarines.

Every other summer I make a galette that I fall in love with. A few years ago it was this ginger peach version. In 2017, it was sour cherry, which I dream of constantly too. I’ve even made savory galettes (chicken pot pie! sweet potato!).

I couldn’t find sour cherries for this one, but I knew that mixed stone fruit would be so fantastic. And as a result?

Ohhh my gosh. So sweet, with a touch of tartness. It makes me so happy! However, it also makes me hungry.

P.S. If I’m not going with stone fruit, I tend to use blueberries first. Or black raspberries. I just froze a few containers of black raspberries and they are going to find themselves living the galette life soon.

Second best part of this is how pretty the colors are too! Go run and make it! I love a stone fruit tart! Peaches, plums, pluots and cherries come together in a golden cinnamon sugar crust for the ultimate summer dessert.

Finally summer in a pie! 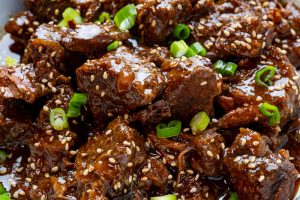 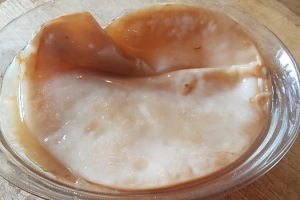 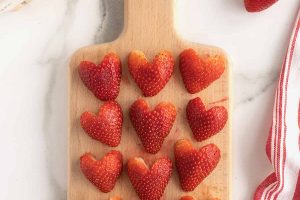 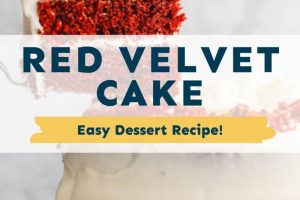 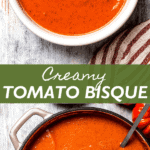 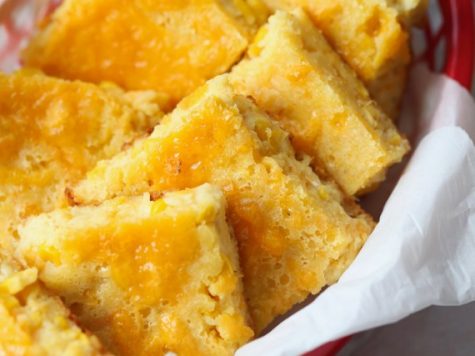 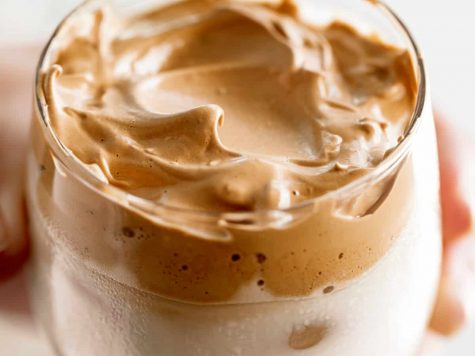 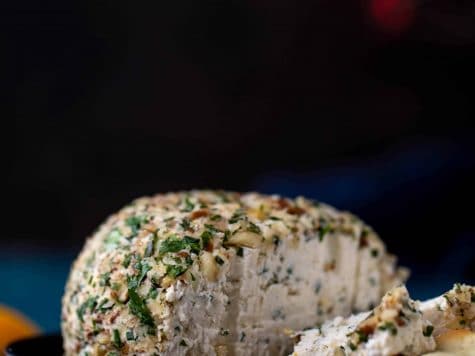 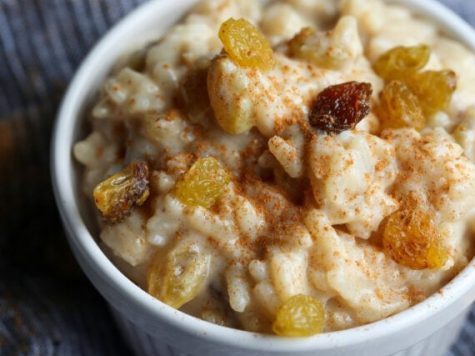