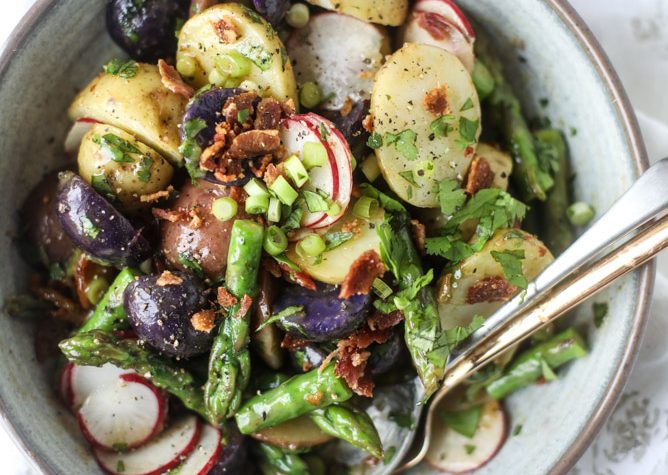 The Irish in me is feeling so good about this salad. Can we discuss the neon-ness of these raw purple potatoes below? The minute I sliced them open, I was blown away. I’ve been on a purple sweet potato kick this winter (made an awesome recipe for the book with them… eeep!) and grabbed this colorful medley of baby potatoes at the grocery store. The regular old potato salad never floats my boat. I’ve never been able to get into the mayo-based summertime salads, much to my BBQ loving brain’s dismay. I really WANT to love traditional potato salad, but I just… don’t.

Yes. The answer to that is yes. And the thing is that these potatoes don’t HAVE to be warm. I like the whole mess served warm. But! You can totally eat the salad cold and just drizzle the warm bacon dressing on top for loads of flavor.

Or you might just want to drink the bacon dressing. I mean, I have no idea who would ever do that. I’m not a newbie with it comes to potato salads like this, my first one being a bacon blue version with soft boiled eggs (so good!) and a vinaigrette. So many flavors going on there. I love to have that for a meal alone.

This salad though is a little greener. A little more in tune with spring. I love that asparagus is coming into season at the moment. I know that technically we are able to get asparagus all year round since it’s 2017, but it’s truly the best right now. Those skinny little spears are perfection!

And the texture is super great too. The potatoes are soft but the asparagus and radish slices are crunchy! And the bacon. Of course. Also crunchy. I would just like to live in this giant vat of flavor, okay? Place the potatoes in a pot and fill it with cold water. Bring it to a boil and cook for about 15 minutes – just until the potatoes are fork tender. This will differ based on the side of your potatoes, but you don’t want them mushy or falling apart. You want them slightly firm so they hold up in the salad. Slice the potatoes in half or in quarters – depending on their size and how you’d like them. Place them in a large bowl to cool.

While the potatoes are cooking, heat a skillet over medium heat. Add the bacon and cook until the fat is rendered and the bacon is totally crispy. Remove the bacon with a slotted spoon and place it on a paper towel to drain any excess grease. It will be used for the dressing! Spoon out about 3 tablespoons of the bacon grease to also reserve for the dressing. Throw the asparagus in the skillet and cook, stirring often, until it’s bright green and just crisp, about 3 to 4 minutes. Place the asparagus aside.

In a large bowl, combine the potatoes, asparagus, radish slices, green onions and a pinch of salt and pepper. I like to watch the salt here since the bacon is salty… and the dressing is salty. You don’t want to overdo it! But add however much you think is necessary to taste great. Toss the mixture with the hot bacon dressing. Sprinkle it with the chives. Taste and season additionally if desired. Serve!

Add the bacon grease, minced garlic, vinegar, sugar and mustard to a saucepan over medium-low heat. Whisk constantly until the sugar has dissolved and the dressing slightly emulsifies. Season with the salt and pepper. Before serving, add in the crumbled bacon. You can keep this over low heat while stirring occasionally until ready to serve. I suggest reheating it in a saucepan like so. This is the combo I’ve come to love over the years, but you can experiment with different vinegars, more bacon fat and other spices too! 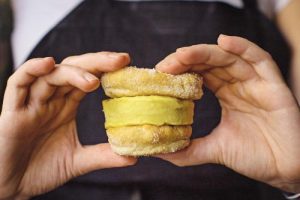 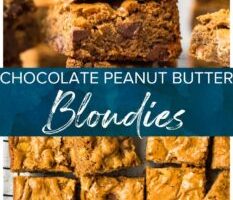 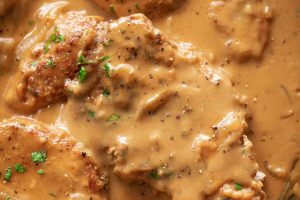 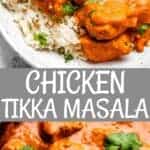 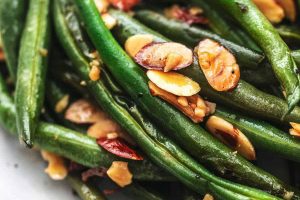 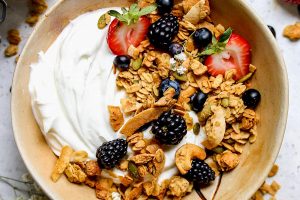 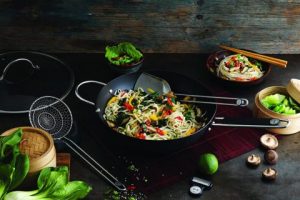 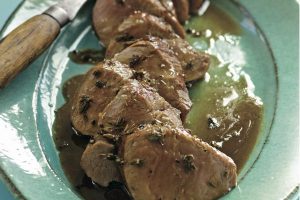 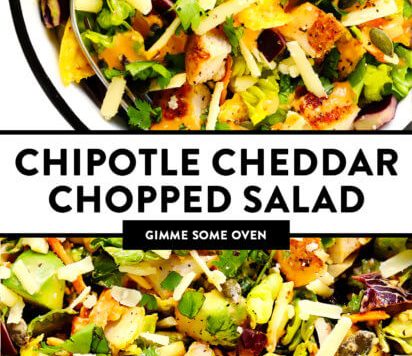 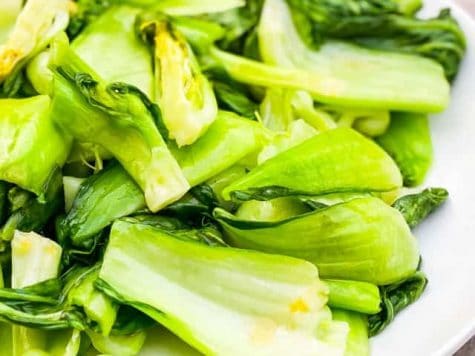 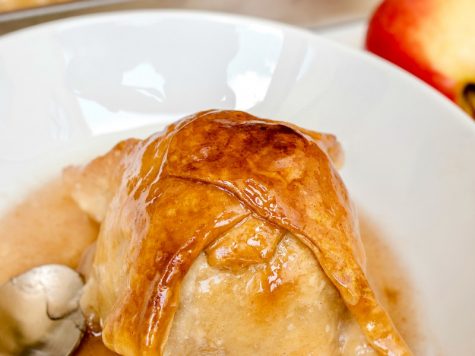 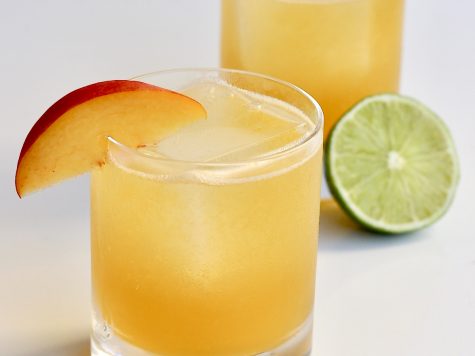 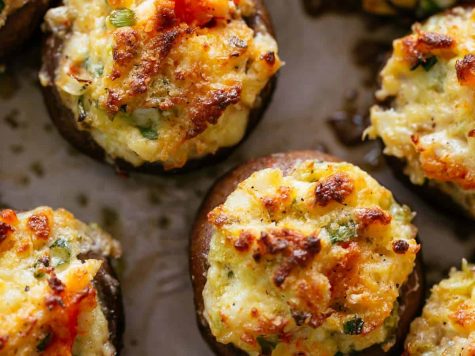 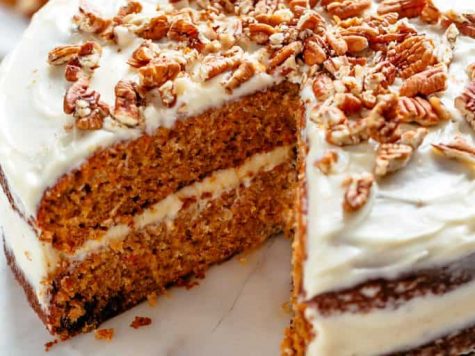 By: TheDirtyGyro
Blondies and Brownies