Black Eyed Peas are a classic Southern dish filled with flavor. This black eyed pea soup recipe with bacon is the perfect thing to eat for New Year’s (a good luck tradition), and it makes a great dinner or side dish for any comforting meal!

This black eyed peas recipe is the best ever (in my humble opinion)! I appreciate some good ole’ Southern food, and this dish is a classic. It’s so comforting and flavorful!

This soup is filled with beans, bacon, onion, garlic, broth, and so much more. It makes a great side dish for hearty meals, and it works as a meal on its own too!

Eating black eyed peas for New Year’s is a Southern tradition, so this is the perfect time of year to make up a batch of this and dig in. Add in a nice ham, some cornbread, and you’ve got a deliciously filling dinner ahead!

Learn how to cook black eyed peas for New Year’s, a tasty side dish, or as a warm winter soup.

What are black eyed peas?

Black eyed peas are not actually peas; they are a type of bean (close enough though, right?). They get their name from the dark, black spot in the middle of the otherwise light-colored bean. And I guess they’re known as “peas” because they come from a cowpea plant.

With this black eyed peas recipe, you get a nice mixture of soupiness and hearty ingredients. So you can serve it and eat it like a soup!

Beans are a great source of protein and fiber, which keeps you feeling full. So eating a soup filled with beans and a few other ingredients is a good choice for a simple filling meal.

How to Cook Black Eyed Peas

This recipe is pretty easy to make, but soaking the beans and letting them soften will take some time. Other than that, it’s just adding ingredients to a pot, letting everything cook together, and done!

How To (Quick Overview):

See the recipe card for the detailed instructions and step-by-step process.

Do black eyed peas need to be soaked?

Soaking the beans before cooking hydrates them and shortens the overall cooking time.

Note: Don’t remove the lid while they soak and don’t drain them. You’ll pour the beans along with the broth into the rest of the soup mixture later.

How long do they take to cook?

What to eat with black eye peas?

You can eat this as a main dish or as a side dish. If you’re serving it as a side to a larger meal, it goes well with things like ham, mashed potatoes, collard greens, cornbread, rice, green beans, or other vegetables.

In the South, black eyed peas and the accompanying meal have become a tradition for good luck. So eating it on New Year’s day is meant to bring prosperity for the rest of the year.

According to Wikipedia, here’s the full meal and what each food represents:

Why do people put a dime in black eyed peas?

Some people will put a dime in the soup, and whoever gets it in their serving will get EXTRA good luck. (Admittedly this could be dangerous if people don’t notice the dime in their soup!).

Whether you eat this black eye peas recipe for New Year’s, or make it for another meal throughout the year, I hope you love it as much as I do. So yummy!

Check the recipe card for full details on how to cook black eyed peas. Enjoy!

Be sure to try these other classic Southern recipes: 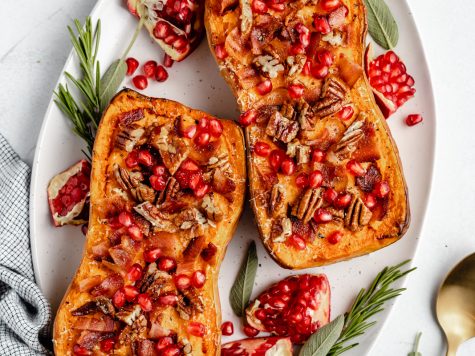 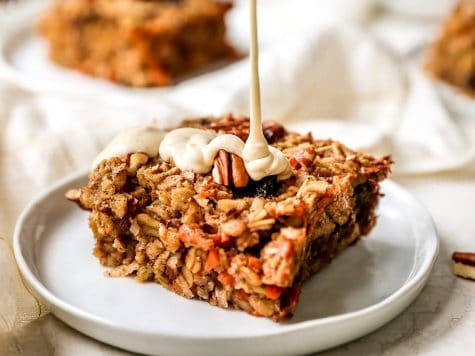 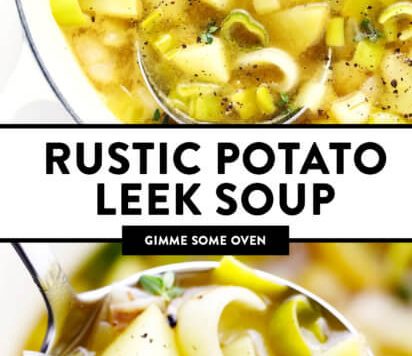 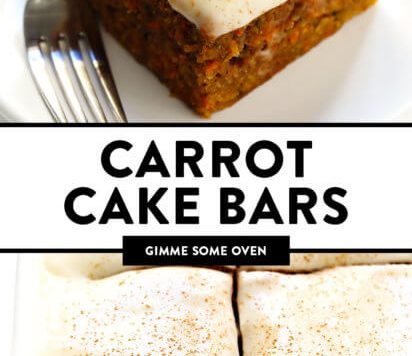 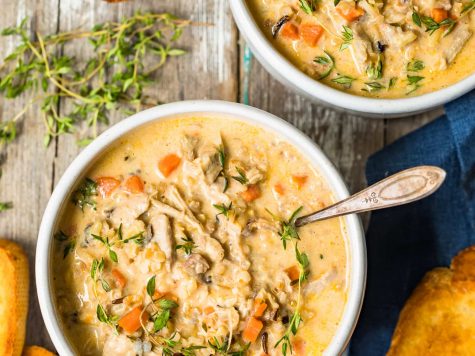