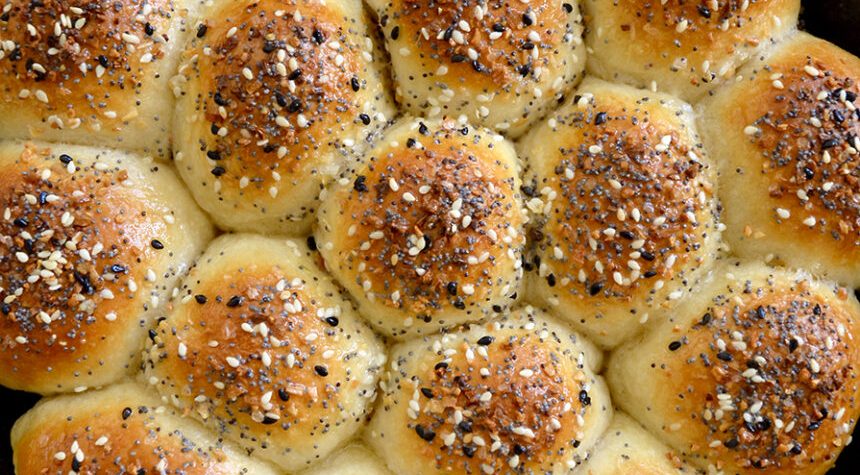 
All you need is four simple ingredients for a family favorite recipe for Everything Bagel Pull-Apart Bread with Cream Cheese!

But would you believe me if I told that this beautiful skillet filled with pillowy cream cheese-stuffed bagel balls was actually made with just four ingredients?

One of those ingredients is none other than a good ol’ tube of refrigerated biscuit dough. Yes, you can get pillowy, bagel-like pull-apart bread texture with this store-bought shortcut, plus a few simple tips, tricks and twists.

The beauty of this recipe is that it really serves as a more of a template, with endless customizations made possible by simply dreaming up what foods would taste great stuffed inside dough (hello, ham and cheese!).

For this Everything Bagel Pull-Apart Bread, I’ve stuffed it with plain cream cheese, but you could just as easily use a flavored cream cheese, such as chive or veggie, for added flavor.

Smoked salmon would be another welcome addition, either served alongside or on top of these bagel bites. But no matter how you stuff ’em or top ’em, one thing is certain: The shocking simplicity of this recipe is only matched by the pillowy texture and quintessential everything bagel flavor, all served up warm and in a skillet!

Craving more? Subscribe to Just a Taste to get new recipes, meal plans and a newsletter delivered straight to your inbox! And stay in touch on Facebook, Twitter, Pinterestand Instagram for all of the latest updates. 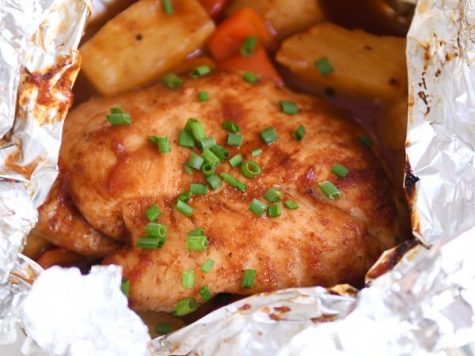 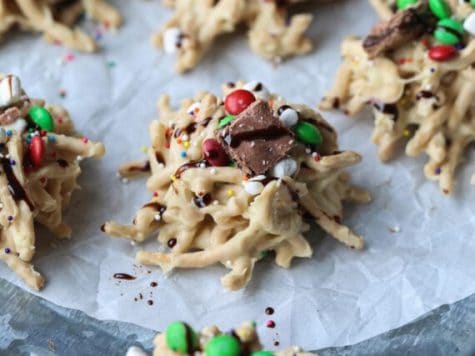 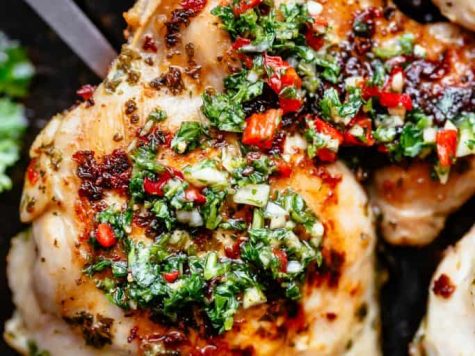