Pin It Tweet
I knew I needed help with my weight, then I found this pill
8999
SHARES
PinShareTweet
Subscribe 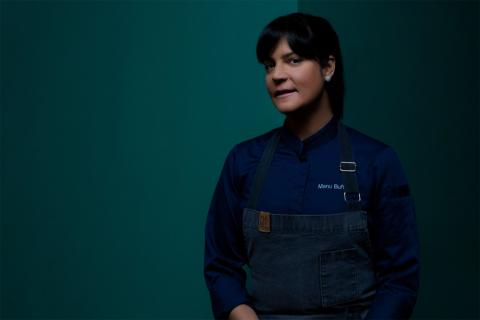 Leaving beef off the menu since 2019, Buffara presents the rich cornucopia of Paraná’s fish, seafood and meats from local producers, hunters and foragers – all well researched and creatively presented.

The vegetable-forward and inventive ‘Metamorfose’ menu includes dishes like leek with peanut and vegetable sauce; fermented palm heart with amberjack and dill oil; and a main course of carrot with fermented cassava flour.

As a chef, Buffara recognises the transformative power of food. She has worked to create urban farms, installed beehive projects, and empowered disadvantaged communities to be able to feed themselves with her non-profit ‘Instituto Manu Buffara’.

As one of the S.Pellegrino Young Chef Academy Competition’s Seven Sages, Buffara is a committed advocate for and mentor to the next generation of chefs.

Buffara takes the welfare of her restaurant team seriously, and is constantly implementing initiatives for worker welfare, like reducing the working week from five days to four. In 2019, she reduced the table tops in her flagship restaurant by half to shift the emphasis from quantity to quality.

About to embark on a new adventure with her next restaurant, Ella, in New York, she will bring her Brazilian flair and know-how to North American ingredients, to create dishes such as cured fish with mushroom sauce and Jerusalem artichoke.

Buffara is a force for culinary creativity and for positive change in the restaurant industry at the highest level She is affecting change in how food is produced and consumed on both local and national levels, and is a deserving recipient of the title of Latin America’s Best Female Chef 2022. 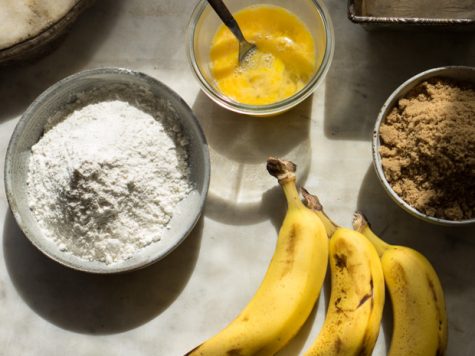 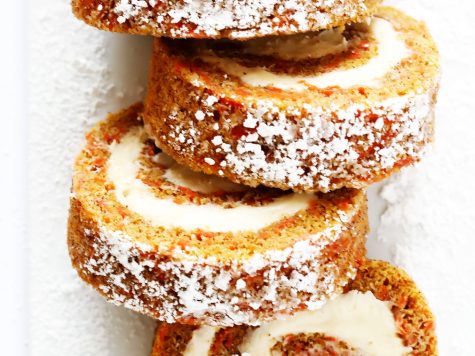 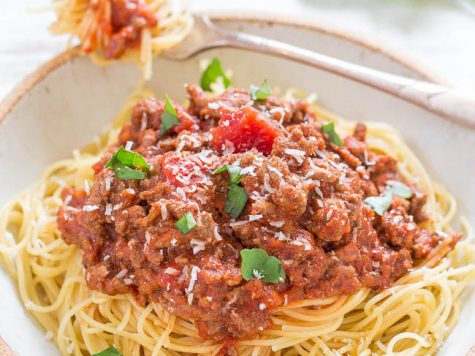 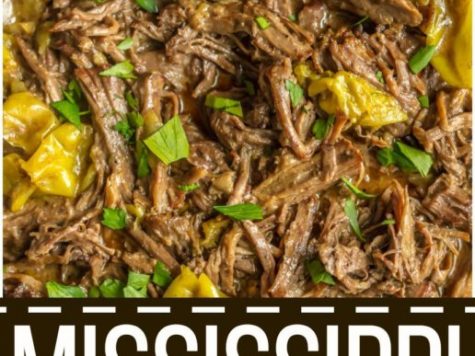 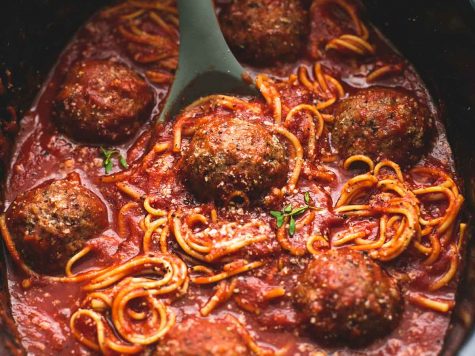 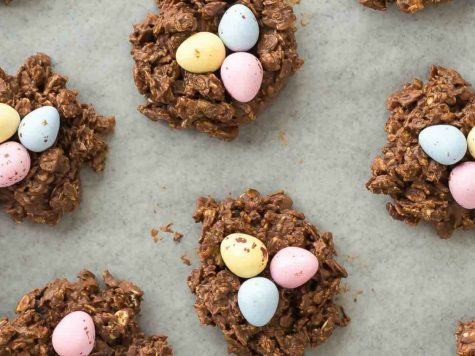