This No Bake S’mores Pie is an easy no bake dessert made with a chocolate pudding filling, no bake graham crust and loaded with homemade marshmallow cream!

I know there are all sorts of awesome things about summer — sunshine, strawberries, beaches, cold drinks, ice cream, grilled everything…. but you know? I think s’mores are one of my favorites.

I just can’t think of a much better combination than melty chocolate and marshmallow, and the graham cracker adds the perfect crunch.

But sometimes there’s no campfire, and then what?

I needed at least one more s’mores inspired dessert in my repertoire (along with this No Bake S’mores Cheesecake from last year), preferably something just as easy and no bake.

Long ago, I decided that I would never again share a s’mores dessert topped with toasted store-bought marshmallows, because what happens when they don’t get eaten 10 minutes after they’re toasted? They get hard. So hard and impossibly sticky. Which makes it totally not easy and make-aheadable.

So if you’re wondering if the homemade marshmallow cream is worth the extra effort, it is. And if you just don’t think you can swing it (it’s seriously so easy), I would go with homemade whipped cream instead.

I did cheat though, and use boxed instant chocolate pudding. Go ahead and judge, I can handle it.

If you want to go all out and make your own homemade chocolate pudding pie filling, just use the recipe from this Homemade Dark Chocolate Pudding Pie instead, and stir in some marshmallows while it’s still warm to melt. It will be divine, I promise you.

Tips and Tricks for Making this No Bake S’mores Pie:

This No Bake S’mores Pie is an easy no bake dessert made with a chocolate pudding filling, no bake graham crust and loaded with homemade marshmallow cream!

Combine butter and graham cracker crumbs and press into the bottom and up the sides of a 9″ pie plate. Set aside.
Lightly grease a medium microwave-safe bowl and add marshmallows. Microwave on high in 20 second intervals just until puffed and soft — stir until completely melted and smooth.
In a medium bowl, whisk together pudding mix and milk until smooth. Add marshmallows and whisk vigorously until smooth.
Pour into prepared crust and refrigerate until set, at least 2 hours.
To make the marshmallow cream, place egg whites, sugar and cream of tartar in a glass bowl and whisk to combine. Add 1/2-1″ of water to the bottom of a small pot (make sure that the glass bowl will rest on top and not touch the water) and bring to a simmer over medium-high heat.
Reduce heat to medium and place glass bowl over top, whisking constantly until egg whites are warmed (not hot) and sugar is dissolved.
Remove from heat and beat with an electric mixer on high until stiff peaks form — this can take 5-8 minutes.
Spread marshmallow over the top and toast with a kitchen torch if desired. Chill for at least 2 hours before serving.

Percent Daily Values are based on a 2,000 calorie diet. Your daily values may be higher or lower depending on your calorie needs:

Get new recipes right in your inbox!

Plus printable menu plans and other subscriber perks 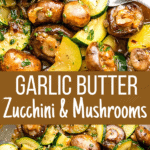 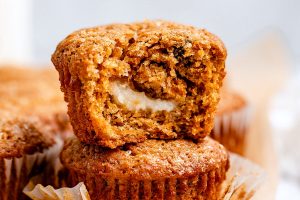 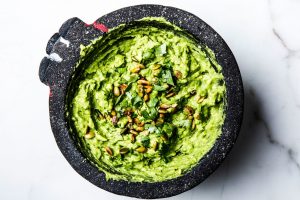 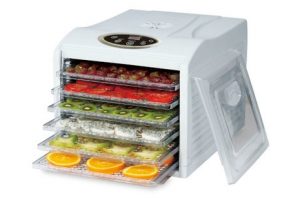 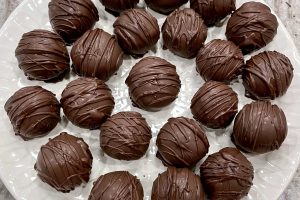 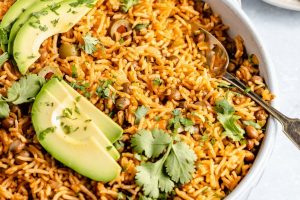 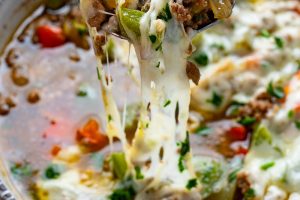 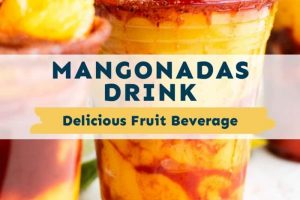 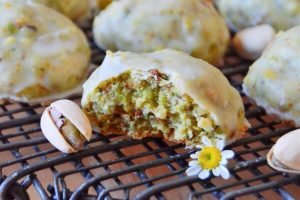 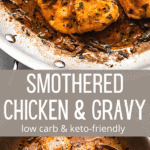 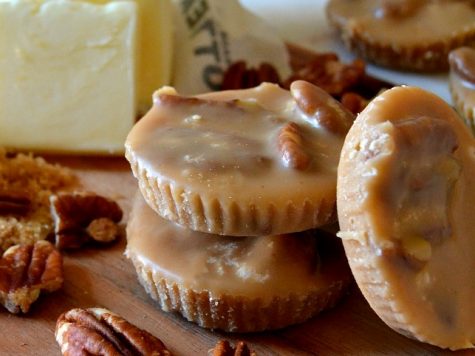 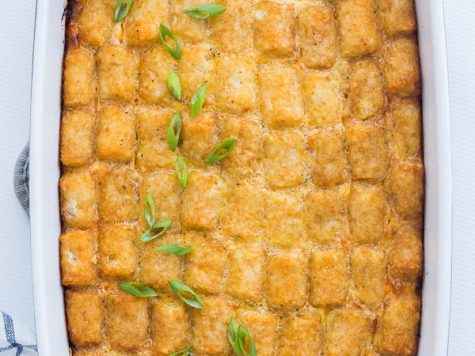 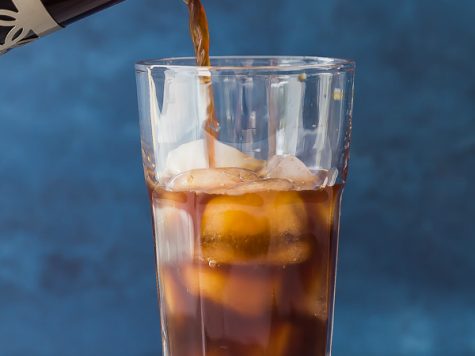 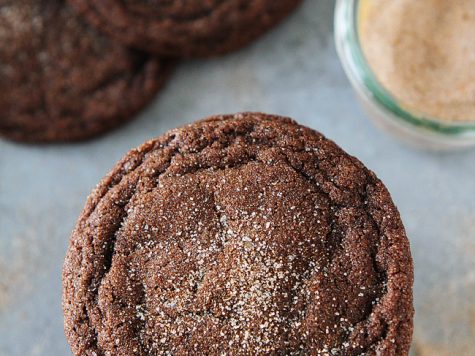 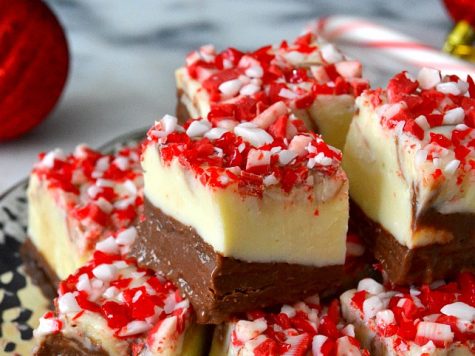 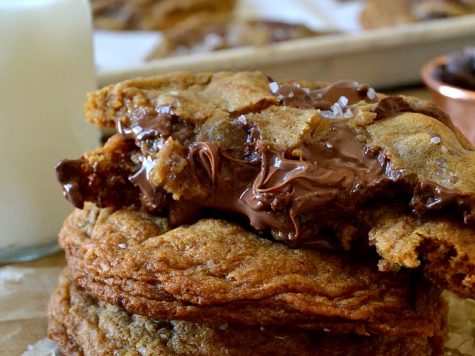