[These snickerdoodle caramelitas are sponsored by McCormick!] OH yes we are making these babes a THING.

I can’t even stand it! Snickerdoodle caramelitas are the way to my snickerdoodle loving heart. I’m partnering with McCormick today to bring you another recipe that is twice as nice! We have two holiday treats – one here and one on instagram. I’m HERE FOR YOU if you are looking for fabulous holiday flavors. If cinnamon and cinnamon sugar are some of your favorite holiday spices? I’ve got you.

You can head over to Instagram today to see another way I use this McCormick Cinnamon Sugar (spoiler alert: holiday breakfast!) – it’s dreamy! A double whammy of deliciousness. You HAVE to make Cinnamon Sugar Brulee French Toast that I’m sharing over on insta for your loved ones this Christmas morning and serve these bars for dessert later in the day. SO let’s talk caramelitas. Traditional caramelitas are made with oats, caramel sauce, and chocolate chips. They are DELISH. I’ve been dying to make an updated version, and these are just too good. I mean, who can resist snickerdoodle anything?

That’s why I did a little update on the traditional recipe using McCormick Ground Cinnamon, McCormick Cinnamon Sugar, and white chocolate chips. It’s so holidayish, I can hardly take it! McCormick Cinnamon Sugar has been a staple since I was a kid. Buttered toast with cinnamon sugar was a treat that we’d get every once in a while, and I even put a coconut oil version in The Pretty Dish. It’s nostalgic comfort food to me. Cinnamon sugar was sprinkled on oatmeal, on apples, on applesauce at dinner – so many different things. It practically played a part weekly!

While it ends up being a huge player in my holiday pantry, it’s something we tend to grab year-round, too. These babes are chewy, a bit crunchy and full of so much cinnamon sugar flavor. I can’t get enough! 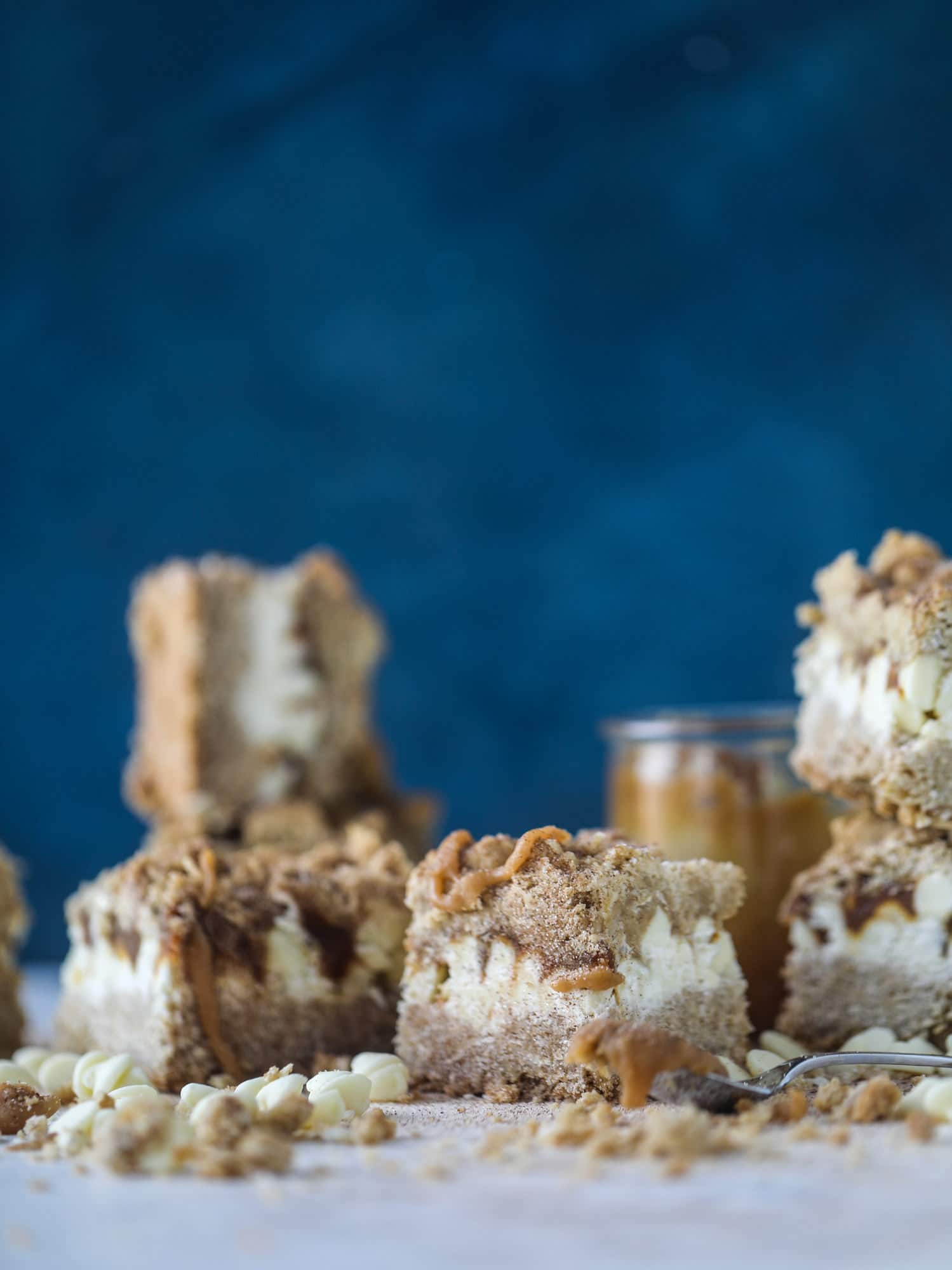 Check out this video of Snickerdoodle Caramelitas These snickerdoodle caramelitas have a layer of chewy, cinnamon sugared oatmeal bar topped with cream white chocolate and more crumbly, chewy oatmeal bites. They are super delicious and festive! I mean just look at those bites! 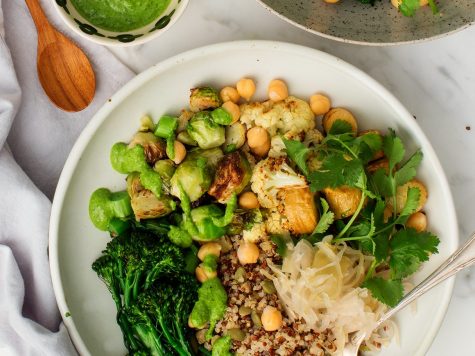 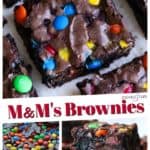 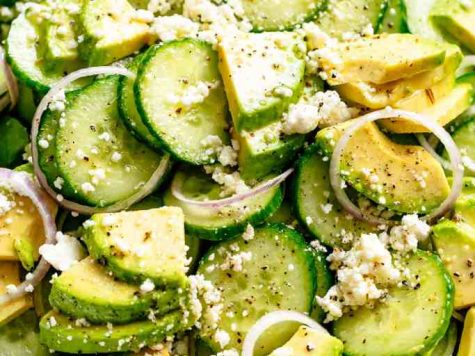 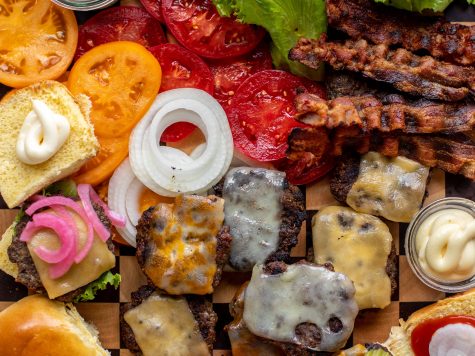 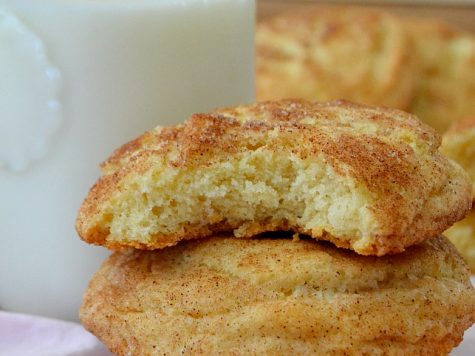