Pizza is a hot topic in the Northeast. Competition is steep between New York City and Boston alone, and that doesn’t even include the college towns along the way. (Looking at you, New Haven.) What better way to taste some of the most buzzed-about, fussed-over, vehemently debated pizza than on a road trip? This comprehensive list takes a knee––and a slice––at some of the hottest heavy hitters, newcomers, and all-around standouts in the American Northeast.

Philadelphia is teeming with sights worth seeing, enticing plenty of road trippers with historical landmarks and museums, but its pizza scene is equally as legendary. Like the city itself, the pizza contingency is a mix of traditional, old-world joints and Instagram-friendly newbies, but one must-stop? Santucci’s. It’s been around since 1959, and was first made famous for its square pies. While you may be tempted by old-world comfort dishes like short rib gravy fries with provolone whiz, you can’t leave The City of Brotherly Love without a signature Santucci’s pie.

A Slice of Jersey

From Philly, head east into New Jersey and hit the coast. There, Pete & Elda’s has been serving their famed thin-crust pizza in Neptune City for more than 50 years. Those who finish an XXL pizza––which is 18 inches in diameter––win a free t-shirt. But nearly everyone who’s ever been to the Asbury Park area will tell you that going to Talula’s is nonnegotiable. Their pièce de résistance is high-quality, seasonal, and sustainably grown ingredients in a space with a hip, casual aesthetic and a cool beachside menu. You could order the shaved brussels sprout salad, but this is a pizza tour, remember? Next, make your way north into Jersey City for Razza, the wood-oven pizza known for excelling at both bread––homemade and milled in nearby Clifton––and toppings, which are handpicked right down to the salt.

Since you’re scooting around several states, be sure you’ve got a solid set of wheels to get you there. Before you even begin your pizza sojourn, take a look at Autotrader, which is the most complete online car shopping destination. They save you time (which we all know: is money) and they make the car buying process easier for you. What could be better? And with all the stops you’ll want to make in and around New York City, a reliable ride is imperative––because that’s exactly where you’re going next. 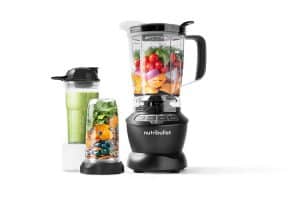 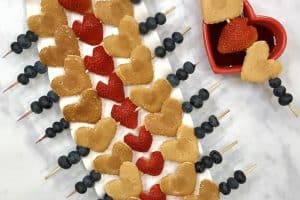 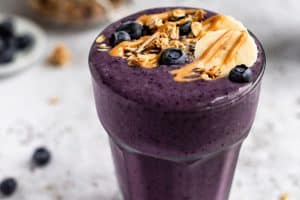 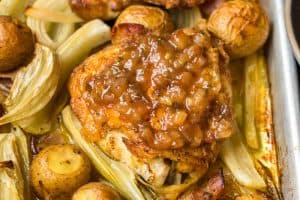 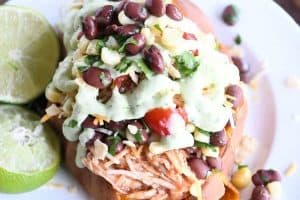 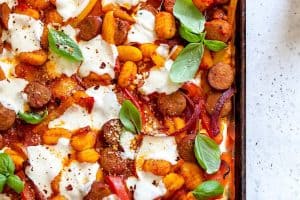 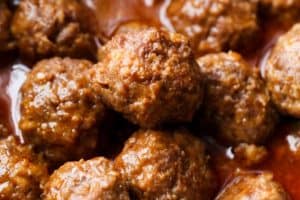 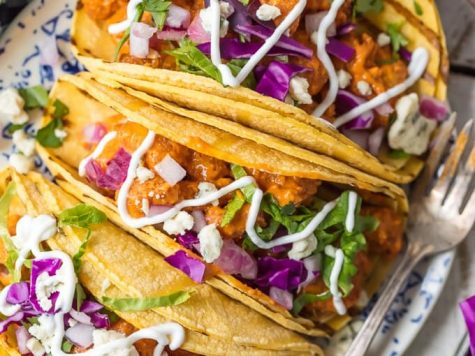 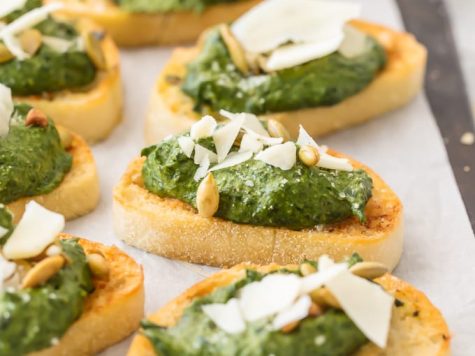 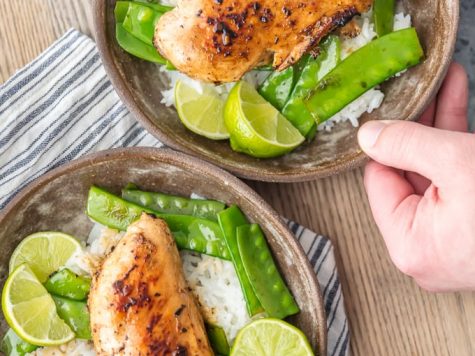 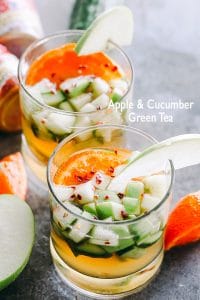 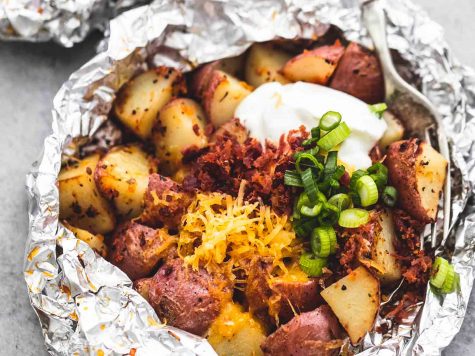