Having just returned from a successful pop-up venture in Mexico, René Redzepi and the Noma team have been busy preparing for the reopening of the restaurant at a new site in Copenhagen later this year by doing what they do best, apart from cooking of course: foraging.

They’re spending the summer visiting farms and fisheries, and scouring the countryside all over Northern Europe for inspiration. Luckily for us, Redzepi has been documenting his discoveries on social media, giving us a tantalising glimpse into the creation of the Noma 2.0 menu. He’s also just launched a foraging app.

Some of the ingredients look amazing, including tiny little forest onions, fragrant Alexanders flowers, and all sorts of berries and beautiful seafood.

The old Noma space meanwhile is now home to restaurant Barr, with chef Thorsten Schmidt at the helm, and for those who can’t wait until the opening of Noma 2.0, did you know there’s a new Noma pop-up happening in Copenhagen this summer?

See what Redzepi and the Noma team have been up to, below.

We went to the Isle of Bornholm to look for ingredients #noma2.0 pic.twitter.com/R5Cmo8ilNa

As we’re planning for noma2.0 – we’re visiting farms, fisherman, Foragers and craftspeople all over Northern Europe. Here’s some from today pic.twitter.com/8tjkyCl3JK 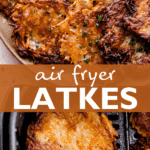 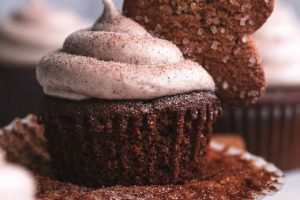 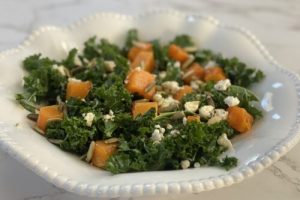 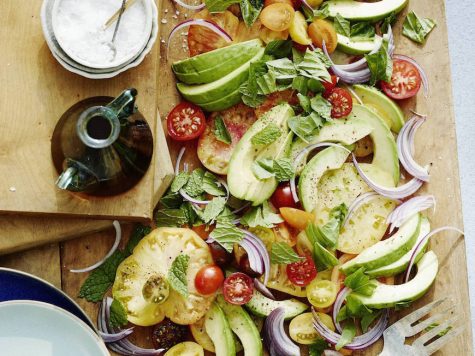 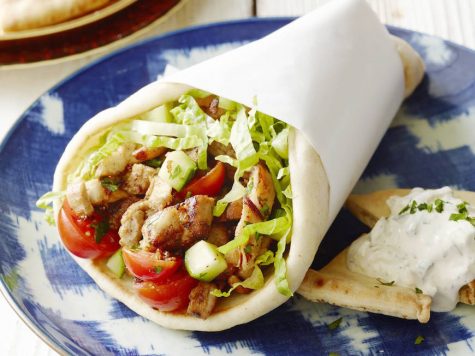 By: TheDirtyGyro
at home Chicken Shawarma 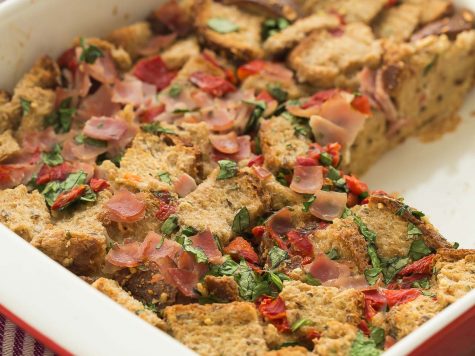 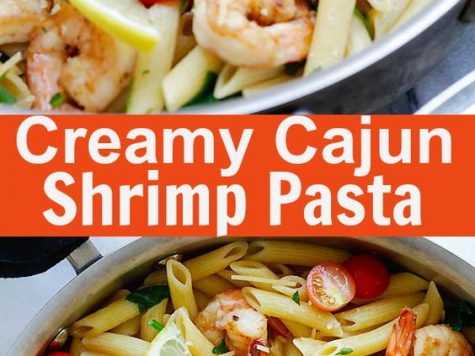 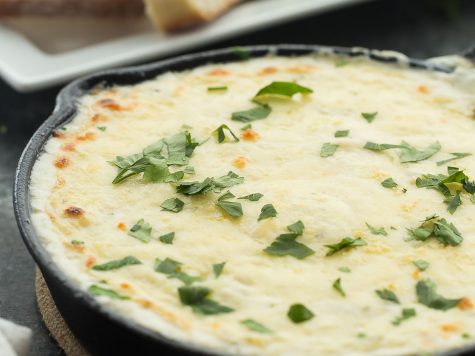 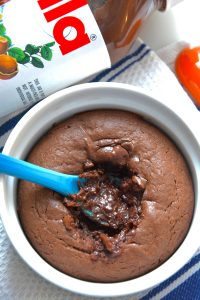