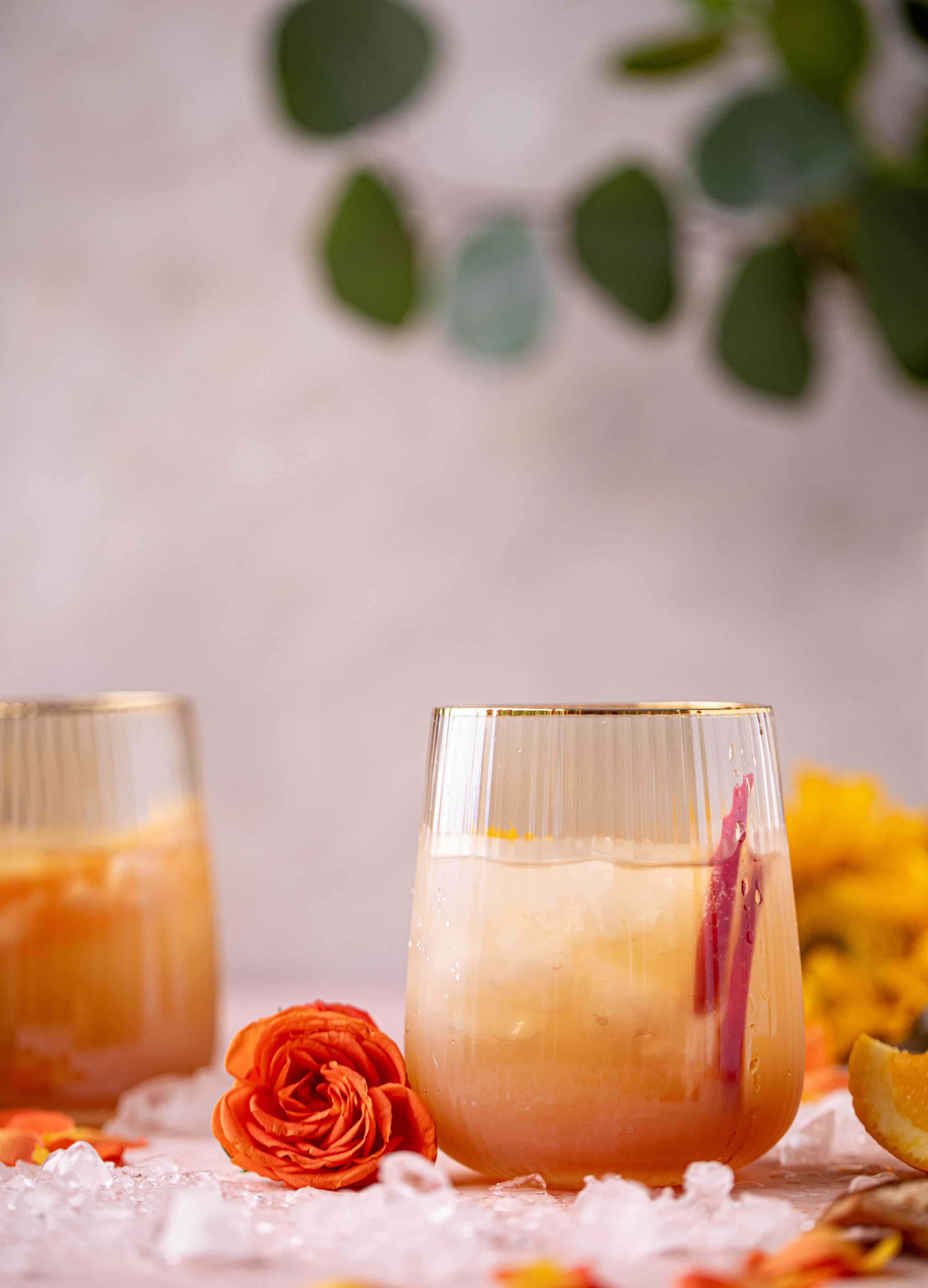 Cocktail Thursdays are BACK for the fall and I couldn’t be more excited!

I mentioned it in my last summer fridays post of the year, but this season gets me so pumped for fun drinks that I couldn’t pass up any more weeks of not sharing these with you. It was like I was hoarding secrets all to myself. Secrets of tequila and rosé and whiskey and champagne.

Not all together in one glass, don’t worry. 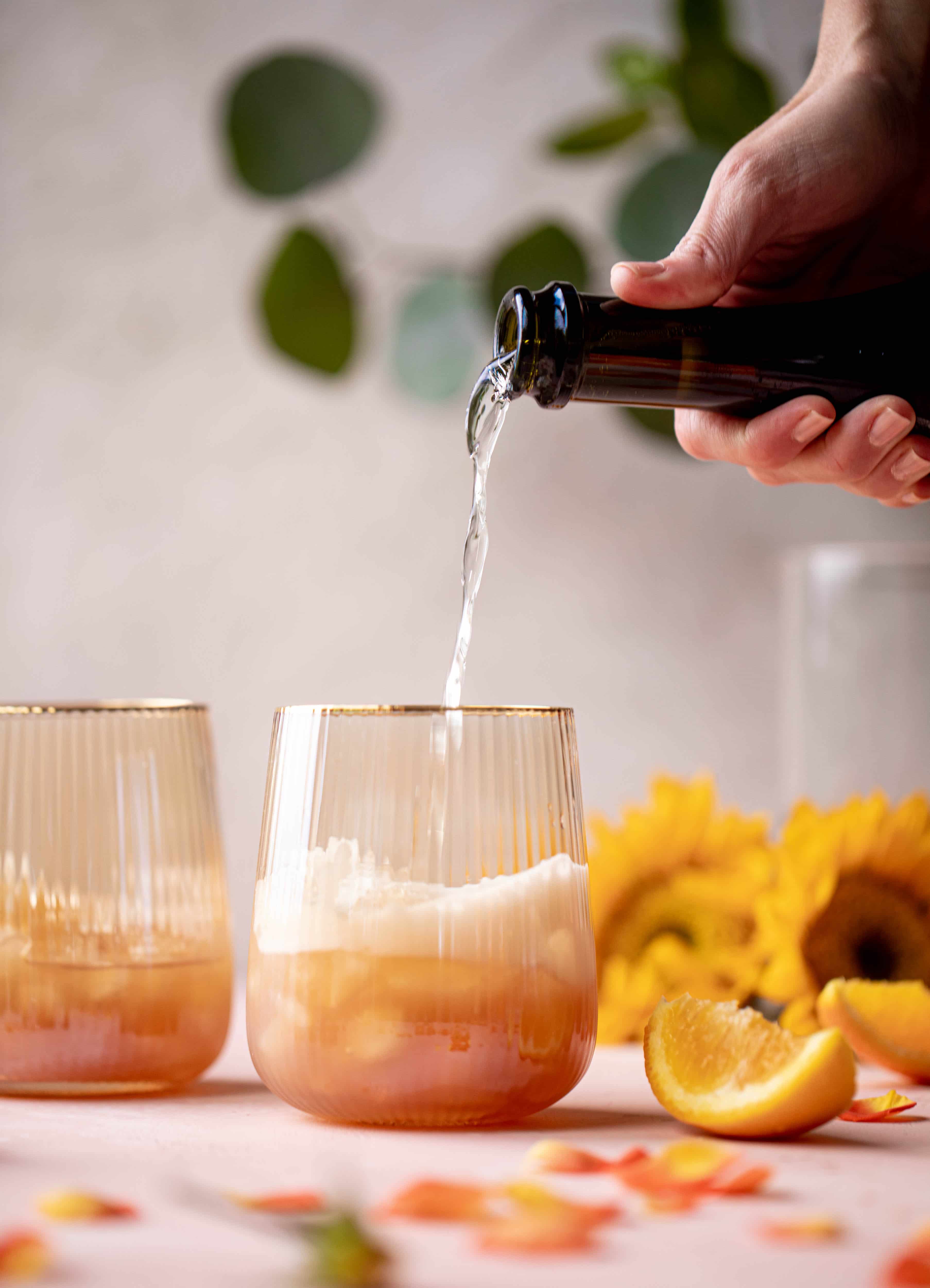 Let’s start with this cider prosecco spritz. Ummm it’s been no secret that for the last three or four years I’ve been aperol spritz obsessed. Yes, the classic aperol spritz – I don’t want any other variations in the summer!

The rest of the year though? That’s another story.

Last December, I shared this winter version that I love so much. And in the howsweeteats holiday guide, there is an aperol punch!

So it was high time for a slightly autumnal spritz. Or, for me to… um… trash up a spritz with apple cider. Yes that sounds about right.

If you love apple cider like I do AND you love prosecco like I do, well then, you’re going to be in heaven. The slight orange flavor of the aperol really complements the apple and it’s super refreshing while also being… warm?

You know. Me and all my great descriptions. I LOVE this drink because it helps transition these late summer weeks into early fall. It’s bubbly and icy but has a little warmth from the cider and the cinnamon. Not to mention the flavor – hello!

It’s also embarrassingly easy. Throw everything together over ice and you’re golden. Sip it on the patio as the sun goes down (earlier and earlier!) and the air gets a little cooler. 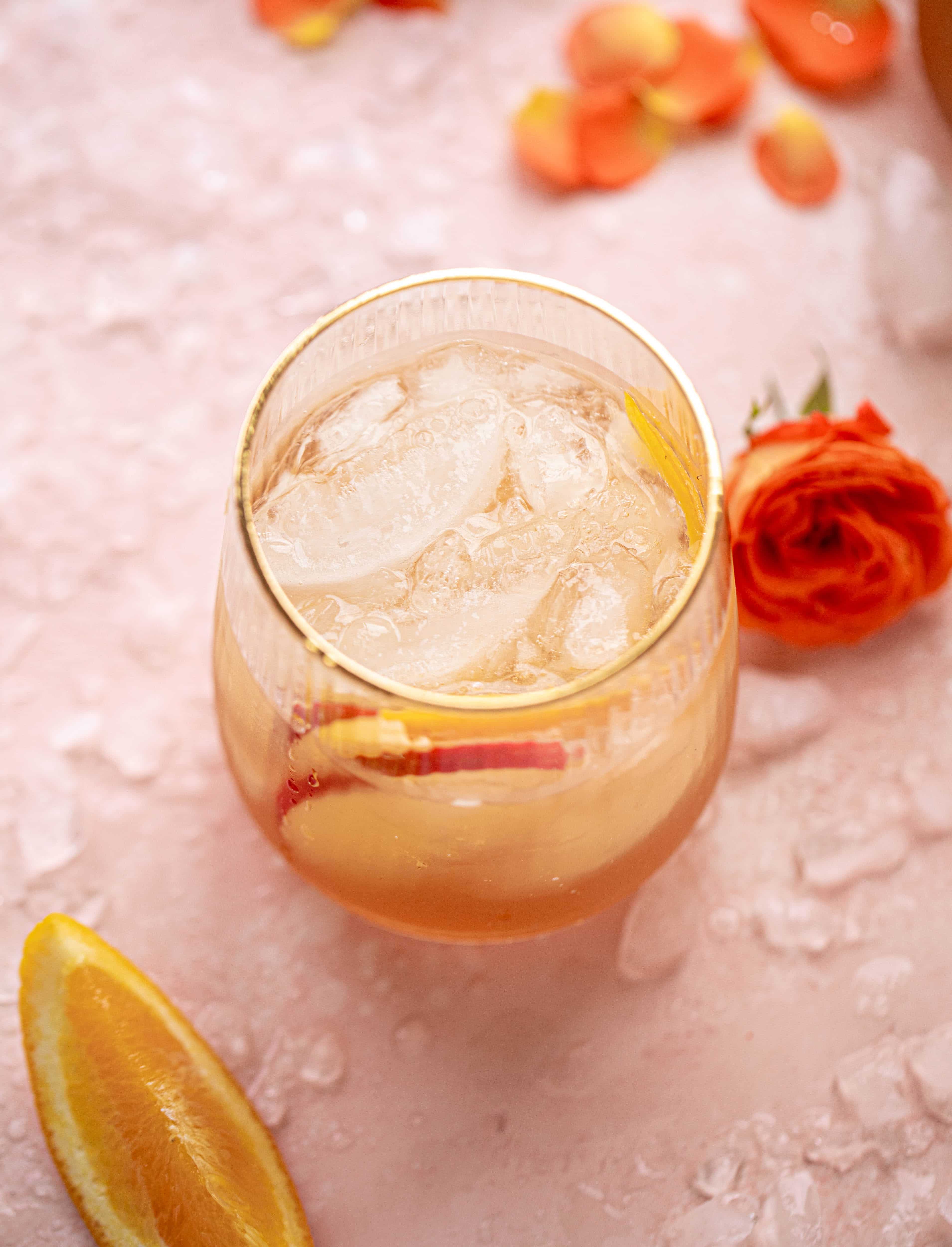 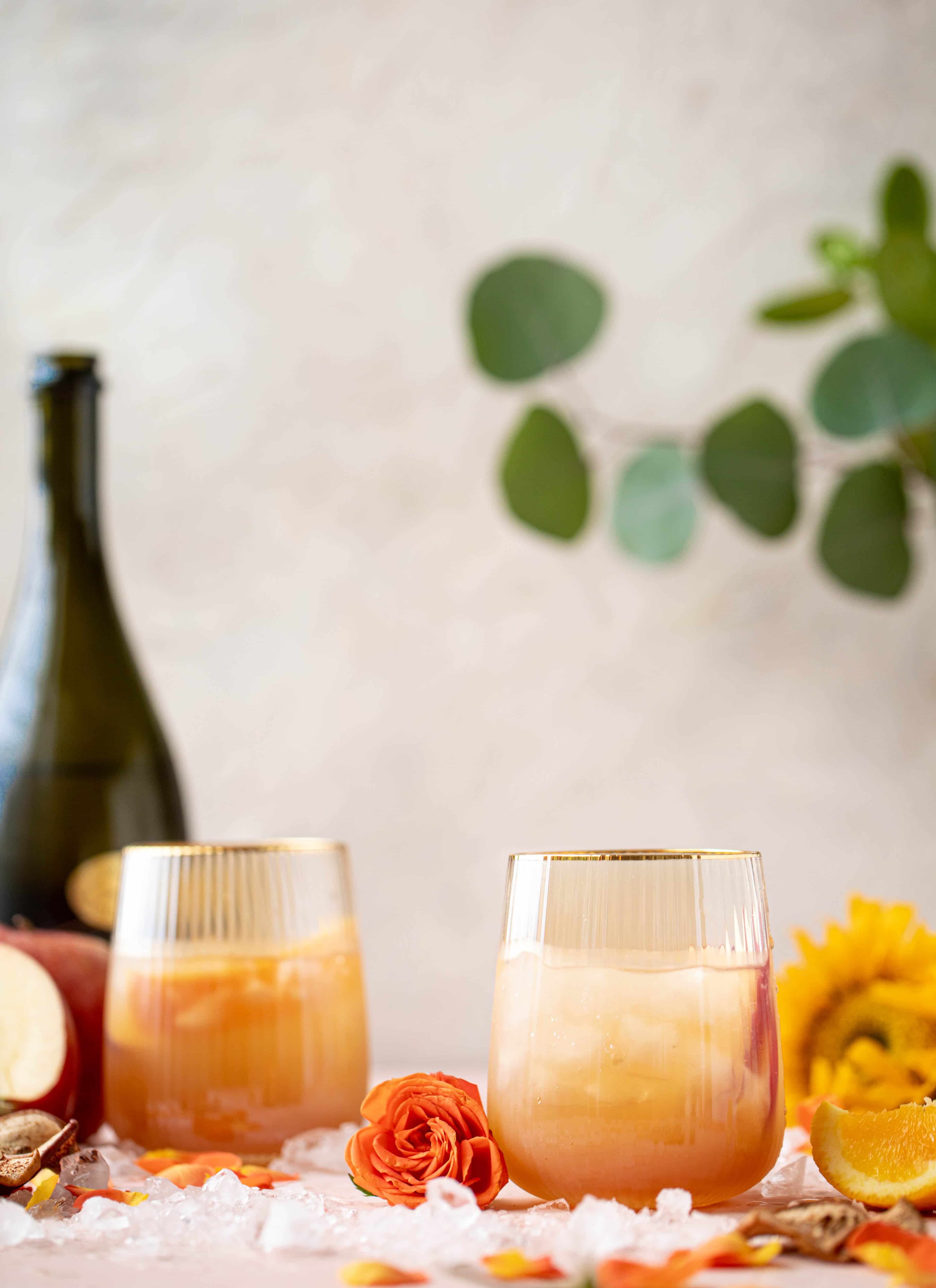 This apple cider spritz is an autumnal take on the classic aperol spritz. Apple cider, prosecco and aperol come together in this refreshing cocktail! 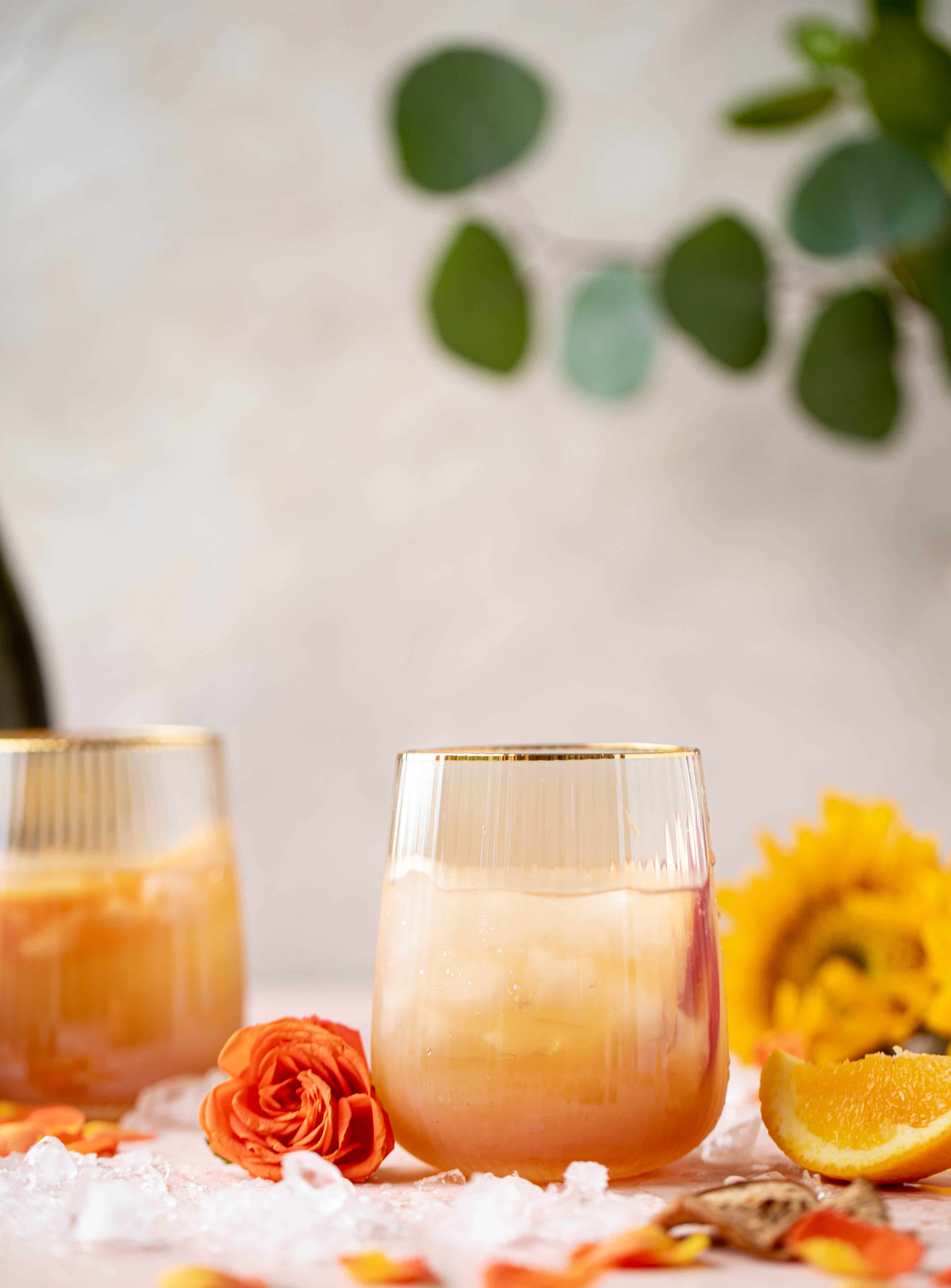 Definitely happening every week in September. 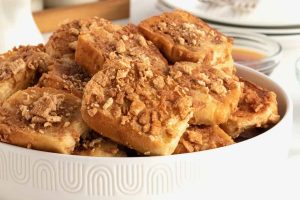 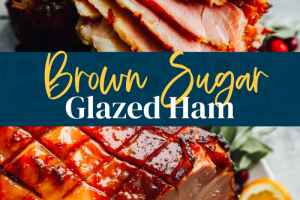 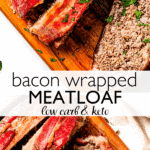 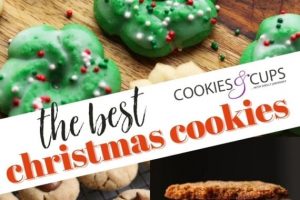 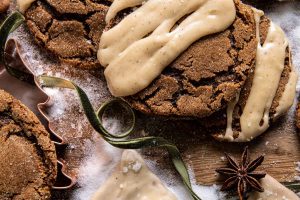 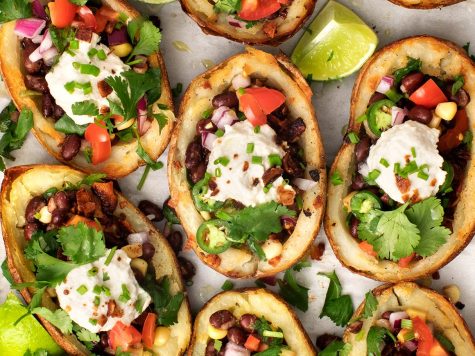 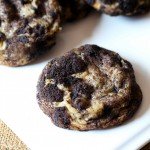 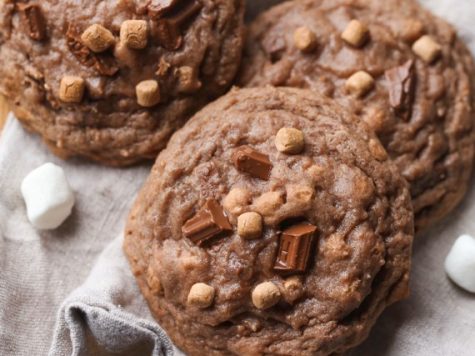 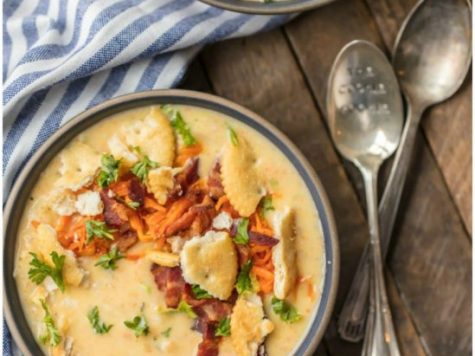 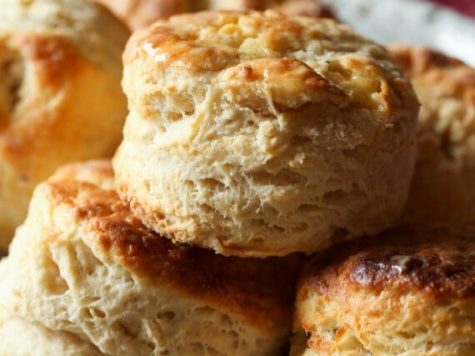