These Quick & Easy No Yeast Cinnamon Rolls require very little work, yet still yield the tastiest, gooiest, sweetest, doughiest, finger-lickinist rolls you could make from scratch and still seem like you spent all day on them.

Don’t forget to top them with the BEST CINNAMON ROLL ICING, and then try these Super Soft Cinnamon Rolls with Brown Sugar Frosting, or One Hour Cream Cheese Cinnamon Rolls. 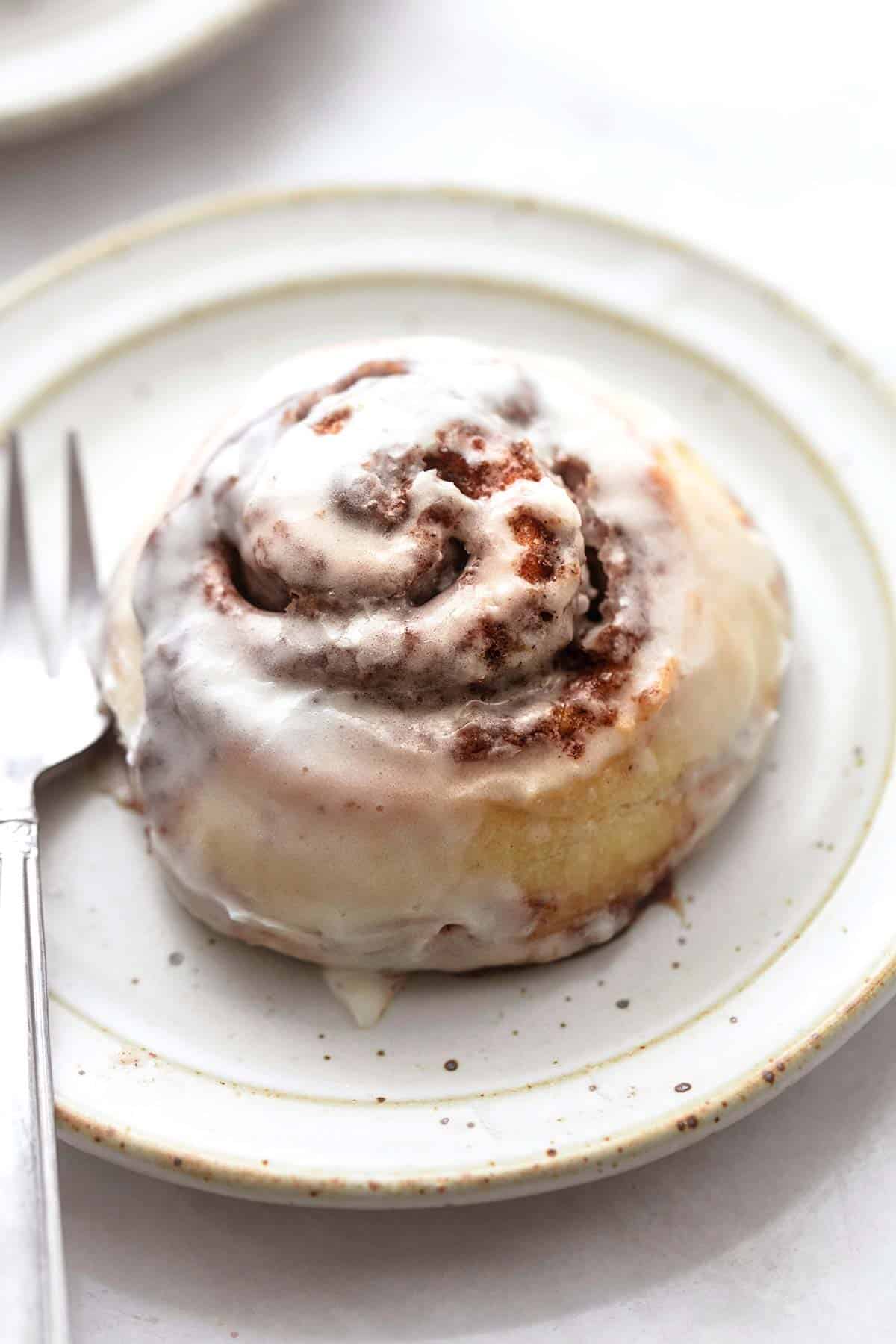 Sometimes I’m kind of lazy. There. I said it. It’s just a fact of life, most of the time I am totally on top of things and go-go-go every minute of the day (and often the night…) but on occasion, I just want a little shortcut.

But I really don’t love the idea of using yeast, rising times, and the looooong process that making cinnamon rolls can require. I know, I know — sounds lazy right? 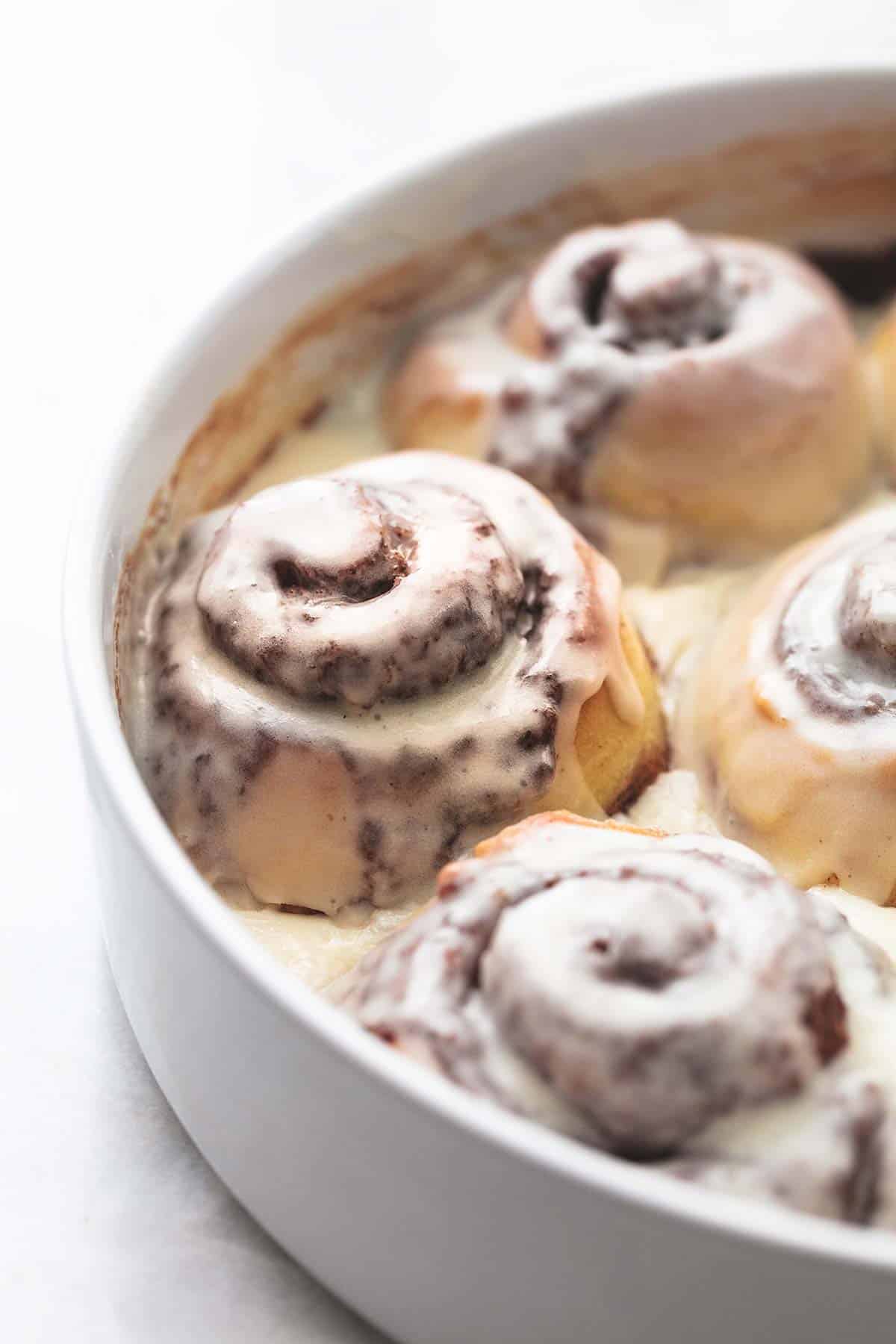 Normally I might try to talk myself into pulling on my adult pants and making a batch of “regular” yeast-y cinnamon rolls, but today I’m going against the baker inside of my and ditching the yeast.

Why? Well, because these ones required no yeast or rising time and were so so SO good. So why go for the longer process when the shorter one is just as good if not (dare I say it?) BETTER!

However, I also have to say something about this frosting. Holy heavens! I think we can all agree that the frosting is the best part, yes?

Except the problem with a lot of cinnamon roll frostings is that they are delicious for one or two bites but then makes you sick and you can’t even finish the roll because the frosting is so rich.

Good news! This frosting does not have that problem. I could eat it for days and days and never get that sick feeling. Just a please-make-another-batch-quick feeling.

So, all in all, all parts of these rolls are pretty much perfect! 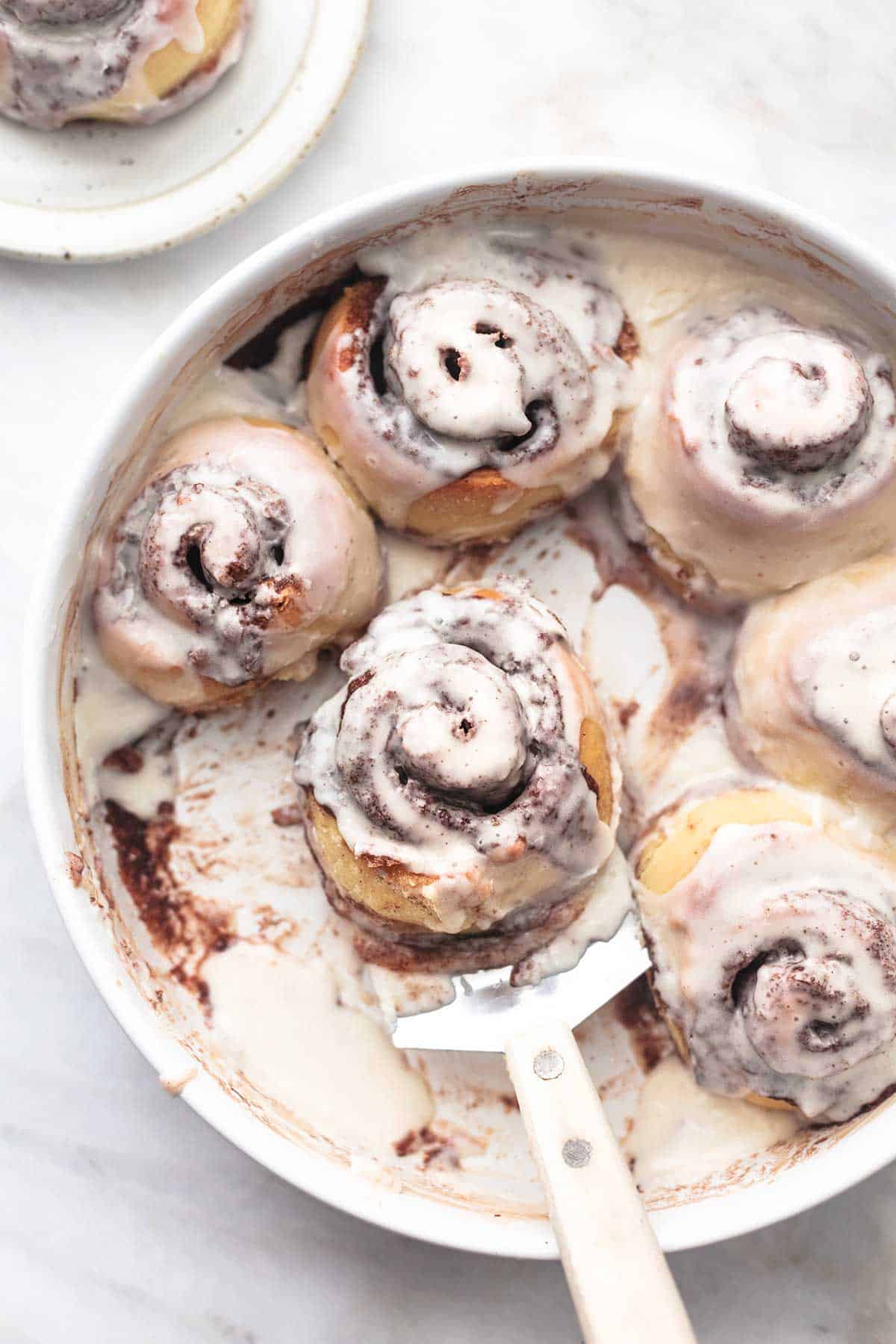 I’ve already thought of a few ways I want to use this frosting in the future.

And one of them includes only a bowl and a spoon.

But the others are a little less obsessive.

I know I said I made these for a thank-you gift but obviously I kept a few for the Hubby and myself. Mine didn’t survive til he got home from work but when he got to try his last night he couldn’t get it in his mouth fast enough. And he seriously had no complaints. No critiques. Nothin.

Except he did say he wished I hadn’t given them all away. So I guess I’ll have to make them again pretty soon.

Hey, I’m not complaining. These babies were delish. 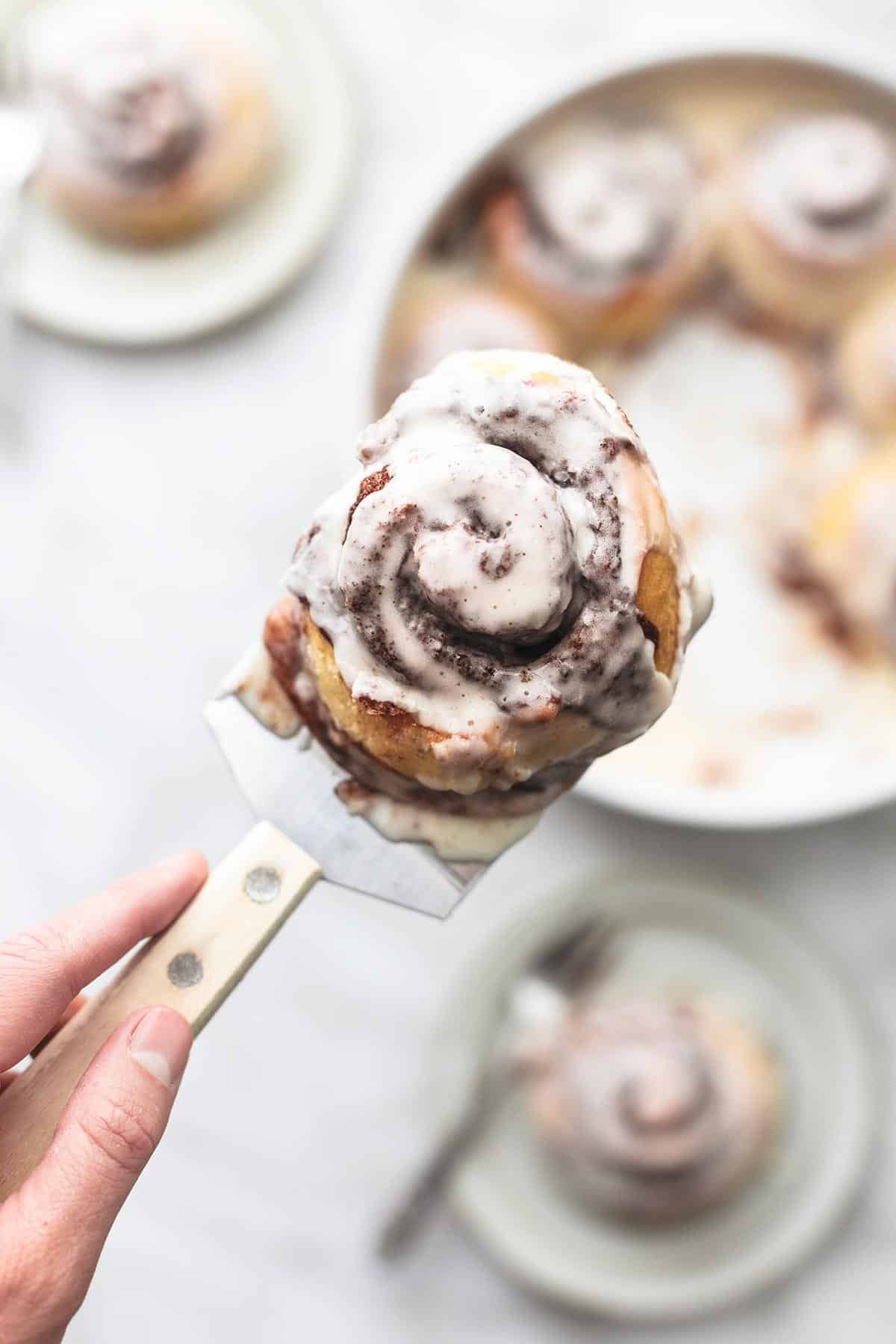 WHAT INGREDIENTS DO YOU NEED TO MAKE NO-YEAST CINNAMON ROLLS? 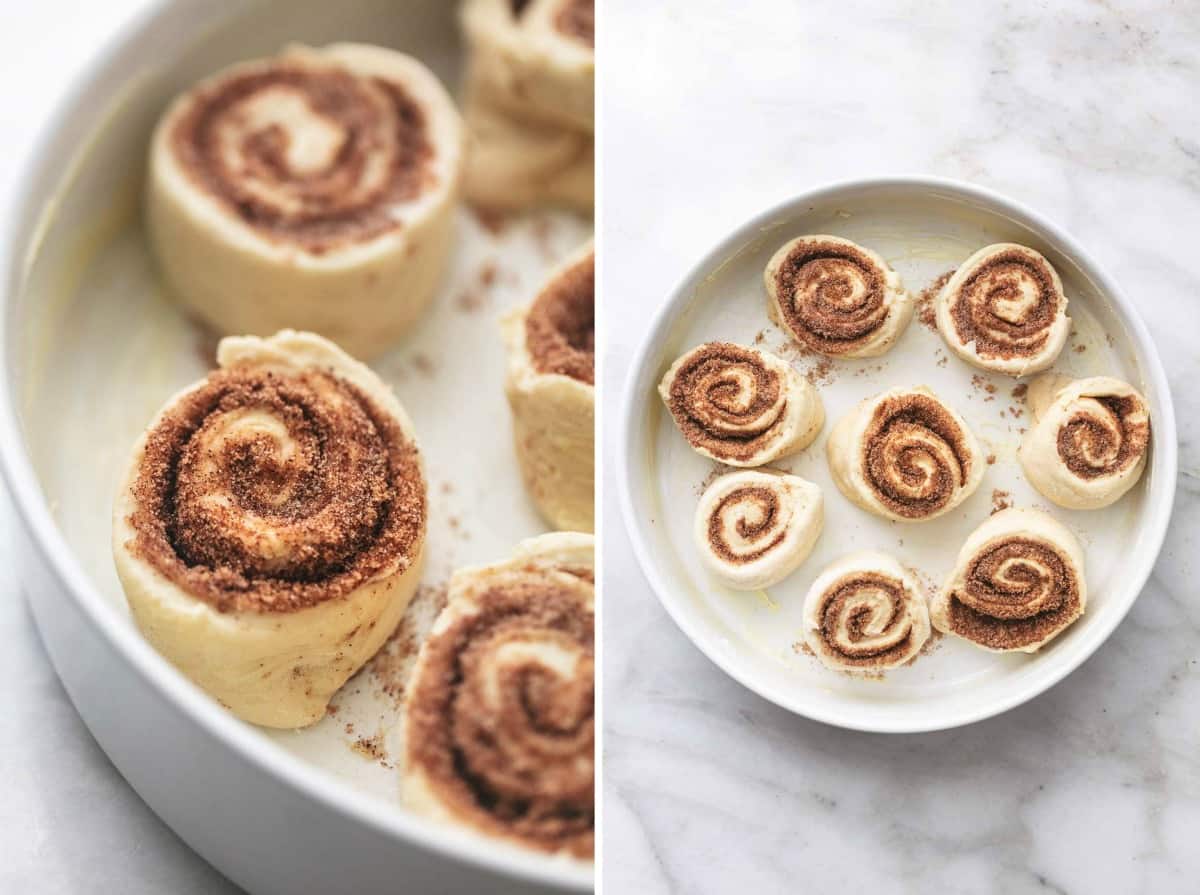 HOW DO YOU MAKE NO-YEAST CINNAMON ROLLS?

You know there’s no waiting for the yeast so let’s get right to it, shall we?

Preheat  the oven to 425. Use about 1 tablespoon of melted butter to grease the bottom of a 9-inch cake pan. Set that aside and get to work on the filling.

In a medium bowl combine sugar, brown sugar, cinnamon, and salt. Add in the vanilla and cut in the butter with a fork or your hands until well combined. Set that aside as well.

Then, get out another larger bowl and whisk together the flour, sugar, baking powder, baking soda, and salt. Using a liquid measuring cup, measure out 1 cup of buttermilk and add to that 1/4 cup of another milk (I used 1%). Whisk 2 tablespoons of melted butter into the milk mixture. Then, mix the buttermilk mixture into the dry ingredients until just combined, and knead the dough with your hands for about 30 seconds. (I recommend flouring hands first as the dough will be quite sticky.) 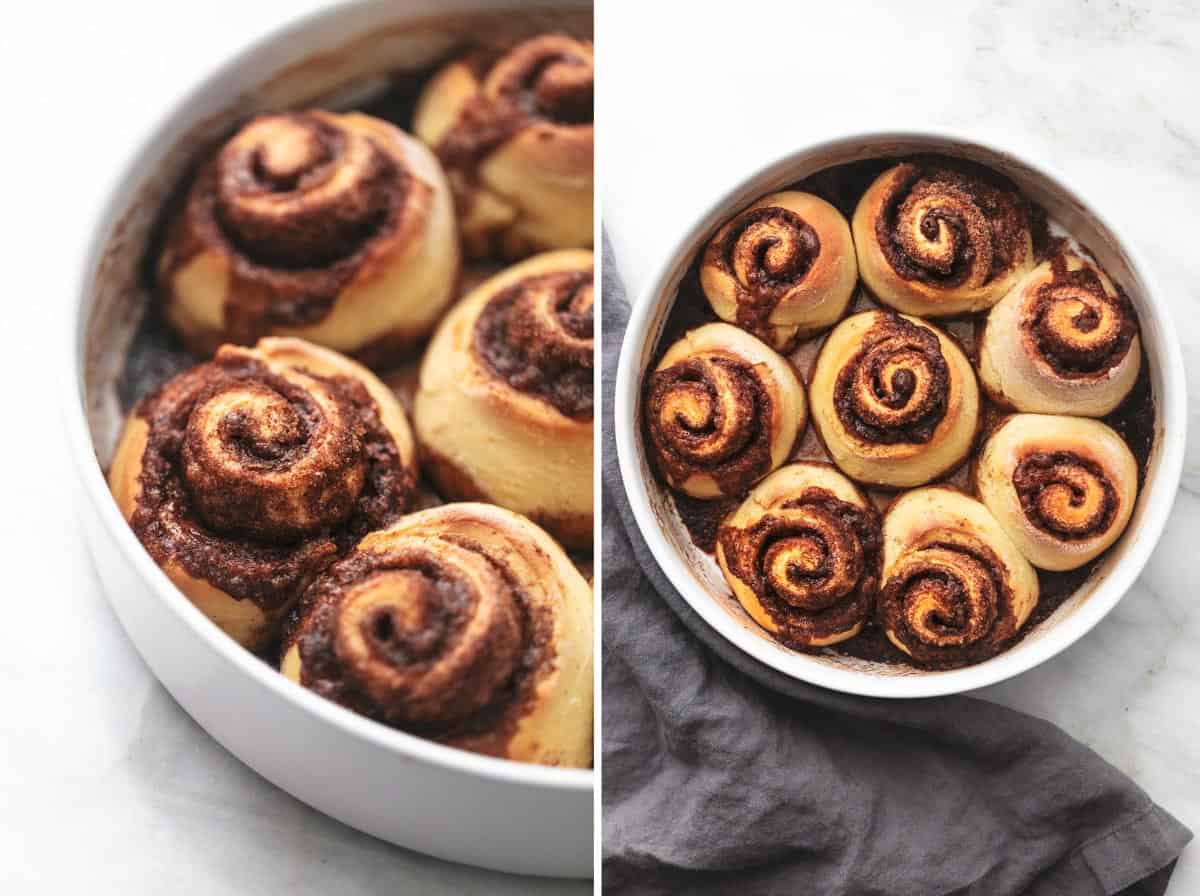 Lightly flour a clean work surface. Using your hands, press dough into a 12×10-inch rectangle. (It does not have to be exact or perfectly rectangular.) Brush 2 tablespoons of softened butter onto the entire surface of the dough. Spread the filling evenly onto the dough, coming to within about 1/2 inch of edges.

Press the filling into the dough. (Add the raisins now if you are including them.) Starting with the long end of the rectangle, roll the dough all the way to the opposite end. Roll the dough back and forth (while it’s together) to shape it evenly into a log shape. Pinch the ends together and cut off the excess, should be about 1/2 inch. The, cut the dough log into 8 equal sections, otherwise known as your rolls.

Place one roll in the middle of the buttered cake pan and then place the remaining seven rolls evenly around the first. Brush the tops of them with the remaining 2 tablespoons of melted butter. Put the rolls into the oven and allow them to bake at 425 degrees for about 15 minutes, then reduce the temperature to 350 and allow them to bake about 10 more minutes, or until edges begin to lightly brown. (I like mine a little more doughy so I pull them out a little early, but it’s up to you!)

While rolls are baking it is the perfect time to prepare the frosting. Using a hand mixer, beat the softened butter and cream cheese until the mixture is light and creamy. Add in the powdered sugar, vanilla, and half-n-half. Mix all of this together until well combined.

When the rolls are finished baking, allow them to cool for 5-10 minutes before spreading the frosting on. You can store the cinnamon rolls in an airtight container for 2 days or serve immediately. Enjoy! 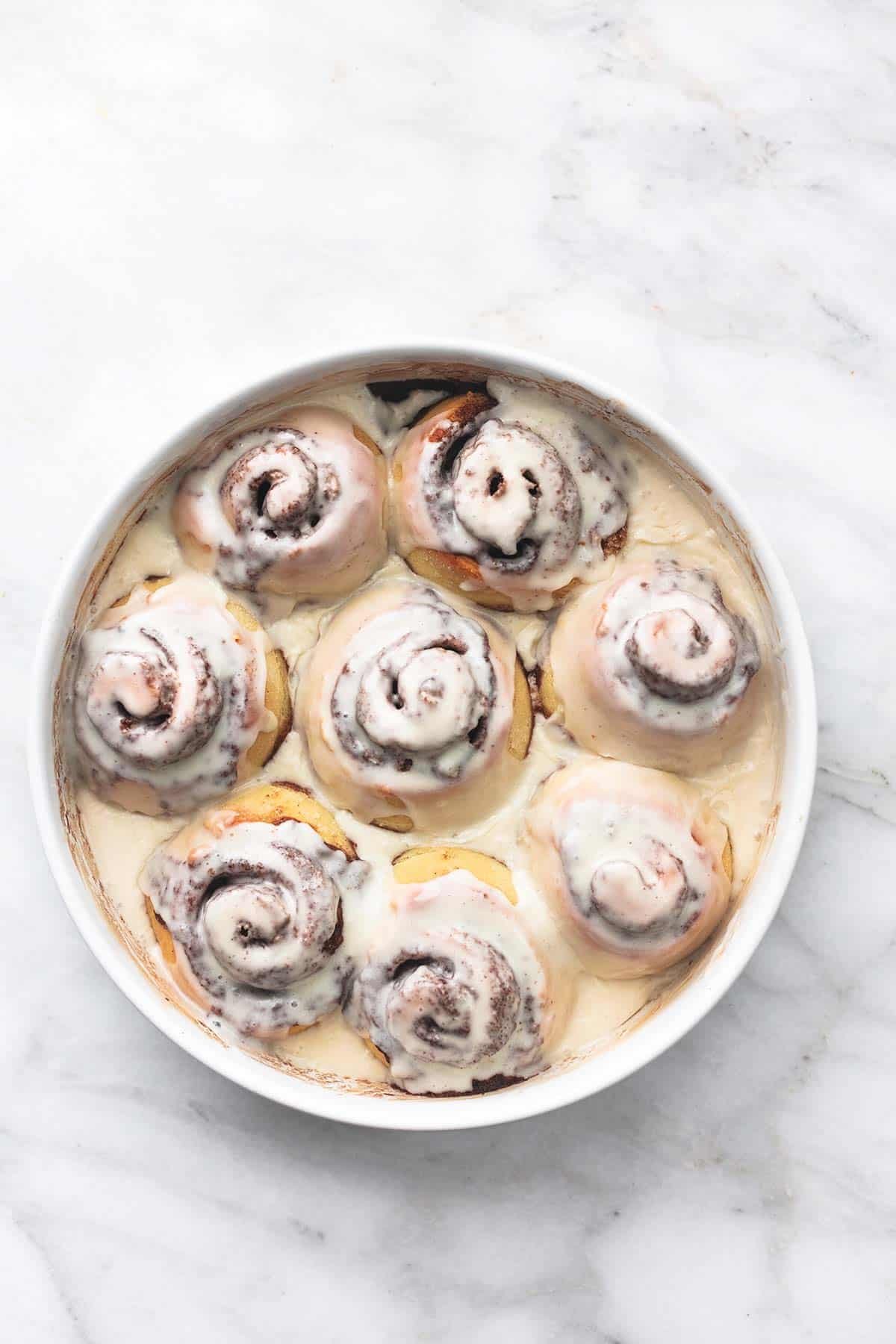 WHAT CAN BE USED INSTEAD OF YEAST?

Although these rolls require no yeast, there are times you need yeast and you don’t have it and you’re midway through the recipe so what can you do? Substitute it, that’s what. Full disclosure, I’ve not tried it myself but I have heard that you can use baking soda instead of yeast, but you have to add an acid like lemon juice to it. So, equal parts of both should do the trick. Or you could use buttermilk and baking soda (since that’s acidic too). 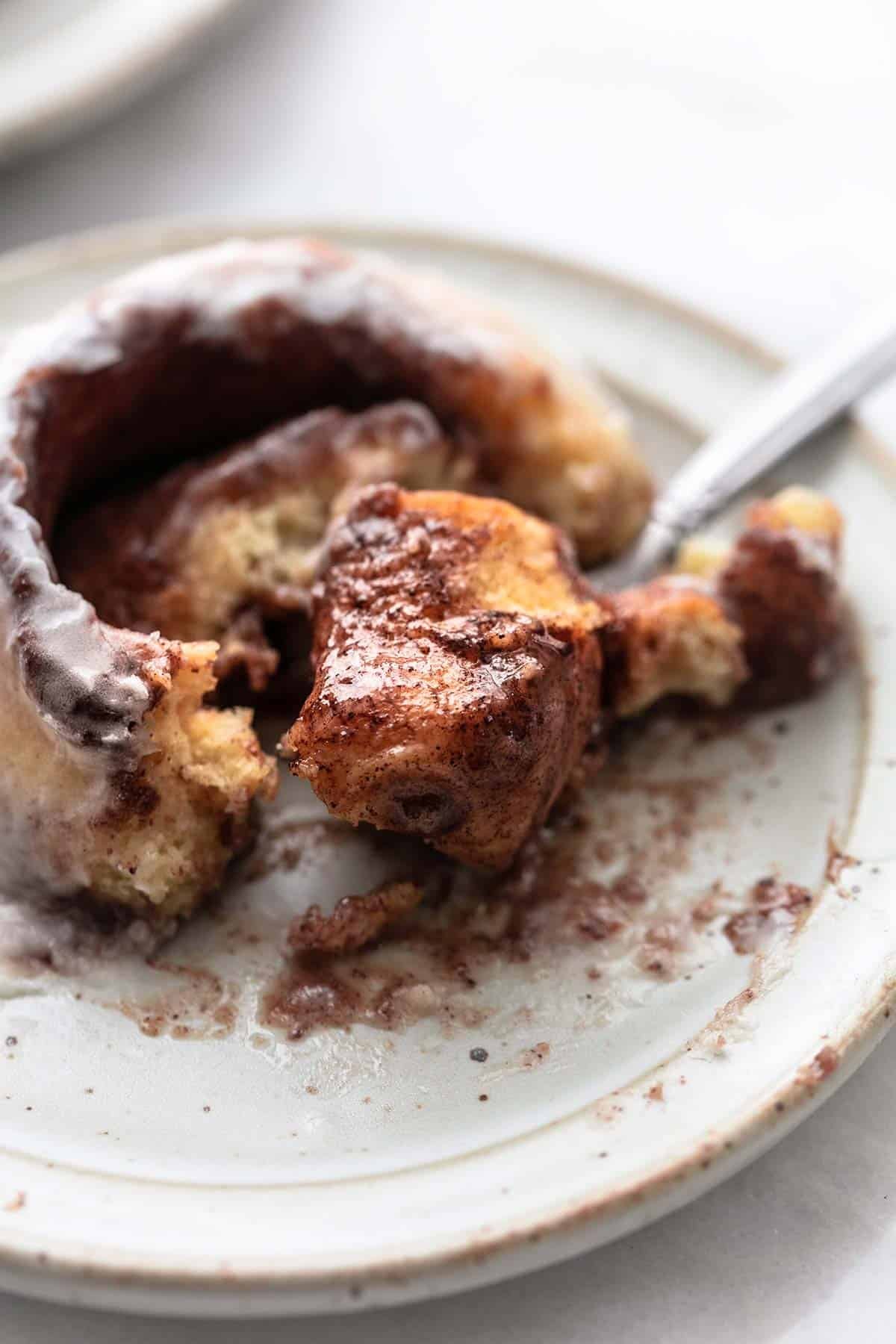 These Quick & Easy No Yeast Cinnamon Rolls require very little work, yet still yield the tastiest, cinnamoniest, sweetest, doughiest, finger-lickingyist rolls you could make from scratch and still seem like you spent all day on them. 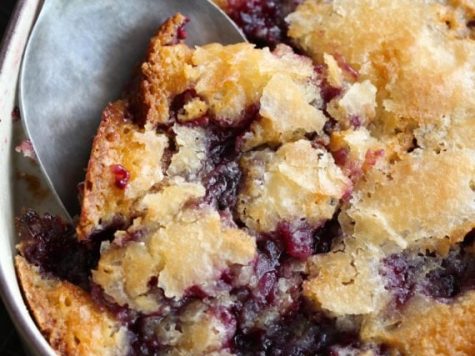 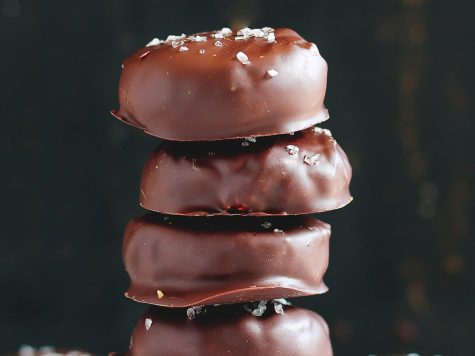 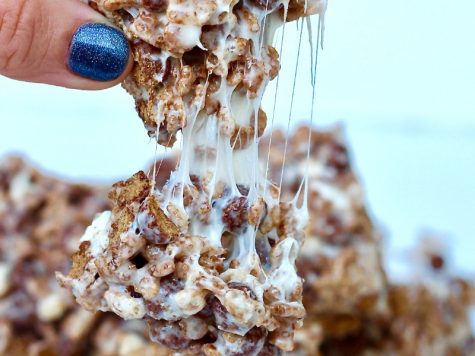 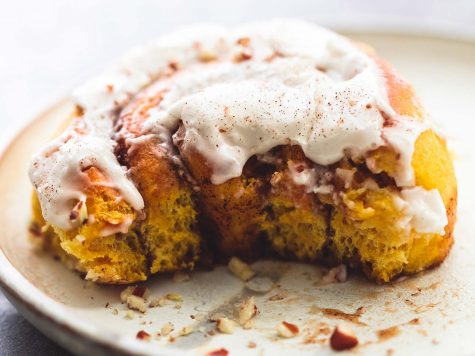 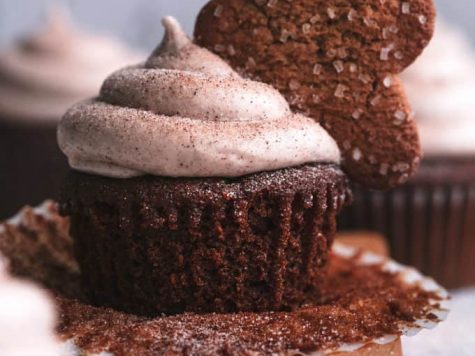